Located in the northeastern region of the country, Assam is known for its natural beauty, rich history, and cultural heritage. The state is blessed with mighty rivers, green valleys, majestic hills, wild forests, tea plantations, and rich fauna and flora. It is one of the top destinations for wildlife tourism in India. Assam also serves as a gateway for tourists to reach the seven sister states in Northeast India, namely Arunachal Pradesh, Meghalaya, Manipur, Mizoram, Sikkim, Tripura, and Nagaland.

According to statistics by Assam Tourism Development Corporation Ltd., 5,934,791 domestic tourists and 31,739 international tourists visited the state in the year 2018. There are over 500 renowned hotels in Assam till date. These include luxury hotels and resorts, convention centers, and budget hotels in and around the magnificent Brahmaputra. These hotels cater to domestic and international tourists and are mainly concentrated around the city of Guwahati and district towns of Jorhat, Nagaon, Dibrugarh, Tinsukia, Barpeta, Silchar, Sivasagar and Karimganj. 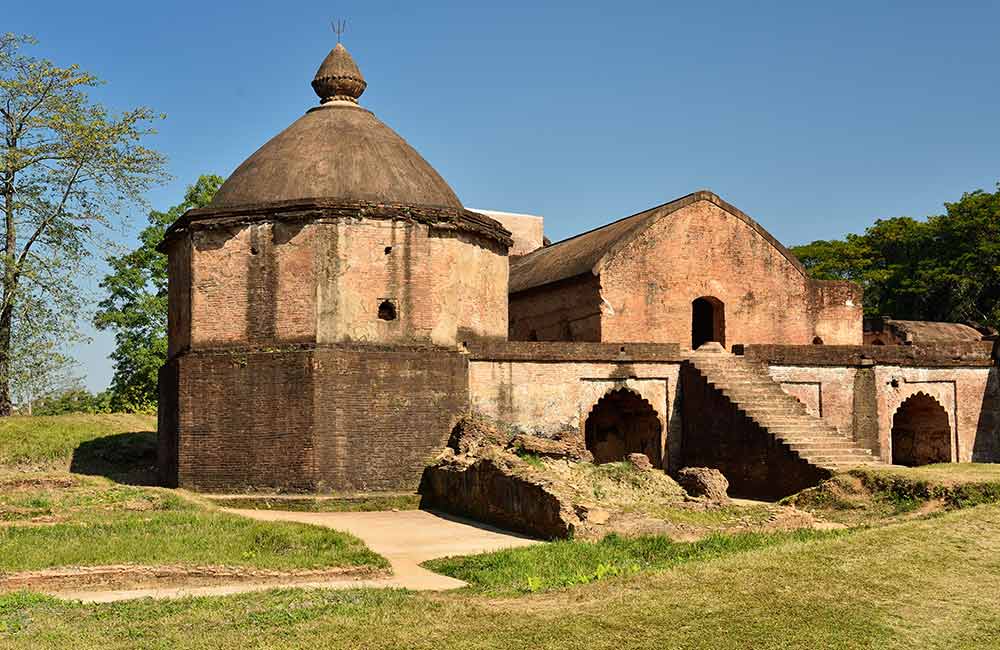 Assam was ruled by many dynasties of which the Ahom were probably the most important and influential. The region was invaded by a number of rulers but, it was not colonized until 1821 when the third Burmese invasion took place. Three years later, after the First Anglo-Burmese War in 1824, the British took control of the region. By 1854, all of Assam came under the British rule as part of the Bengal Presidency. After the initial partition of Bengal, Assam was made part of Eastern Bengal and a few years later in 1912, Bengal was reunited and Assam was made an independent province. In 1950, Assam became part of the Republic of India.

Assam, a state in Northeast India, shares an international border with Bhutan to the north and Bangladesh in the south. Domestically, it shares a border with Arunachal Pradesh in the north, Manipur and Nagaland in the east, West Bengal in the west and Meghalaya, Mizoram and Tripura in the south. This state has three of the six physiographic divisions of India including the Eastern Hills (Northern Himalayas), the Brahmaputra plain (Northern Plains) and Karbi Anglong (Deccan Plateau). The Brahmaputra is the main river flowing through the state.

Assam has a tropical monsoon rainforest climate characterized by high humidity and heavy rain. The best time to visit Assam is between the months of March and April and from September to October. It is best to avoid visiting the state during the monsoon season.

Places to Visit in Assam 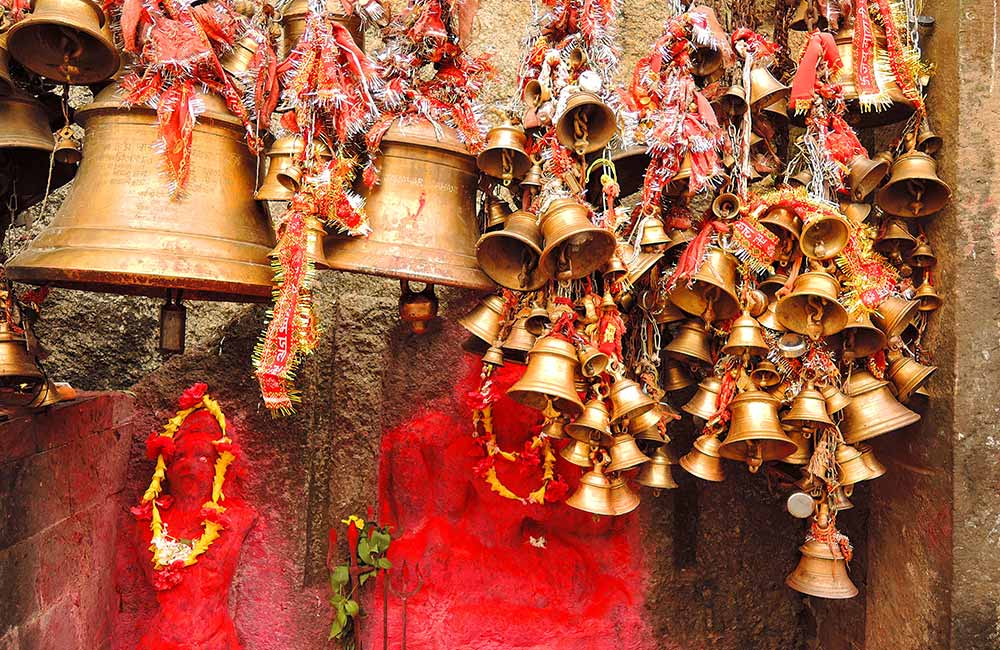 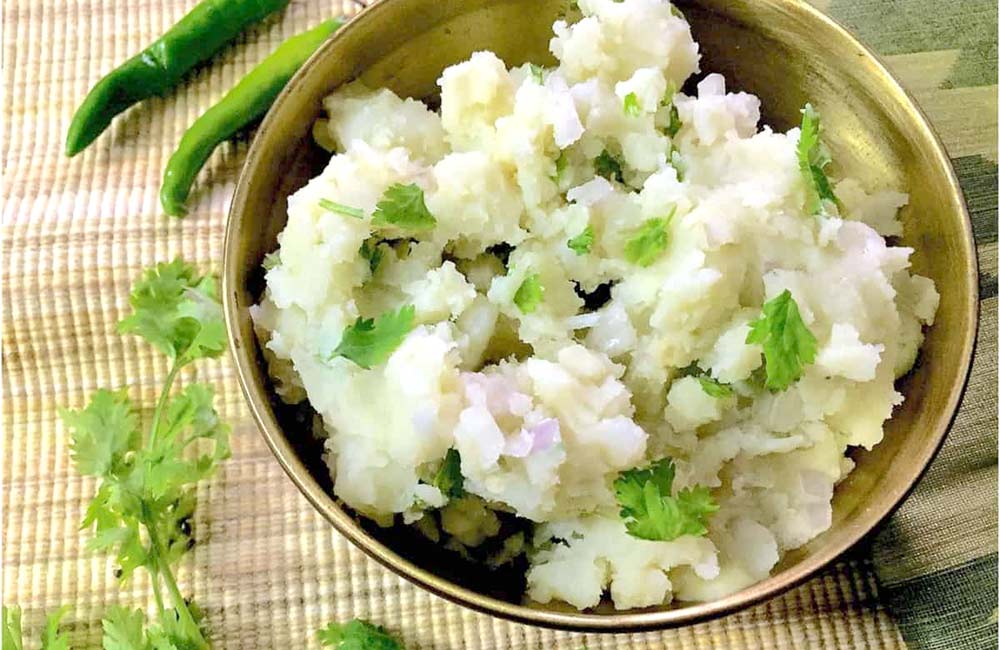 Assamese cuisine is known for minimal use of spices. Some of the most popular Assamese delicacies include Khaar, Duck Curry, Aloo Pitika, Maasor Tenga, Ou Khatta, Xaak Aru Bhaji, Paro Manxho, Baanhgajor Lagot Kukura, Silkworm and Pitha. A meal is generally concluded with paan or raw betelnut. Rice is used not just for cooking but to brew, Xaj Pani, a local beer. 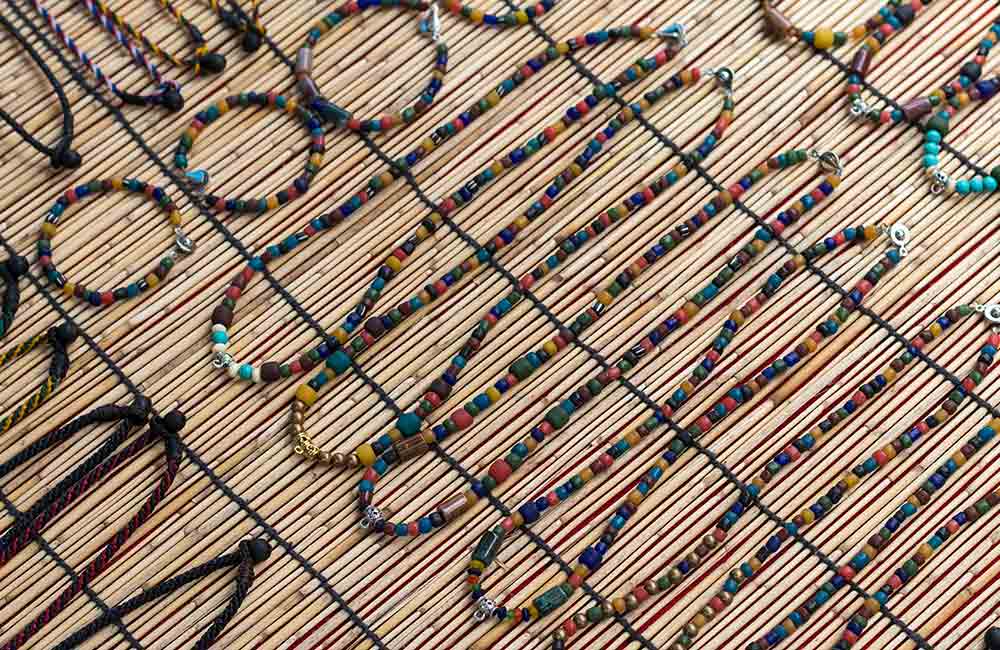 Assam is famous for its handicrafts, tea, and handlooms. There are plenty of places to shop for souvenirs while you’re here. Some of the best things to buy and take back from Assam are:

Things to Do in Assam

How to Reach Assam

By Air: Assam has six airports that connect the state to the rest of India. Guwahati’s Lokapriya Gopinath Bordoloi International Airport is the main airport and the 11th busiest airport in the country. The airport serves direct and connecting flights from most major Indian destinations as well as international ones like Singapore, Bangkok, and Kathmandu. The other five are domestic airports operating flights to and from a few metro cities in India and other parts of Assam.

By Road: Assam is connected to the rest of India through the narrow Siliguri corridor. Roads within the state and those connecting it to neighboring states are well-developed. The main National Highways in the state are NH 31, 37, 38, 40 and 52. AC and non-AC private buses as well as buses run by the Assam State Transport Corporation (ASTC) ply regularly on these highways connecting urban and rural areas of the state. Tourists can also hire private taxis to travel through Assam by road.