Metro rail is fast becoming the most popular means of mass rapid transit in India with an operational network of over 660 km across 12 cities. But did you know that the first metro in the country started operations all the way back in 1984 in Kolkata. It is also the only metro rail network that is controlled by the Indian Railways; all others are operated by autonomous local authorities. 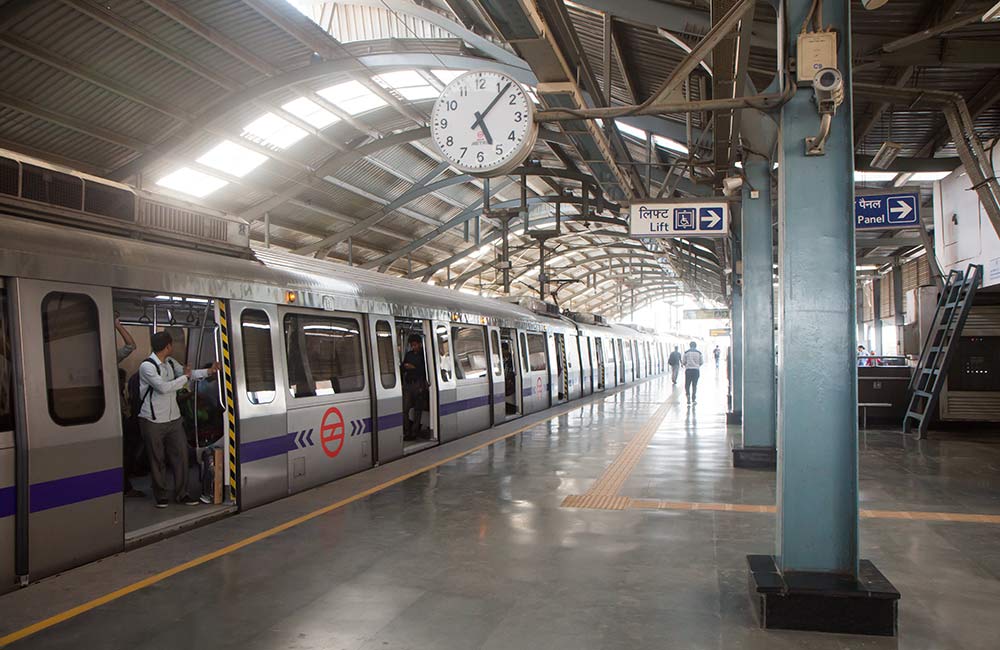 The second oldest after Kolkata Metro is Delhi Metro, which makes the largest and busiest network of all. Following the success of Delhi Metro, other cities in India also started exploring the option to implement metro projects. With this idea, more than INR 1 trillion was invested in metro projects in the year 2018-19.

Here is the list of Indian cities that currently have metro connectivity:

Besides, as many as 15 other cities in India have over 500 km of metro lines under different stages of implementation. These include