Top 25 Places to Visit in Nainital

Situated at an elevation of 2084 metres above sea level, the gleaming city of Nainital, also known as the ‘Lake District of India’, is among the most popular tourist destinations for domestic as well as international travellers. This is owing to the wide variety of sights and attractions the city has to offer from exquisite lakes, snow-clad peaks to trekking routes.

A leading research centre in the country for Astrophysics and Astronomy, Aryabhatta Research Institute of Observational Sciences (ARIES) is a one-of-a-kind tourist attraction in Nainital. 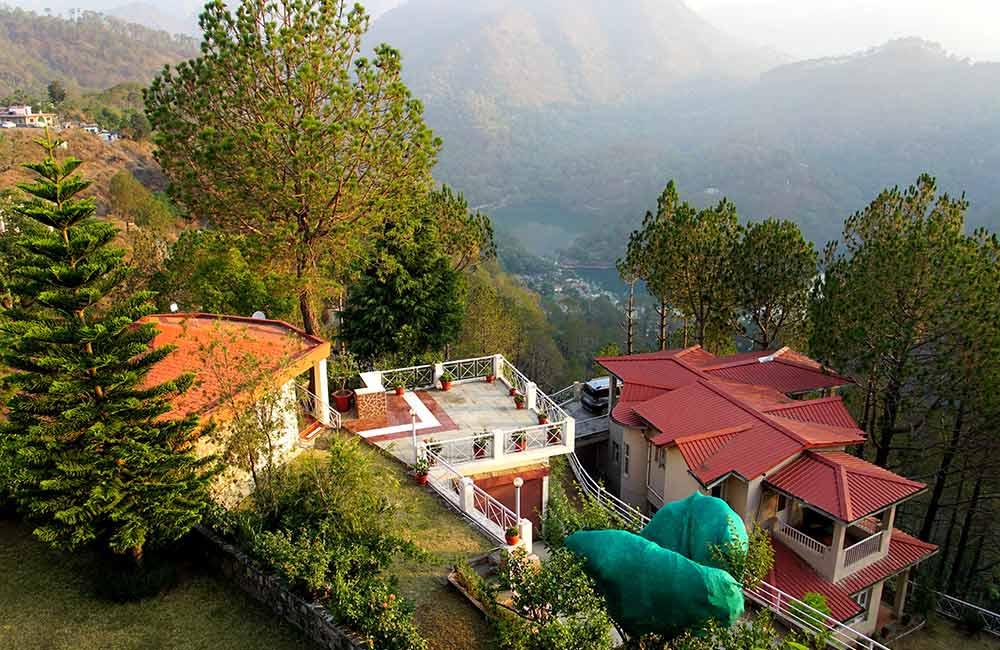 An exquisite freshwater lake surrounded by lush green hills, Bhimtal Lake belongs to the list of the most famous places in Nainital.

When it comes to places to visit in Nainital, a visit to the Tibet Market is a must. Here you will find Tibetan goodies right from super warm woollens to delicious dishes.

Jim Corbett’s former summer house is one of the top tourist places of Nainital and can be visited with an appointment although there’s no entry fee.

At an elevation of 1950 metres, this temple in Nainital, dedicated to Lord Hanuman is a must-visit for the religiously inclined.

Built-in 1984 spanning across 4.6 acres of greenery with an intriguing position of 2100 metres above sea level, this is one of the only three high altitude zoos in India.

Known for its fine Arabic inscriptions and architecture, the Jama Masjid is an architectural marvel. This famous place in Nainital was initially built for the Muslim soldiers in the British army. 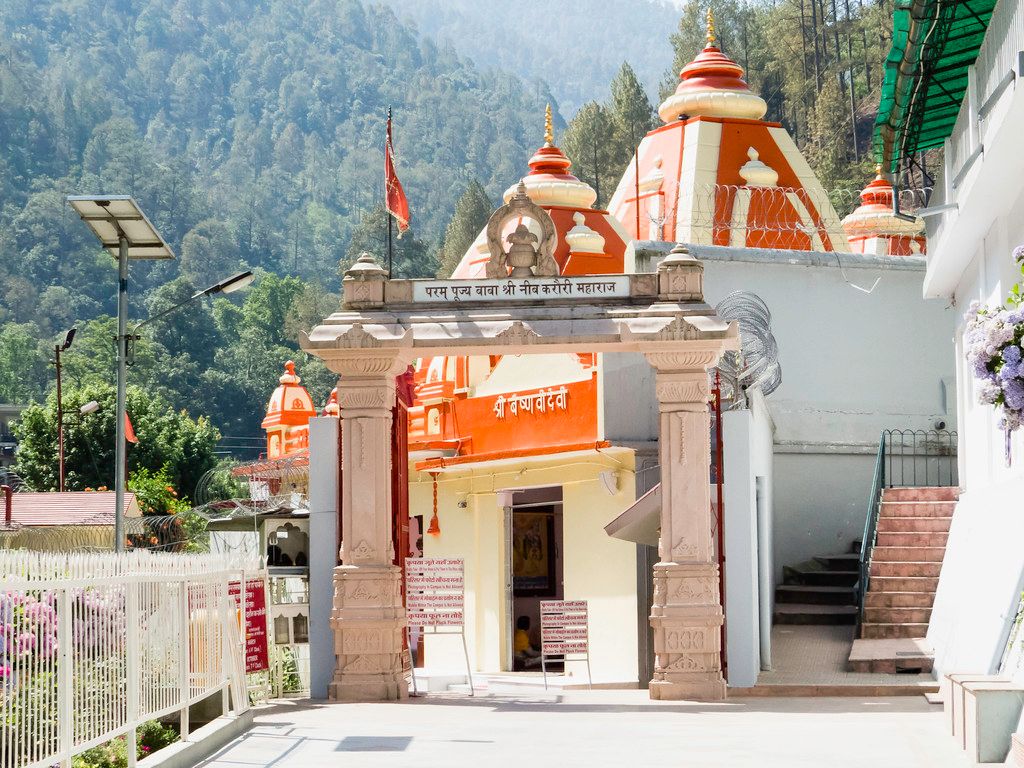 A temple and an ashram dedicated to Lord Hanuman encompassed by lush green hills and set alongside a river. Make sure to visit to admire this man-made architectural gem.

A small lake spanning over only 200 metres, but is filled to the brim with an abundance of lotus flowers during the flowering season. It is among the most visited places in Nainital among couples. 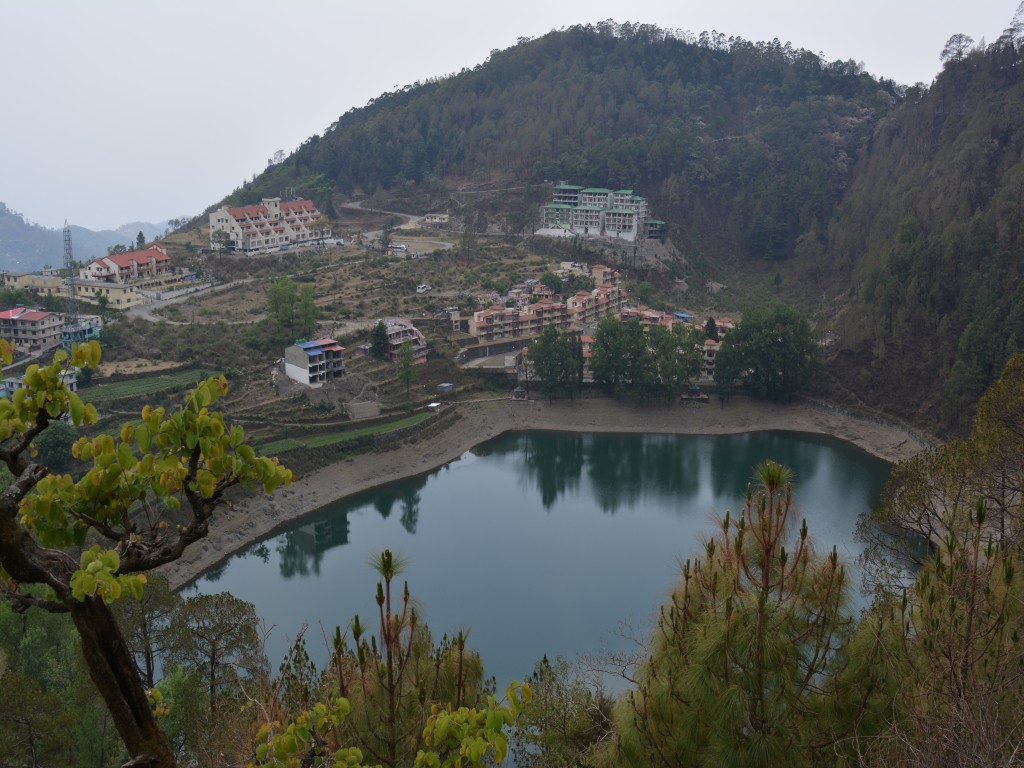 Deriving its name from its ‘trowel’ shape, this lake is another famous place in Nainital owing to the emerald bluish-green colour of the lake.

At a distance of 12 km from Nainital, the sanctuary is in the middle of the Reserved Forests of Nainital, it is the ultimate bird watcher’s paradise.

A 350-year-old temple dedicated to Lord Shiva rumoured to have been constructed by the Pandavas. Located 2312 metres above sea level, this temple is 51 km from the city of Nainital.

Situated on top the Naina Hill by the northern shore of the Naini Lake, it is a highly revered temple in India that is said to be where Sati’s eyes fell from her corpse when being carried by Lord Shiva.

One of the most loved trekking routes, this peak is a top tourist attraction in Nainital for the beautiful bird’s eye view that it offers of the Kumaon region.

A breathtaking freshwater lake, which is one of the four famous lakes in Nainital. This is crowning glory of this hill station and an unavoidable attraction in any list of places to visit in Nainital.

One of the major tourist places in Nainital, the ropeway constructed through Swiss technology, offers a 3-minute ride over the landscape of the city.

The literal meaning of the lake’s name is ‘lake of nine corners’ and it is the deepest lake of Nainital. The heavenly lake is 175-feet deep and is surrounded by abundant trees and shrubs.

Small colony near Nainital, which is well known for its bird community and verdant jungle that houses over 500 species of birds. Some of the avifauna to spot here are lammergeier, rufous-bellied woodpecker, khalij pheasant, and Himalayan griffon.

Built as a replica of the Buckingham Palace, Raj Bhawan used to be the residence of the Governor of the North West Province of India. Hence is also popularly referred to as the Governor House.

A picturesque jade green lake, Sariyatal is one of the most serene and tranquil places to visit in Nainital. A short taxi ride (10 km) from the city will bring you this immensely popular tourist attraction. 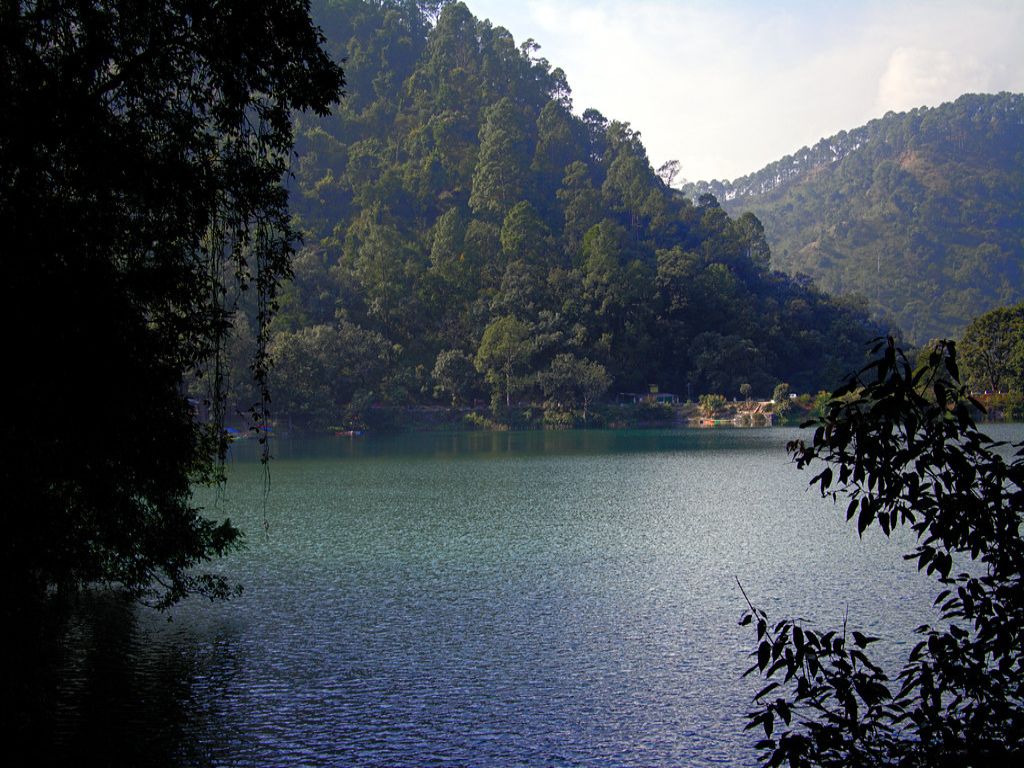 As is evident by the name, Sattal is a body of seven freshwater lakes that remain to this day an unspoiled freshwater biome. Situated at an altitude of 1370 metres above sea level, this attraction is about 22 km from the city of Nainital.

One of the most visited places in Nainital is Snow View Point. The view point offers perhaps the best view of the snow-clad mountains. So carry your cameras or binoculars to view the magnificent Nanda Devi, Trishul and Nanda Kot snow-clad mountains.

Constructed in the 1800s, it is also known as St. John’s the Wilderness and is a place of religious importance surrounded by beautiful landscape.

It is the primary road going through the city, which borders the Nainital Lake on one side. The Mall Road includes the best handicraft shops, restaurants, and souvenir shops and is the busiest part of this city.

Nainital offers to the traveller everything that you want from a hill station – pleasant weather, good food, comfortable places to stay, stunning natural landscapes, and fascinating tourist attractions to make holiday memories alone or with loved ones.