Bihar is located in the eastern part of India. Once considered as India’s most important seat of learning, culture, and power, today Bihar is an important tourist and pilgrimage destination. Best known for its Buddhist circuit, the state has several fascinating destinations waiting to be explored.

People travel to Bihar from across the world to marvel at its heritage and culture. According to the Bihar Tourism Department, the state was visited by 33,621,613 domestic tourists and 1,087,971 international tourists in 2018. There are over 2,000 hotels in Bihar, many of them being located in important tourist destinations like Patna, Gaya, Bodhgaya, Rajgir, Aurangabad, and Nalanda. Based on the services and facilities provided, these hotels can be categorized as luxury hotels, heritage resorts, star and budget hotels. 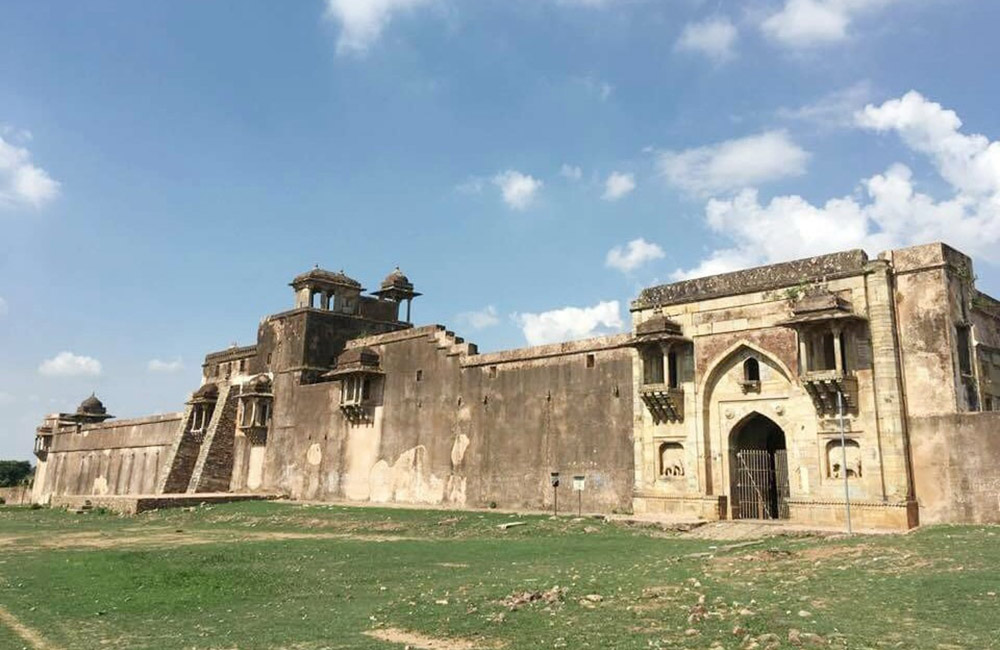 Bihar is believed to have been populated as early as the Neolithic age. Earlier known as Mithila, it gained importance in the later Vedic age after the Videha kingdom was established. Sita, the wife of Lord Rama, is believed to have been from Mithila as mentioned in the Ramayana. Over the years, the region was ruled by many dynasties including Haryankas, Nandas, Mauryas, and Guptas.

Following the Battle of Buxar in 1764, the British East India Company took over the administration of Bihar. It remained a part of the Bengal Presidency until 1912, after which Bihar was made an independent province. People from this state played an important role in India’s fight for freedom. After independence, the state was officially formed under the Republic of India in 1950. In 2000, southern Bihar was cut away to form a new state, Jharkhand.

Bihar is located in Eastern India. It shares an international border with Nepal in the north and domestic borders with West Bengal in the east, Jharkhand in the south and Uttar Pradesh in the west. The Ganga River flows through the state, dividing it into two unequal halves. Based on the local languages spoken, Bihar can be divided into four regions: Anga, Bhojpur, Magadha, and Mithila. The state is mainly a fertile, plain stretch with small hill ranges and vast forests.

Bihar falls into the subtropical region and has a humid subtropical climate. During summer, the state experiences loo wind and dust storms. The coldest temperatures can be experienced in the months of December and January. The best time to visit Bihar is October-March.

Places to Visit in Bihar 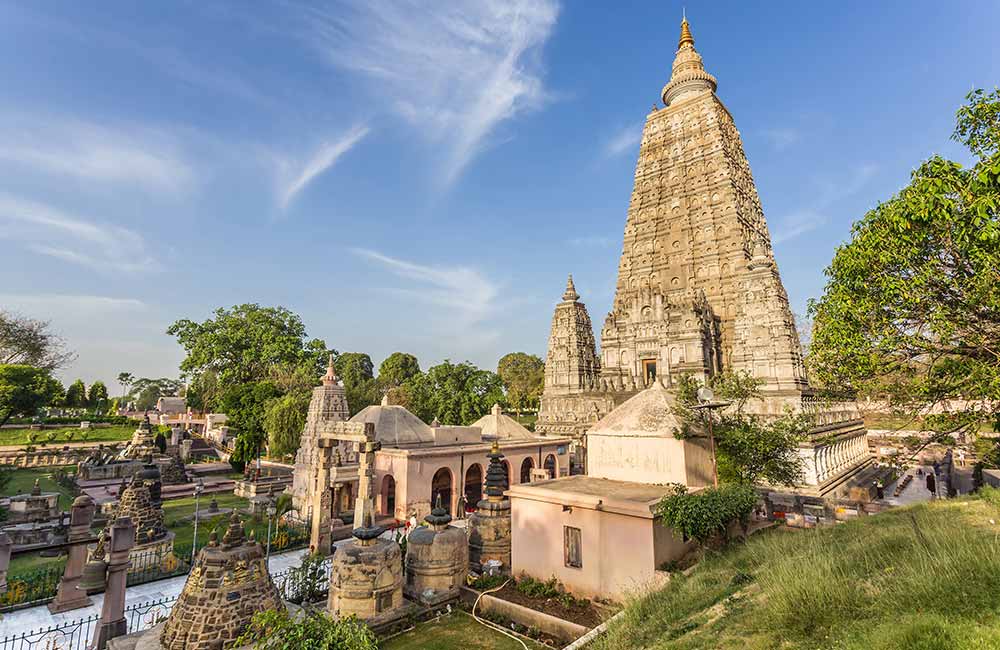 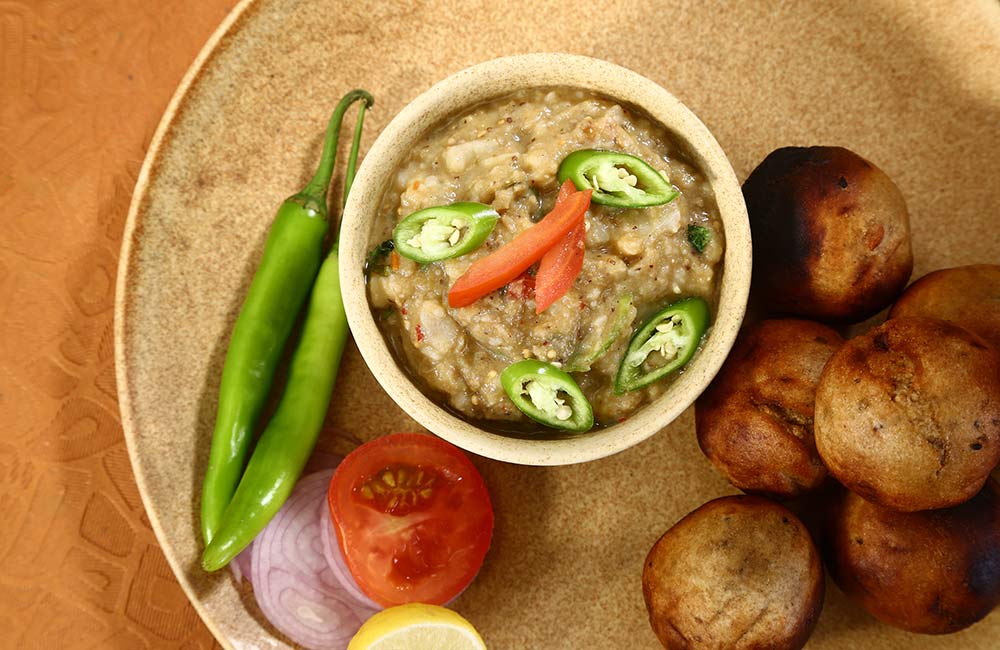 The cuisine of Bihar is mainly influenced by North Indian and Bengali style of cooking. Many dishes are seasonal. The food can be categorized as Maithili cuisine, Bhojpuri cuisine and Magahi cuisine. Some of the famous Bihari dishes are Litti Chokha, Dhuska, Ghugni, Bihari Kebabs, Bihari Boti, Sattu Paratha, Bihari Chicken Masala, Fish Curry, and Posta-Dana ka Halwa. In the summer, watermelon and wood-apple sherbet are popular drinks. In winter, dry fruit delicacies prepared using poppy and sesame seeds are quite popular. 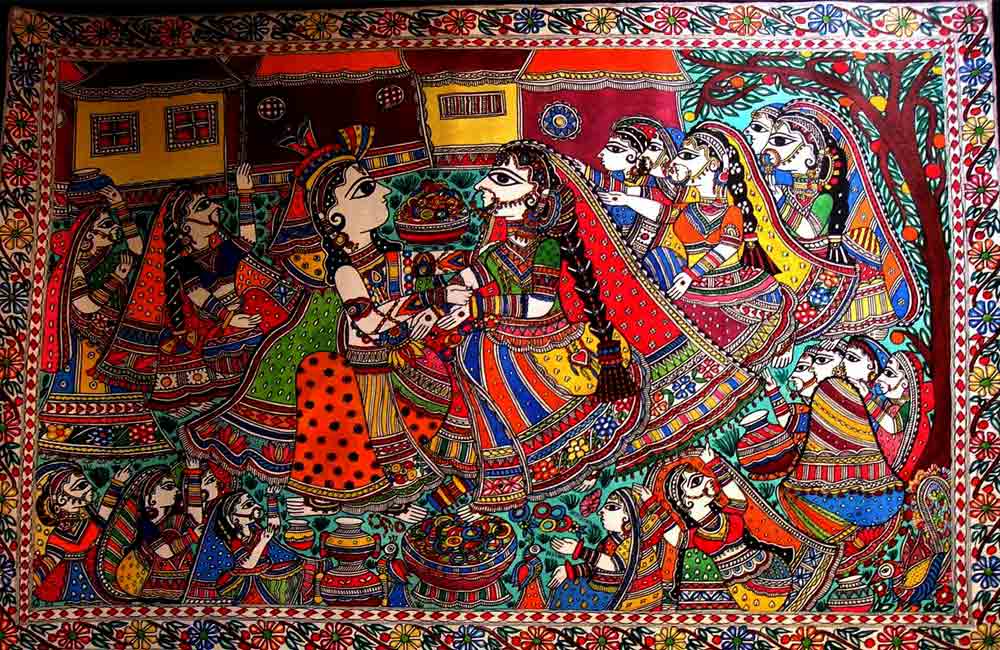 There’s plenty to shop for in Bihar; if you’re looking for souvenirs, you can shop at local street markets, craft exhibitions, government emporiums, etc. There a few malls you can shop at too. Some of the best souvenirs to take back from here are:

Things to Do in Bihar

How to Reach Bihar

By Air: Bihar is well-connected to major Indian cities such as New Delhi, Mumbai, Lucknow, and Kolkata through Gaya International Airport. The Bodhgaya airport also connects the state with international destinations like Bangkok and Paro. Patna also has a domestic airport named Jay Prakash Narayan Airport that operates flights to and from cities like Bangalore, Delhi, Mumbai, Hyderabad, Kolkata, Lucknow, Ranchi, Raipur and Ahmedabad.

By Rail: Bihar has an extensive railway network that falls under the East Central Railway Zone. Patna is the biggest railway junction in the state. Rajdhani Express and Shatabdi Express are two of the most popular trains that connect Bihar to cities like Mumbai, New Delhi, Guwahati, Kolkata, and Varanasi.

By Road: Bihar is connected to its neighboring states through a vast network of national and state highways. Some of the important national highways running through Bihar are NH 27, NH 31, NH 77, NH 80, and NH 98. Buses run by the Bihar State Tourism Development Corporation and private operators ply along these routes.