Located in North India amidst the Western Himalayas, Himachal Pradesh is India’s favourite outdoor adventure destination. Spread across hills and valleys and crisscrossed by magnificent rivers, the region abounds in natural beauty. It has a vast forest area and is considered one of the richest reservoirs of biological diversity. Apart from adventure seekers, Himachal Pradesh is popular with nature lovers, wildlife enthusiasts, pilgrims and history buffs.

Tourism is a large contributor to the state economy. In 2018, Himachal Pradesh was visited by 16.09 million domestic and 356,000 international tourists. This tourist friendly state has over 5,000 properties that cater to the needs of domestic and international tourists. This includes government-run properties and can be categorized as luxury hotels, heritage resorts, star hotels, budget hotels and campsites. Many of these hotels are in popular tourist destinations such as Shimla, Kasauli, Kullu, Dalhousie, Dharamshala, Khajjiar, Chamba and Manali. 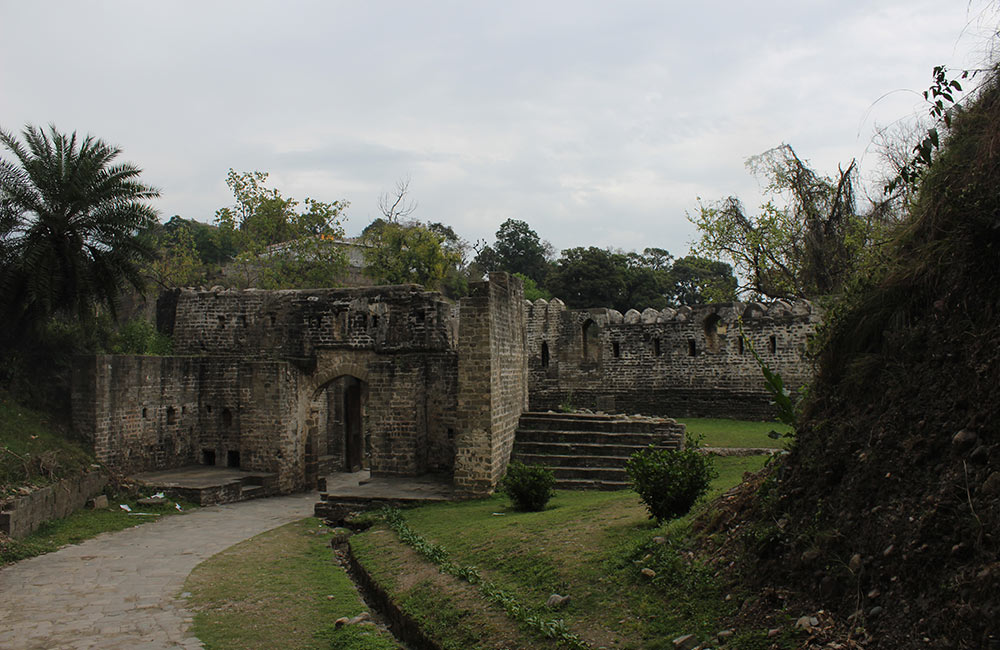 The earliest known occupants of the region were Dasas – a group of tribal. The region flourished during the Indus Valley Civilization and was ruled by the Guptas and Raja Harshavardhana. Many hills stations in the area were ruled by the Mughals while others like Shimla and Sirmour were annexed by the Kingdom of Nepal. Following the First Anglo-Sikh War, the region was gradually brought under the British rule. Shimla was made the British summer capital.

After India attained independence, 28 small princely states were brought together to form the Chief Commissioner’s Province of Himachal Pradesh. In 1950, the state became a Part ‘C’ state and in 1956, it became a Union Territory. In 1966, as a result of the Punjab Reorganization Act, some portions of Punjab became a part of Himachal Pradesh. The new state with its current demarcation came into being in 1971.

Located in North India, Himachal Pradesh is a mountainous state made up of the Dhauladhar range and its valleys, perennial rivers and glaciers. The state shares its borders with Jammu and Kashmir in the north, Punjab in the west, Haryana in the south-west and Uttarakhand in the southeast. In the east, the state shares an international border with Tibet.

The climatic conditions can vary based on the topography of the state. While places with a higher elevation experience cold, alpine weather, areas in the southern tracts experience a hot and humid subtropical climate. While some places receive almost no rainfall others get heavy rainfall. Snowfall is quite common in the alpine tracts of the higher and trans-Himalayan region. The best time to visit Himachal Pradesh is between March and June.

Places to Visit in Himachal Pradesh 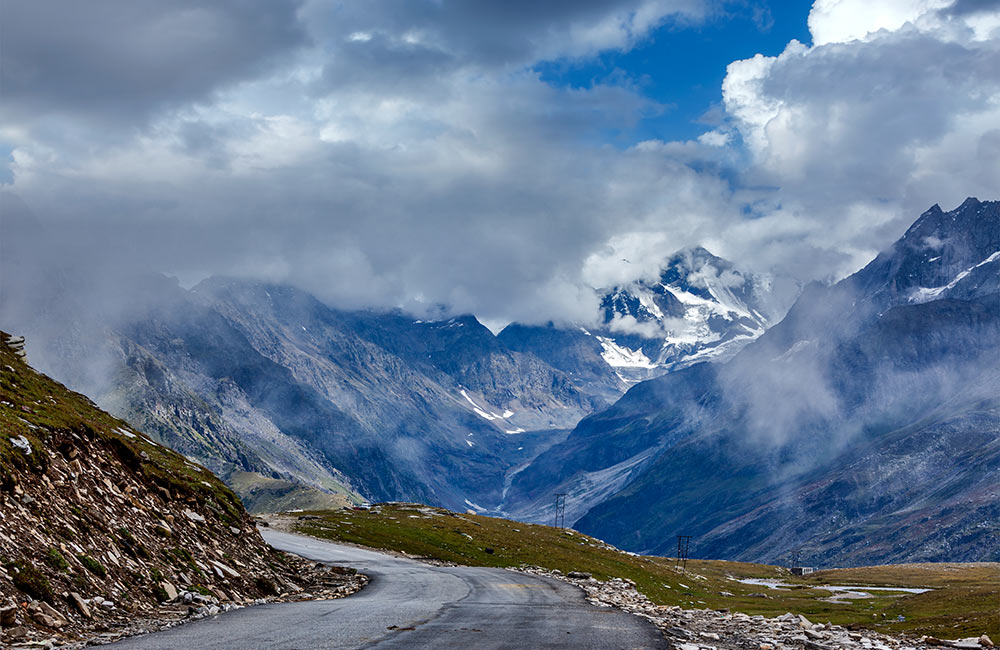 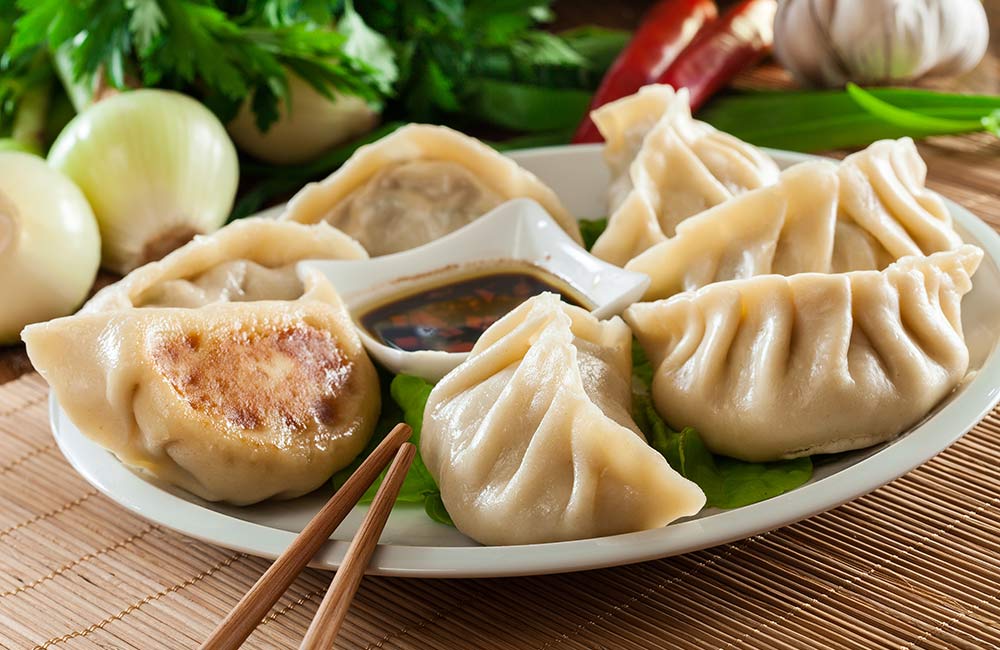 The cuisine of Himachal Pradesh is influenced by Punjabi and Tibetan food culture. The food here is wholesome and can be quite spicy. Some of the must-try items are Madra, Dhaam, Bhey, Tudkiya Bhath, Siddu, Chha Gosht, Babru, Aktori and fried trout fish. Tibetan dishes like Momos, Thukpa, LuchiPoti, Tingmo and Thentuk are also quite popular. Mittha is a sweet dish that is prepared on special occasions. 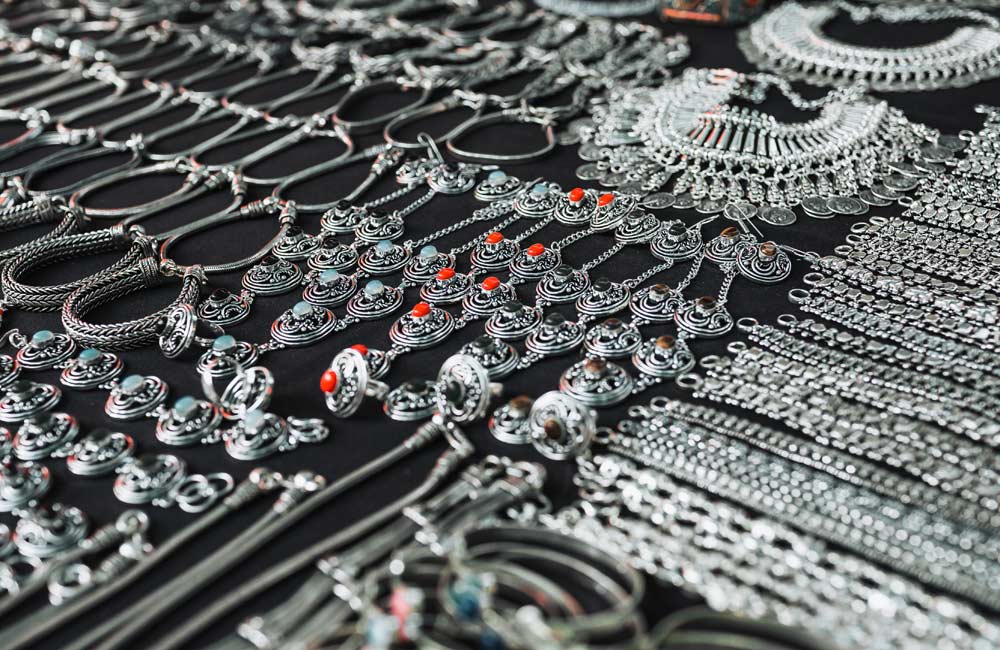 Himachal Pradesh is known not only for its scenic beauty but also for its handicrafts. If you’re looking for souvenirs, some of the things you could buy include:

Things to Do in Himachal Pradesh

How to Reach Himachal Pradesh

By Air: All three airports in Himachal Pradesh are well-connected to major cities like Delhi, Chandigarh, Mumbai and Kolkata. However, it is important to bear in mind that these airports are functional only in the summer.

By Rail: Given its mountainous terrain, not all of Himachal Pradesh is connected by the railway network. The main railway line is known as the Kangra Valley Railway. This connects Pathankot to Jogindernagar. A ride on the Kalka-Shimla Toy Train is an enjoyable experience and a scenic way to get to Shimla. Some of the popular trains that stop at stations in Himachal Pradesh are the Shimla Kalka Passenger, the Shimla Express and the Himalayan Queen. The Shivalik Palace Tourist Coach and the Shivalik Queen Tourist Coach are special heritage coaches that operate on select dates during the tourist season.

By Road: The best way to reach Himachal Pradesh is probably by road. The rural and urban parts of this state are connected to Jammu and Kashmir, Punjab, Haryana and Uttar Pradesh through a network of 14 National Highways and border roads.  Buses by the Himachal Road Transport Corporation and private operators ply regularly along these roads. Alternatively, tourists can hire private taxis to travel in and around Himachal Pradesh.