Located in the southeastern part of the country, Andhra Pradesh has a rich history and a number of attractions that makes it a popular tourist destination. With a topography ranging from hills filled with diverse flora and fauna to meandering rivers and a long coastline, Andhra Pradesh abounds in natural beauty. The state has a rich cultural history and there are many historic and pilgrimage sites.

Tourism is one of the major revenue sources for the state. According to the Andhra Pradesh Tourism Department, in 2018, the state saw 194,767,874 domestic tourists and 281,083 international tourists. There are over 2,000 hotels in the state which cater to domestic and international tourists. They include luxury resorts, budget and business hotels. One can find good hotels in and around Vishakhapatnam, Vijayawada, Nellore, Tirupati, and Anantpur. 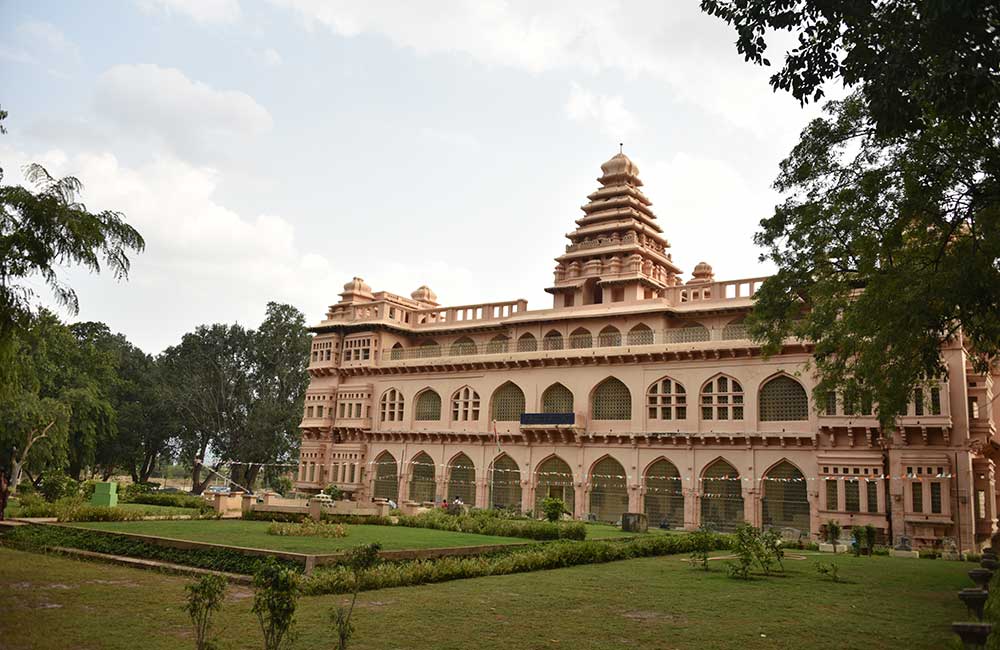 A group of people known as the Andhras were mentioned in Sanskrit texts dating back to 800-500 BC. Archeological evidence suggests that this region was once part of the Mauryan Empire with Amaravati as the regional center. After the downfall of the Mauryas, the region was ruled by various dynasties including the Satavahanas, the Andhra Ikshvakus, the Pallavas, the Salankayanas and the Kakatiyas.  It later became a part of the Vijayanagara Empire.

When the British invaded India, the Nizams of Hyderabad ceded part of the region to the Empire but retained local autonomy over some provinces while acknowledging British rule. The area of Yanam around the Godavari delta was occupied by the French until 1954.

Post-independence, the Nizam of Hyderabad wanted to retain the independence of the Princely state of Hyderabad but eventually joined the Republic of India after Operation Polo in 1948. In 2014, the north-western region of Andhra Pradesh was cut away to create a new state – Telangana with Hyderabad as the shared capital.

Andhra Pradesh is a state on the southeastern coast of India. It shares a border with Telangana in the north-west, Odisha and Chhattisgarh in the north-east, Karnataka in the west and Tamil Nadu in the south. The state has a 974 kilometer long coastline, the second-longest coastline in India. The state can be mainly divided into two regions – coastal Andhra on the east and northeast and Rayalaseema in the southwestern part. Topography in the state ranges from the Nallamala Hills and the Eastern Ghats to the Eastern coastal plains and a coastline that extends from Srikakulam to Nellore. Two rivers, the Godavari and Krishna flow through Andhra.

The climate in Andhra varies based on the geographical area. Summers are warm while winters are mild. During monsoon, the region gets heavy tropical rain and may experience tropical cyclones as well. The best time to travel to Andhra is between November and February.

Places to Visit in Andhra Pradesh 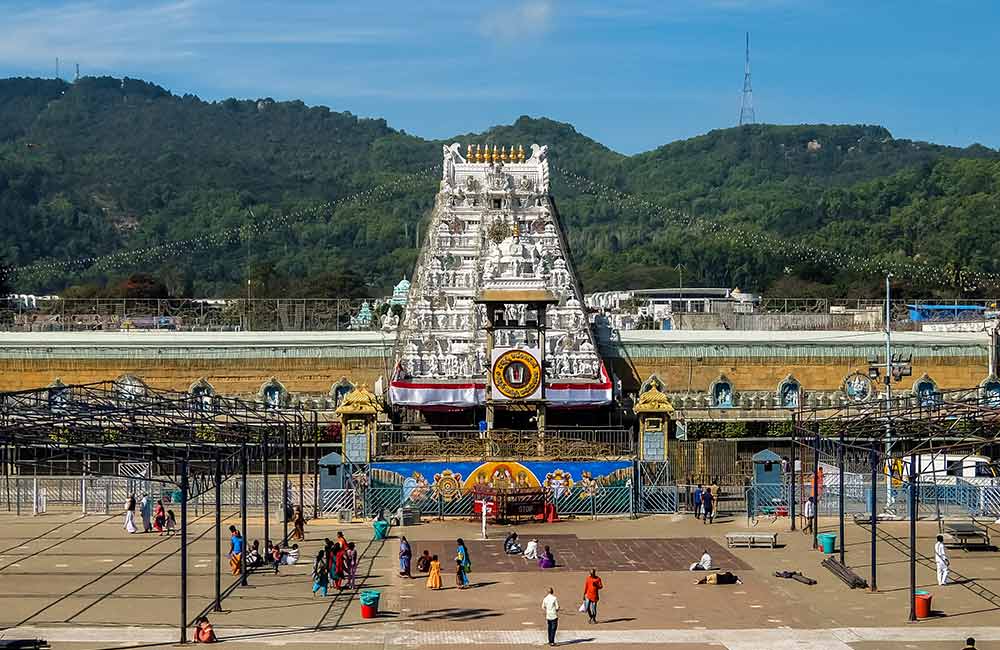 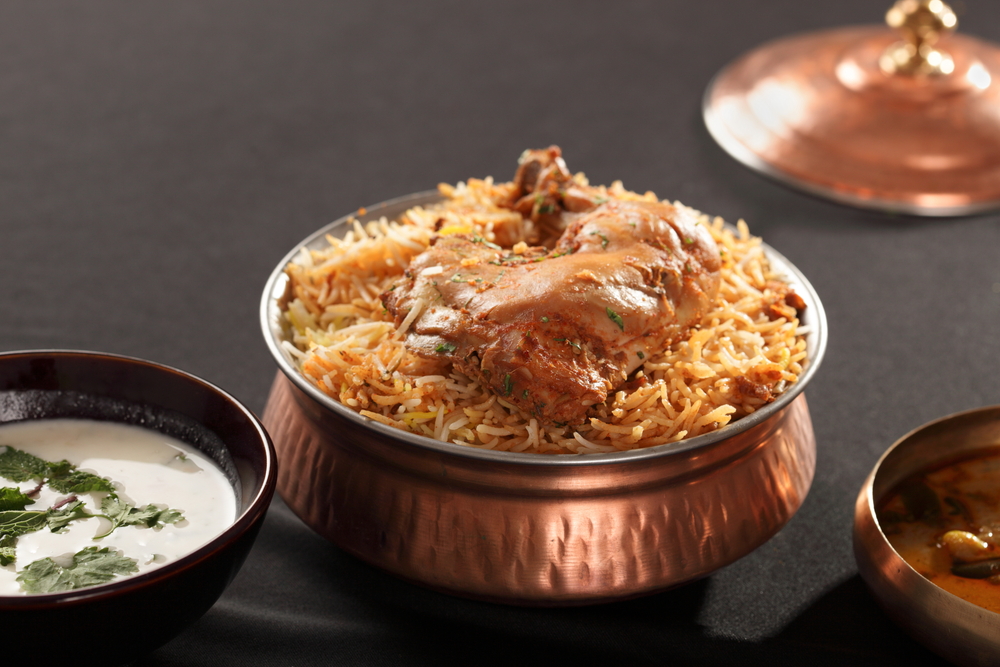 Andhra cuisine is best known for its spicy, tangy flavors. It is no secret that most the Andhra cuisines are an amalgamation of Turkish, Arabic and Mughal styles of cooking. Some of the delicacies that must be tasted at least once in your lifetime include Hyderabadi Biryani, Gongura Mutton, Royyala Yeppadu (prawns fry), Gutti Vankaya Koora (brinjal dish), Chepa Pulusu (fish curry), Pesarattu (Green Gram Dosa), Dondakaya Fry, Ulava Charu and Bommidala Pulusu . Of the traditional Andhra desserts, Qubani ka Meetha, Boorelu and Pootharekulu are the ones that stand out. 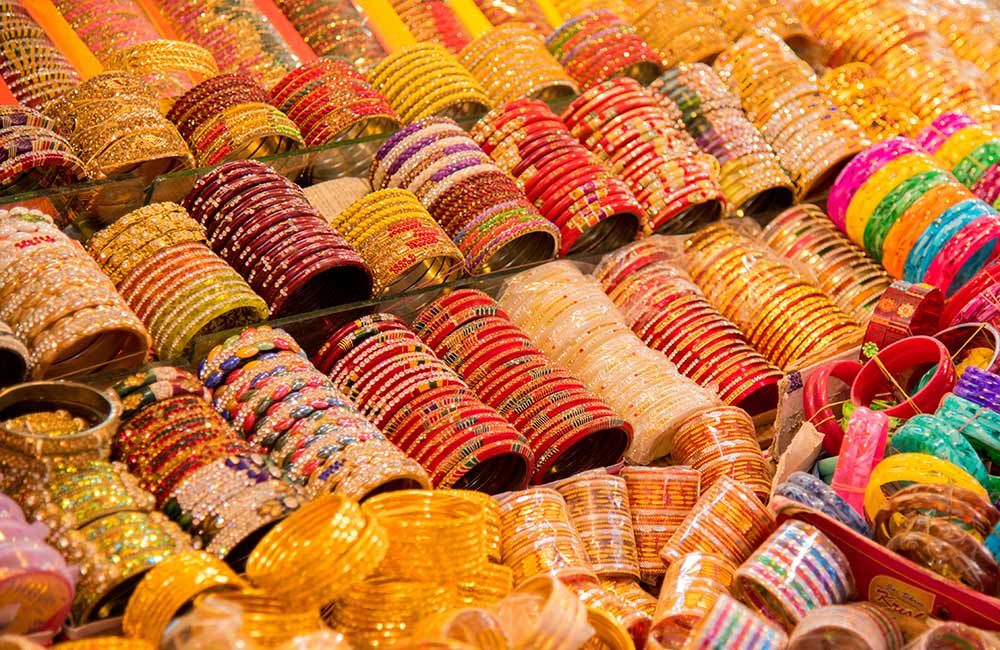 Shopping in Andhra is an enjoyable experience. There are plenty of government emporiums, craft exhibitions, malls and street markets worth exploring. Some of the best souvenirs to take back from here are:

Things to Do in Andhra Pradesh

How to Reach Andhra Pradesh

By Rail: Andhra Pradesh has a network of 230 railway stations with the Vijayawada Junction Railway Station being the busiest. Trains running here are operated by the South Central Railway Zone and the South Coastal Railway Zone. The railways connect Andhra Pradesh to New Delhi, Agra, Mathura, Ghaziabad, Mumbai, Kolkata, Bengaluru, and many other cities.

By Road: Andhra Pradesh has an extensive road network that connects the rural and urban areas as well as the neighboring states. The NH 16 is the longest national highway in the state. Buses run by the Andhra Pradesh State Road Transport Corporation (APSRTC) and private operators connect Andhra to other South Indian cities.