Located in the north-western fringes of India, Punjab attracts a steady stream of visitors throughout the year. Punjab, the land of five rivers, is famous for its vibrant culture, history, Sikh architecture, and scrumptious cuisine. The Golden Temple and Jallianwala Bagh add to its popularity and make the state a favorite among tourists.

Although Punjab is primarily an agricultural state, it earns a substantial part of its revenue from the tourism industry. According to the official site of Punjab Tourism, 44,595,061 domestic and 1,200,969 foreign tourists visited the state in 2018. To cater to the huge inflow of visitors, there are many accommodation options including budget, heritage and luxury hotels, and farm stays spread all over the state. 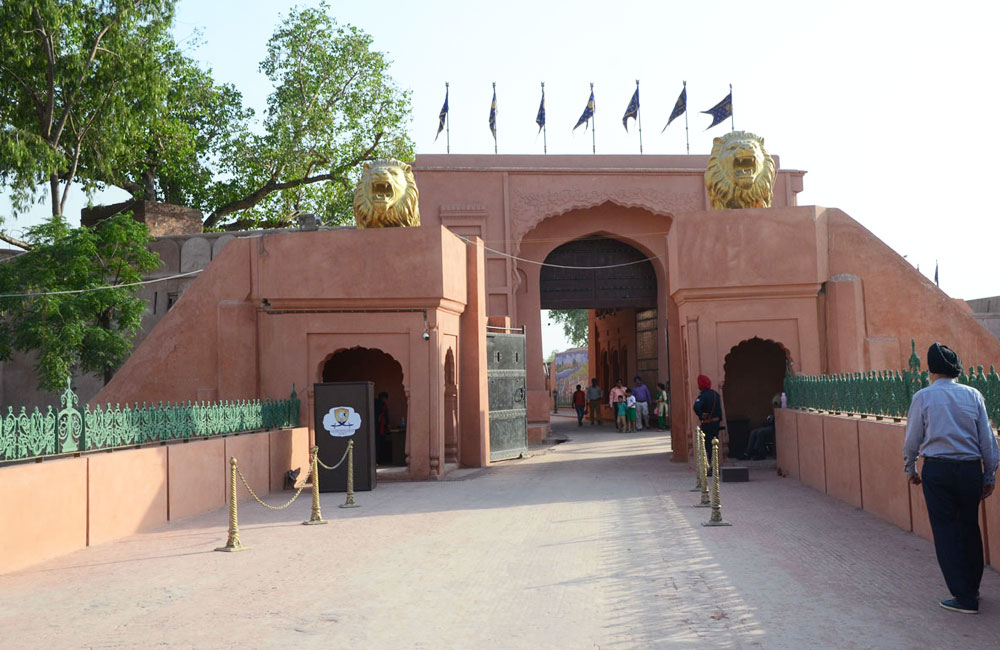 The history of Punjab can be traced back to the era of Indus Valley Civilization. During the Vedic period, the Punjab region was known as Sapta Sindhu, which means the Land of Seven Rivers. It was ruled by several powerful empires including the Mauryas, Kushans, Nandas, Guptas, Gandharas, Hindu Shahis, and Palas. As a fertile agricultural land, Punjab flourished and attracted many invaders viz., Achaemenid, Alexander the Great, Turks, Scythians, and Afghans. As a result, the region witnessed centuries of violence and bloodshed and was divided into many parts. It came under the reign of Muslim dynasties in the 11th century and was ruled by Sultanate of Ghazni, Delhi Sultanate, and the Mughal Empire.

The 15th century saw the rise of Sikhism in the region. Guru Govind Singh formed an army of saint-warriors to fight the atrocities of the Mughal rulers and eventually, the Sikhs established their rule in most parts of the region. By 1849, the British Empire gained control over Punjab and continued. In 1947, the region was divided into East Punjab and West Punjab. The western part went to Pakistan while the east stayed in India.

Punjab is bordered by Himachal Pradesh in the northeast, Jammu and Kashmir in the north, Rajasthan and Haryana in the south, and Pakistan in the west. Beas, Ravi, Satluj, Jhelum, and Chenab are the five major rivers of the state.

Summers here are hot while winters can be quite chilly. The region receives good rainfall during monsoon. The best time to visit Punjab is between October to March.

Places to Visit in Punjab 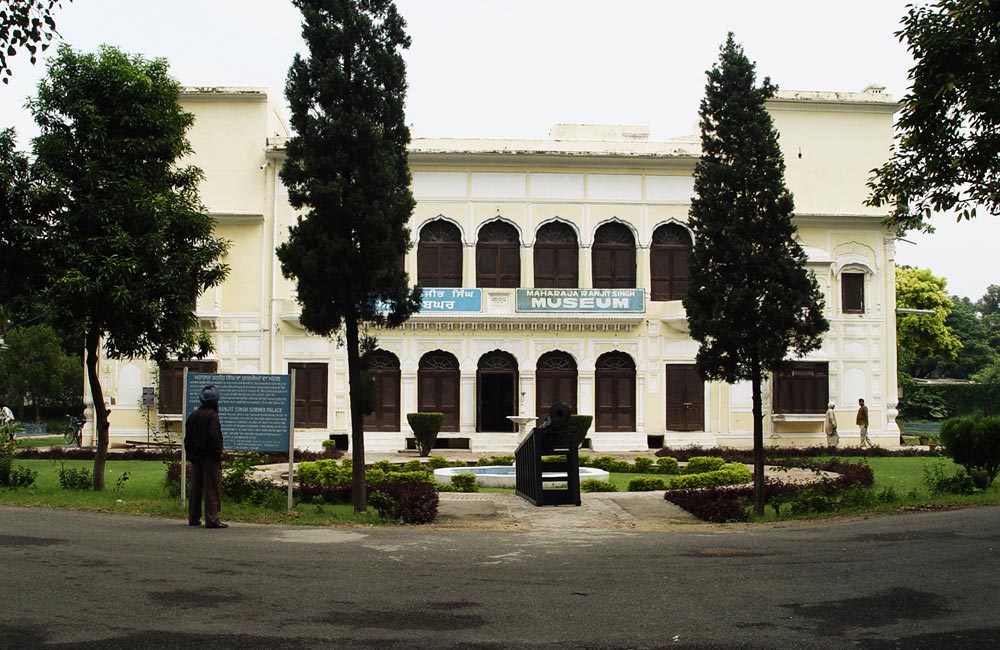 Rich, flavorful and full of ghee are the words that best describe the cuisine of Punjab. Chole Bhature, Butter Chicken, Rajma Chawal, Amritsari Fish, Makke ki Roti and Sarson ka Saag, Paneer Tikka, Tandoori Roti, and Punjabi Pakoda Kadhi are a few lip-smacking items you must try. Sweet items like Shakkar Para and Pinni are a treat in themselves. Lassi is the most popular beverage in the state. A free meal served at a Langar is also a must-try while in Punjab. 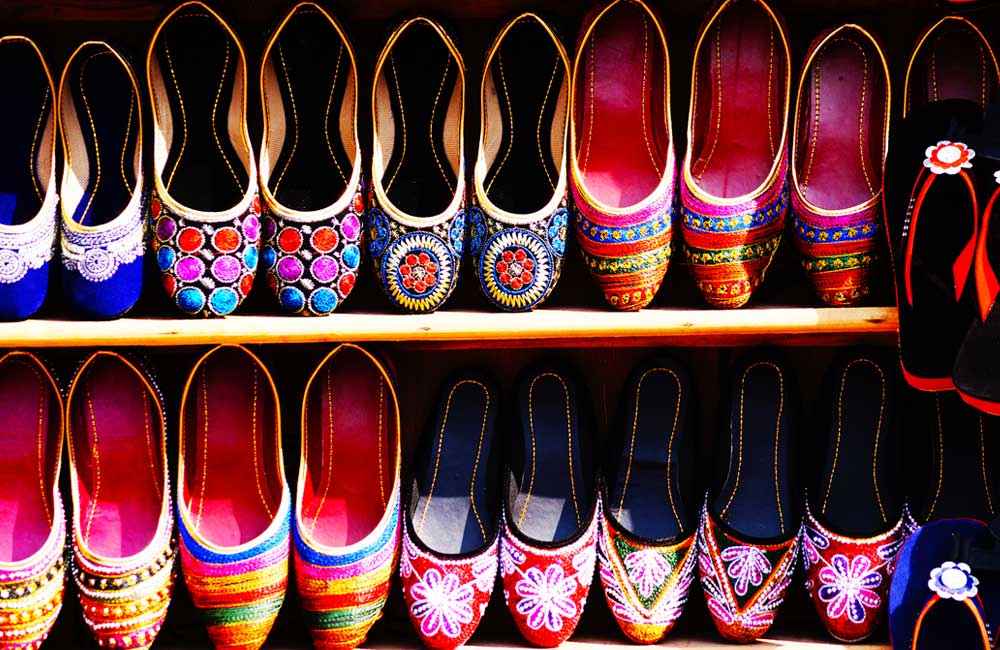 There is no dearth of shopping malls or local markets in Punjab. If you are looking for some souvenirs to take back home, consider these:

Things to Do in Punjab

How to Reach Punjab

By Air: Punjab has two international airports that provide connectivity to various parts of India and beyond. The Amritsar Airport has flights to international destinations like Kuala Lumpur, Birmingham, Dubai, Doha, Singapore, and Tashkent. The Chandigarh Airport has direct flights to Dubai and Sharjah. Both the airports have regular flights to major Indian cities including Bengaluru, Delhi, Mumbai, Kolkata, Hyderabad, and Srinagar.

By Rail: The Northern Railway line of the Indian Railways runs through the state ensuring connectivity to all parts of the country. The superfast Shatabdi Express connects New Delhi to Amritsar.

By Road: Punjab has four-lane National Highways connecting all its towns and cities. The NH1 which is part of the Grand Trunk Road that connects Peshawar to Kolkata passes through Amritsar and Jalandhar. The state is also connected to Jammu through via road. There are government and private run bus services for inter-city and intra-city travel.