Maharashtra is located along the western coast of India. The state boasts of thickly forested hills and valleys that are home to diverse flora and fauna, ancient caves, and a rich cultural heritage. Maharashtra is also known as the hub of the Indian entertainment industry or Bollywood as it is commonly called.

The state is a major tourist destination in India. According to the Ministry of Tourism, Government of India, 5,078,514 foreign and 119,191,539 domestic tourists visited Maharashtra in 2017. This tourist-friendly state offers a wide range of accommodation options including heritage hotels, luxury resorts, budget properties, and homestays.

Archeological evidence indicates that this region was inhabited as early as the Chalcolithic period. The area was ruled by many dynasties including the Mauryas, Chalukyas, and Cholas before the Marathas from whom the state got its name. After the third Anglo-Maratha War, control over the region was passed into the hands of the British. While portions of Maharashtra fell into Bombay and Central Presidencies, some areas of Marathwada became a part of Hyderabad Deccan.

After independence, the Deccan states were brought together to form the Bombay State in 1950. In 1956, following the States Reorganisation Act, parts of Marathwada from the Hyderabad State and the Vidarbha region were integrated into the Bombay State while the southern part of this area went to Mysore State. Four years later, in 1960, the Bombay State was divided along linguistic lines to form Maharashtra and Gujarat.

Maharashtra is located along the south-west coast of India. It has a long coastline on the west and shares its borders with 6 states and 1 Union territory. Maharashtra is bounded by Gujarat and Madhya Pradesh in the north, Dadra and Nagar Haveli in the northwest, Telangana and Chhattisgarh in the east and Goa and Karnataka in the south. The major geographical features in the state are the Western Ghats, the Deccan Plateau, and the Konkan Coastline. A number of rivers flow through the state including the Krishna, Bhima, Tapti, and Godavari.

The state has a tropical monsoon climate with dry summers, heavy rainfall, and pleasant winters. It is better to avoid visiting Maharashtra during monsoon. The best time to visit the state is between October and February.

Places to Visit in Maharashtra 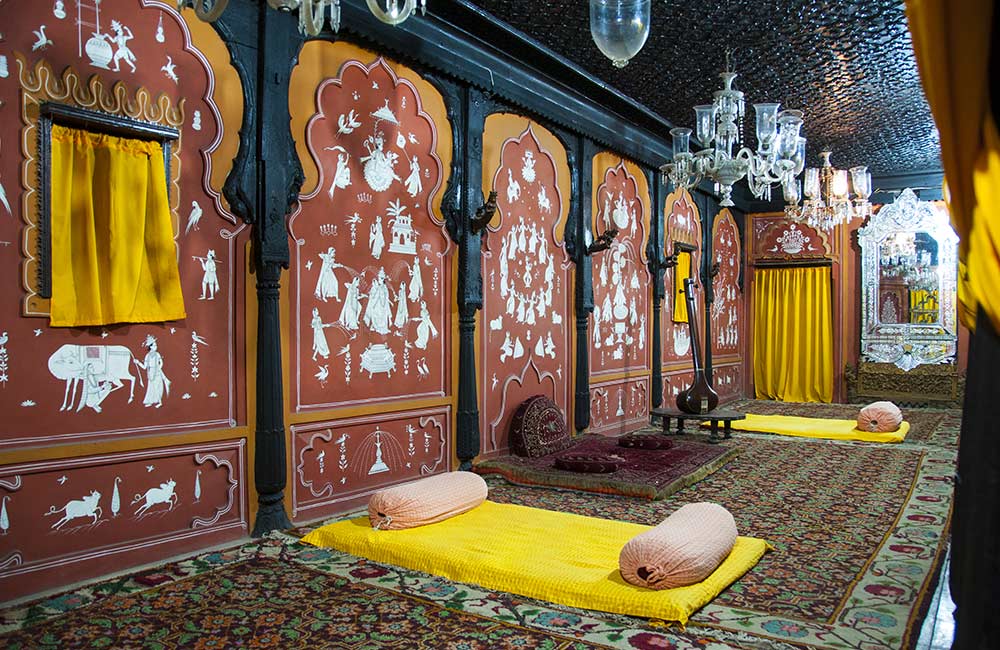 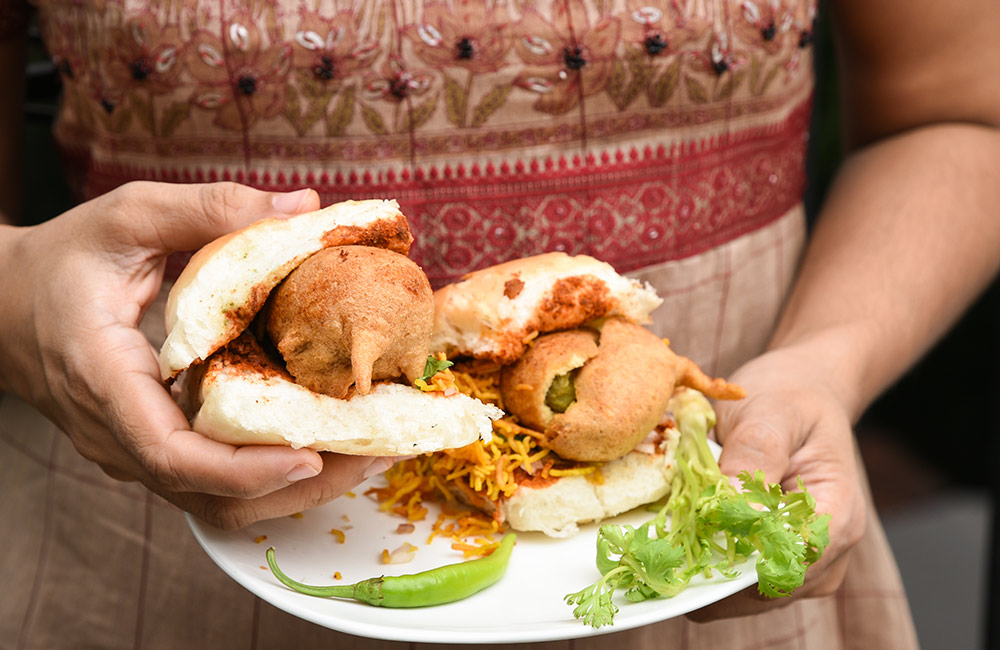 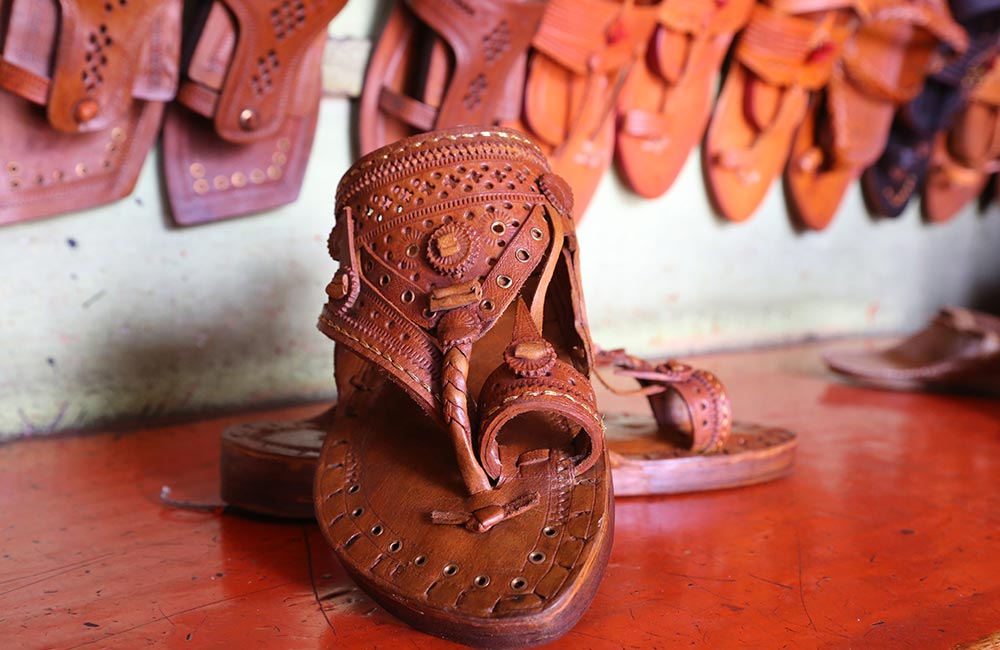 From street markets to malls, Maharashtra offers plenty of options for retail therapy. Some of the best souvenirs to take back home with you include:

Things to Do in Maharashtra

How to Reach Maharashtra

By Air: Chhatrapati Shivaji Maharaj International Airport in Mumbai, the second busiest airport in India, is the major airport serving Maharashtra. In addition to this, the state also has 3 international and 4 domestic airports. Direct flights operating from these airports connect the state to major Indian cities such as Delhi, Jaipur, Kolkata, Chennai, and Bangalore as well as international destinations in the USA, Europe, Australia, UAE and other parts of the world.

By Rail: An extensive rail network run by the Central and Western Railway connects almost the entire Maharashtra to other parts of India. The Deccan Odyssey is a luxury train service for tourists in Maharashtra. Many premium and superfast trains like Duronto Express, Rajdhani Express, and the Jhelum Express connect the state with the rest of the country.

By Road: Maharashtra is well connected to cities like Delhi, Agra, Jaipur, Goa, and Bangalore through its vast road network. A number of National Highways pass through the state and the most important amongst them are NH 48, 66, and 52. Tourists can hire a taxi or book a seat on AC or non-AC buses run by the Maharashtra State Road Transport Corporation (MSRTC) or private operators to commute in and around the state.