The calm and colourful Union Territory of Puducherry lies on India’s southern coast. A former French colony, it is known for age-old monuments, majestic churches, exotic beaches, and tree-lined boulevards. The French heritage makes Puducherry a preferred destination among tourists from all over the world.

As a popular tourist hotspot, Puducherry has many premium and heritage hotels, guest houses, and budget-friendly accommodation facilities that cater to travellers of all kinds. Its economy is primarily backed by tourism and the fishery industry. According to the Tourism Department of India, in 2017, around 1.31 lakh international tourists visited Puducherry. 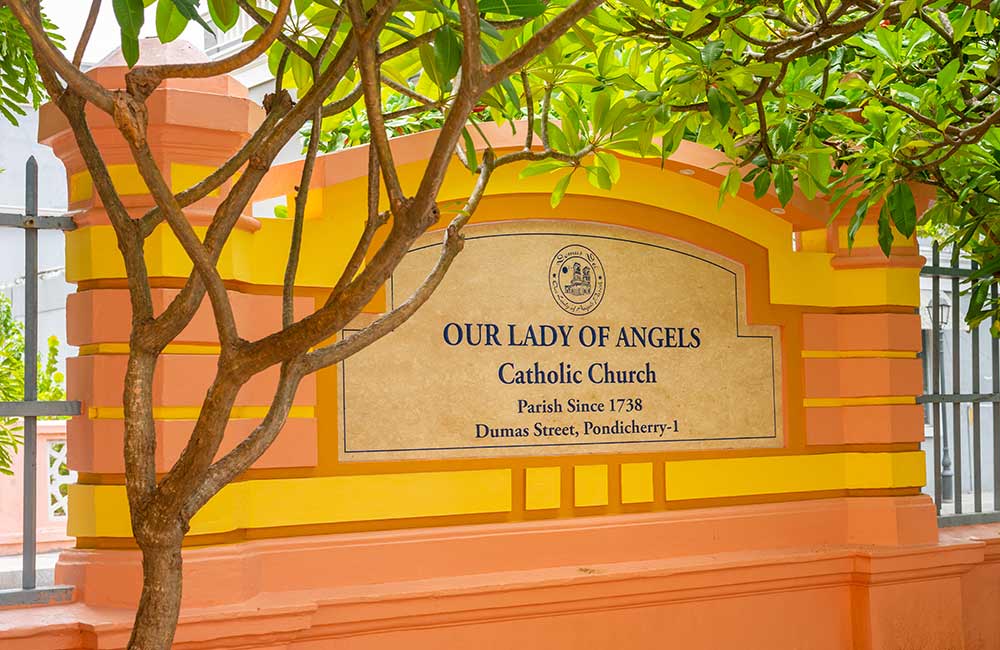 The recorded history of Puducherry indicates that the region has been occupied since the 2nd century. Pondicherry, as Puducherry was known, became a French colony in 1674. French colonization in the area continued for a little over 375 years. During this period, it also came under the British rule for a short duration of time. Much of the region’s architectural and cultural heritage was shaped during the French rule.

In 1954, the control of the region was handed over to the Republic of India. However, only on 16th August 1962, India attained lawful control of the region. The union territory of Pondicherry was formed with four other coastal territories, namely Mahe, Karaikal, Yanam, and Masulipatam, all of which were French colonies. On 20th September 2006, the Union Territory of Pondicherry was renamed Puducherry.

As a coastal place, the union territory experiences a tropical wet and dry climate. Summers are scorching hot and winters are chilly. October to March is the ideal time to plan a trip to Puducherry.

Places to Visit in Puducherry 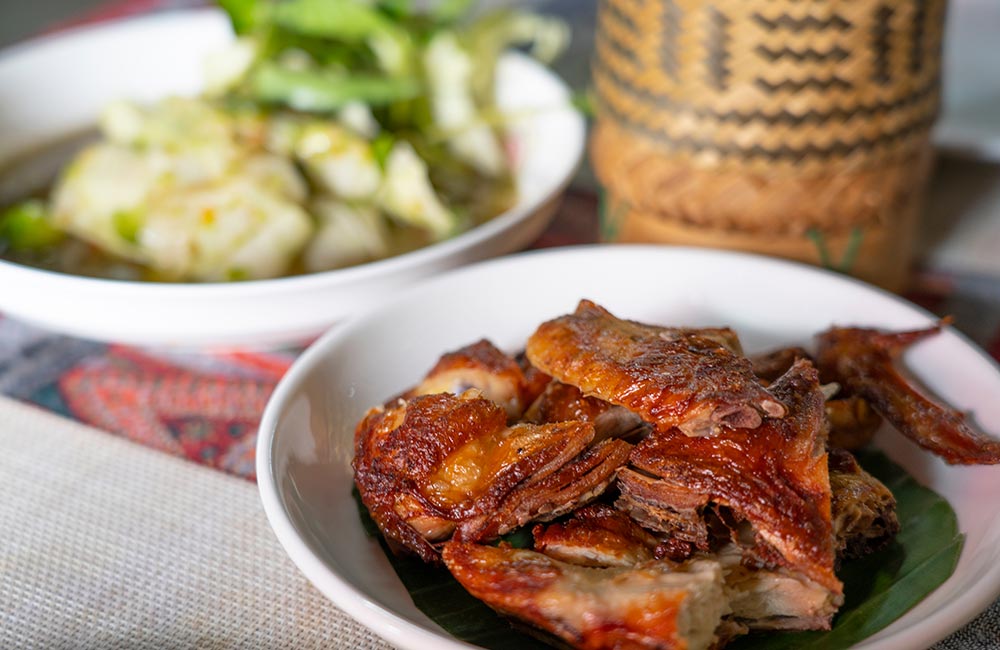 The delectable cuisine of Puducherry displays strong influences of French and Tamil style of cooking along with the traces of Kerala, Andhra Pradesh, and Karnataka cuisines. Puducherry cuisine uses minimal oil and spices. Since it is situated in a coastal region, seafood is a prominent item of this cuisine. Restaurants in Puducherry serve various delicacies ranging from French and Continental delights to traditional Tamil meals. Some of the scrumptious items to relish include Kadugu Yerra, Cucur Udang, Crab Masala, Soybean Dosai, Quiche, Croissants, Ratatouille, Bouillabaisse, Tandoori Potato, Podanlangkai, Coconut Curry, Curried Vegetables, Assad, and Stuffed Cabbage. Food aficionados with a sweet tooth can relish Palpayasam, a classic dessert. 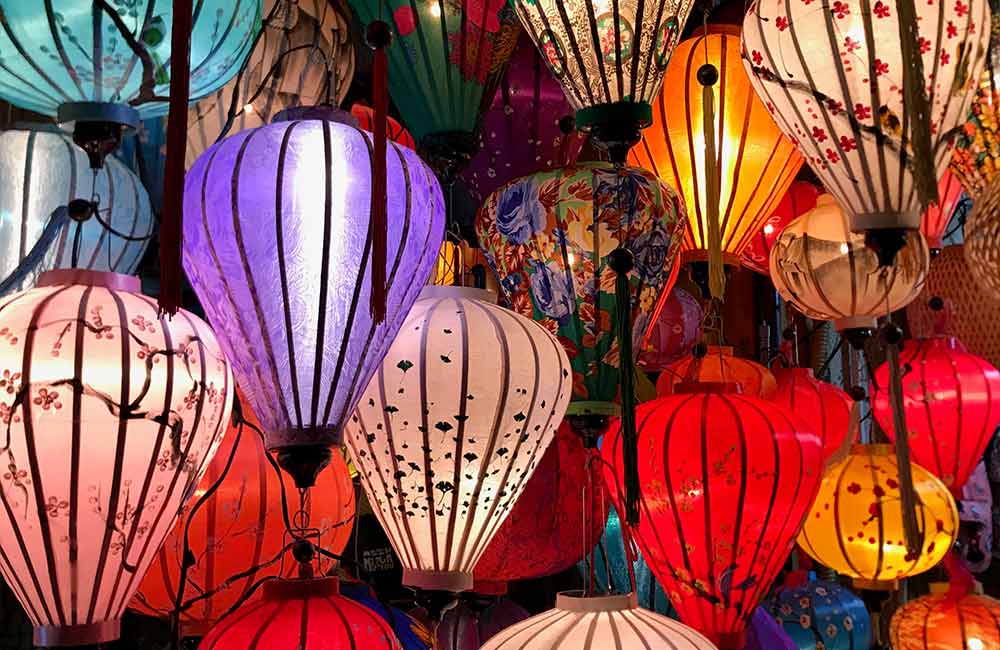 The bustling markets of Puducherry are great places to shop. If you are looking for souvenirs, here are a few popular options:

Things to Do in Puducherry

How to Reach Puducherry

By Air: The Pondicherry Airport is a domestic airport that offers direct flight to Bengaluru and Hyderabad.

By Rail: The only railway station of the territory is located at Puducherry. Regular express trains and high-speed trains like Sampark Kranti Express operate between Puducherry and several destinations of India.

By Road: Thanks to an extensive network of roads, Puducherry remains well-connected via the land route. New NH-332 connects Puducherry to Tamil Nadu. The government-run Puducherry Road Transport Corporation (PRTC) serves all the four districts of Puducherry. Buses under PRTC operate on intra-city and inter-city routes. They offer services between various towns of Puducherry and major cities such as Bangalore, Chennai, Coimbatore, Chidambaram, Tindivanam, Tirupati, Kumili, and Kumbakonam. One can also avail private buses or taxies to travel in and around Puducherry.