Nestled on the western coast of India, Gujarat is a vibrant state that attracts tourists all year long. The state is a spectacular medley of picturesque landscape, magnificent architecture, religious sites, historical places, fairs and festivals, wildlife sanctuaries, scenic coastline, museums, mesmerizing handicrafts, cultural exuberance, and mouth-watering cuisine, all of which come together to offer tourists an incredible holiday experience. Gujarat is also the only place in the world where you can view the majestic Asiatic lion.

Tourism contributes significantly to Gujarat’s economy. According to Indian Brand Equity Foundation, the tourist inflow was 44.8 million in the year 2017. The state is dotted with many hotels, including heritage hotels, star hotels, budget hotels, and guesthouses, all of which cater to varied travelers. 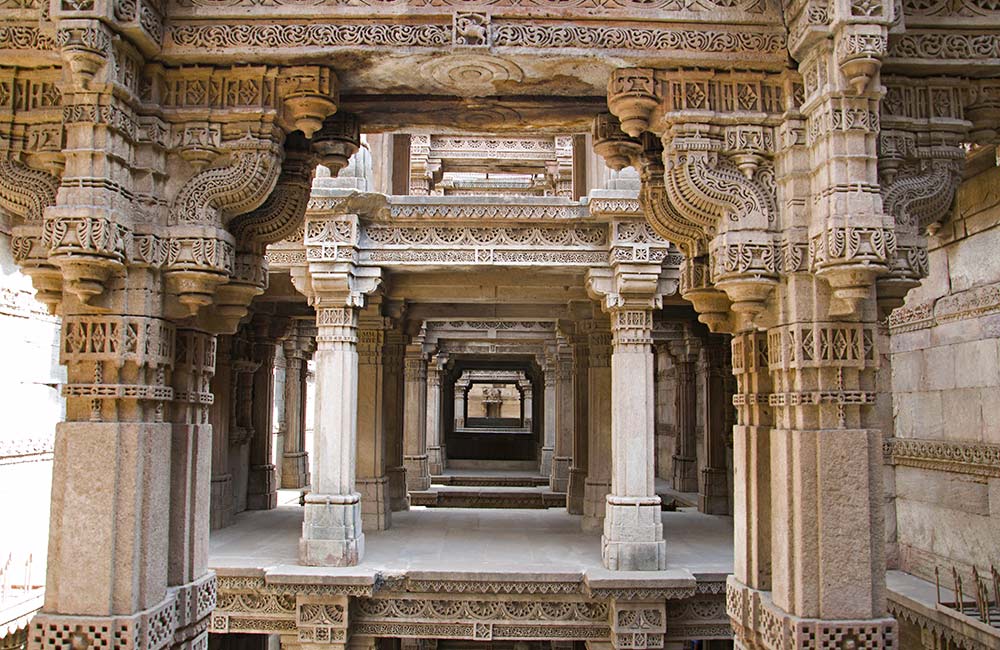 The present region of Gujarat traces its history back to the Indus Valley Civilization. The region came under the rule of various dynasties and empires, such as Mauryas, Kshaharatas, Satavahanas, Guptas, Chalukyas, Rashtrakutas, Palas, and Gurjara-Pratiharas. At the end of the 13th century, Alauddin Khilji overturned the Hindu powers in the region. It came under the Mughal Empire in the 16th century when Emperor Akbar conquered it, which was followed by the Maratha rule. In 1802, the British East India Company took over Gujarat and retained their control till India’s independence in 1947. During this period, Gujarat became a hotbed of activities for India’s freedom struggle, spearheaded by Mahatma Gandhi. After India’s independence, the Gujarat Province was included under Bombay State. On 1st May 1960, the Bombay state was divided into two states namely, Gujarat and Maharashtra.

Gujarat covers the Kathiawar Peninsula and extends to the neighboring area on the mainland. The state is surrounded by Madhya Pradesh on the east, Rajasthan on the northeast, Maharashtra and Dadra and Nagar Haveli to the southeast, Daman and Diu to the south, and the Sindh province of Pakistan in the northwest. The Arabian Sea borders it on the southwest. Ten rivers flow through Gujarat, out of which Sabarmati, Narmada, and Tapti are the major ones. Gujarat also boasts of several mountain ranges, including the Western Ghats, Aravalli, Satpura, and Vindhya Range. Rann of Kutch, a huge region of salt marshes, is also located in Gujarat.

Climatic conditions in Gujarat are diverse. While the summers are very dry and hot, the winters are pleasant and mild. Monsoons bring severe rainfall to the state. The best time to visit Gujarat is during the winter months of October to February.

Places to Visit in Gujarat 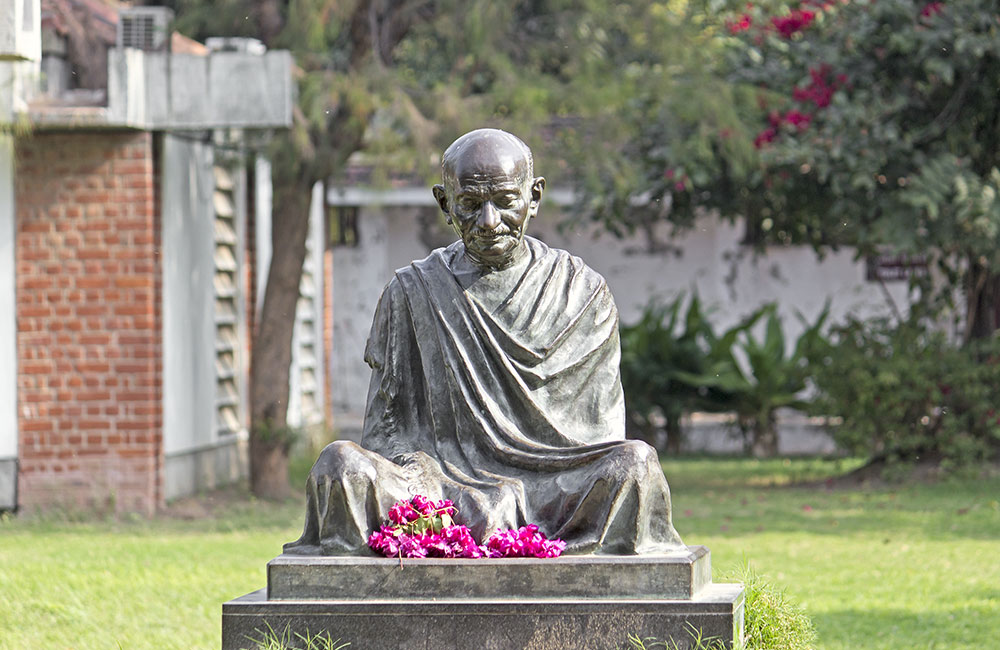 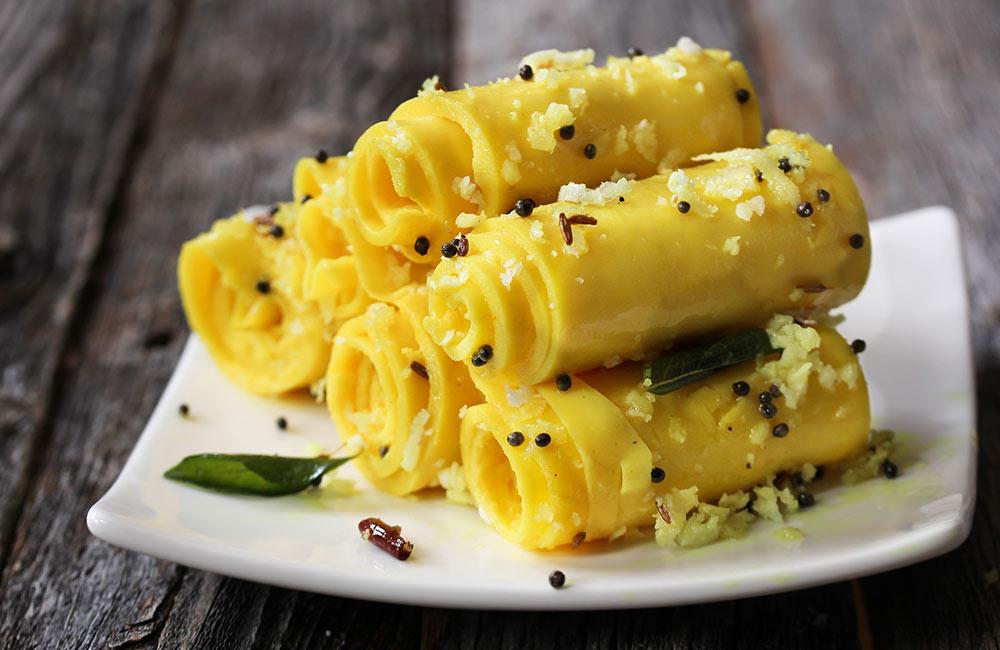 Gujarat has a mouth-watering cuisine which is mainly vegetarian. A typical Gujarati meal comprises of Rice, Rotli, Shaak, and Kadhi or Dal. Many delicacies and dishes of Gujarat are spicy, tangy, and sweet simultaneously. Among the popular food items of Gujarat are Khandvi, Undhiyu, Gujarati Kadhi, Dhokla, Thepla, and Dal Dhokli, to name a few. Shrikhand, Sutarfeni, Kansar, Ghari, and Doodhpaak are a few desserts to indulge your sweet tooth. Read also – Best time to visit in Ahmedabad 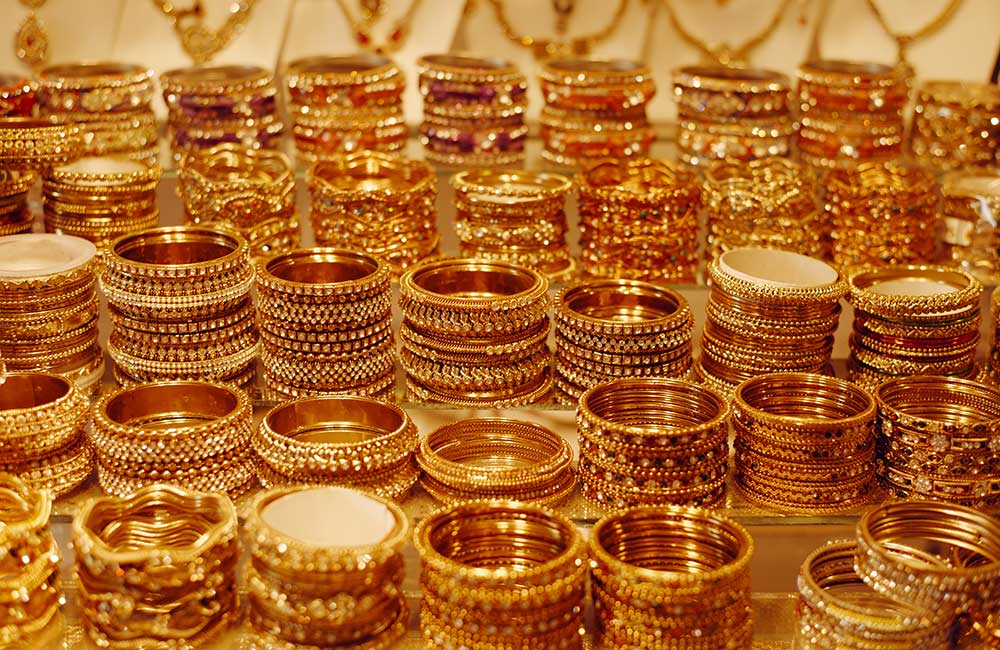 Shopaholics can find a lot of places to shop in Gujarat, ranging from bustling local markets to shopping malls. Among the best things to buy in Gujarat are:

Things to Do in Gujarat

How to Reach Gujarat

By Air: Gujarat has three international airports located in Ahmedabad, Vadodara and Surat. All these airports have regular services that connect them to many other Indian cities like Bangalore, Chennai, Delhi, Mumbai, Kolkata, Jaipur, Goa, etc. While the Surat Airport has international flight services to Sharjah, the Ahmedabad Airport has services to London, Sharjah, Kuwait, Dubai, Abu Dhabi, Singapore, Bangkok, etc.

By Rail: Located under the Western Railway Zone, Gujarat has many major railheads that keep the state linked to the other parts of the country through several trains, including the Shatabdi Express and Duronto Express. The main railway stations of the state are situated in Vadodara, Surat, Rajkot, and Ahmedabad. The state even has a luxury train, called the Royal Orient Train that runs between the state and Rajasthan and covers tourist attractions in both the states.

By Road: Gujarat is well connected by road. Many national highways are running through the state including NE-I, 8, 8A, 14, 15, 59, 113 & 228. These national highways connect the state with other parts of India. The state-run Gujarat State Road Transport Corporation (GSRTC) buses connect Gujarat with rural and urban areas as well as to other major Indian cities. There are also other private operators providing bus services in various cities of the state.