Haryana is located in northern India and has a history that dates back to the Vedic ages. The state is one of the wealthiest regions of South Asia and is known for its timeless legacies and rich cultural heritage. This landlocked state has several rivers flowing through it. The state is a popular destination for cultural tourists, history aficionados, and adventure seekers.

Tourism is a growing industry in Haryana. Many international and domestic tourists visit the state every year. To meet the needs of these tourists, Haryana has over 2,000 hotels including heritage hotels, luxury resorts, star and budget hotels and bed and breakfast motels. Many of these hotels are located in and around Ambala, Panipat, Faridabad, Kalka, Pinjore, Sonipat, Morni Hills and Kurukshetra. 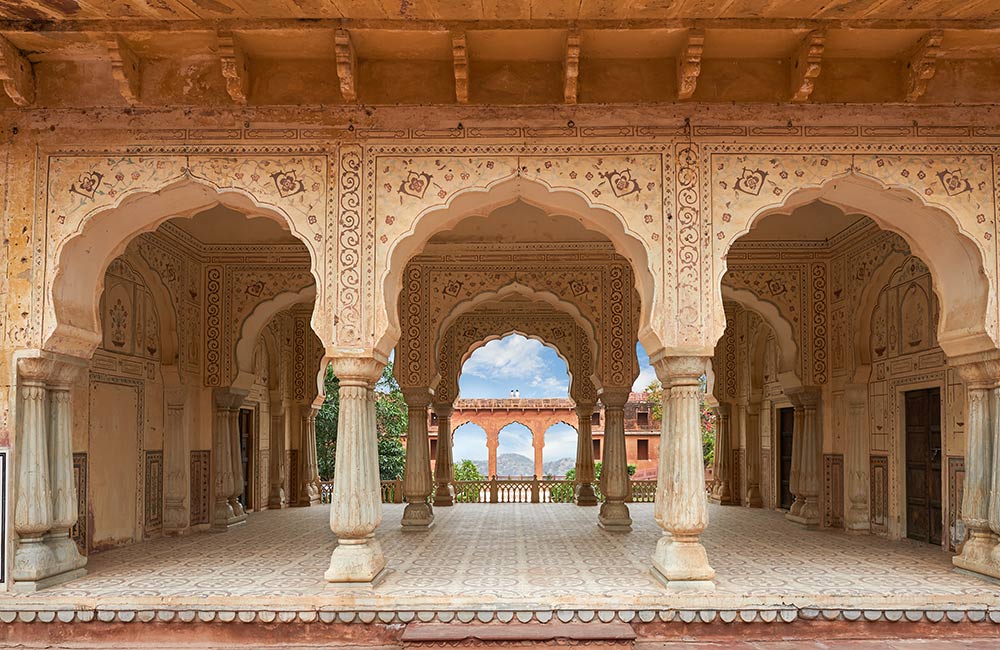 The rich and vibrant history of Haryana dates back to the Vedic Ages. It is believed that the initial Vedic scriptures were composed in this region. Archeological evidence links sites in Haryana to the Indus Valley Civilization. The region was invaded and ruled by a number of kings over the years. The city of Panipat is known to have been the ground for three major battles that shaped the history of India. At the time of Indian independence, Haryana was a part of the East Punjab Province. It was not until 1966 that Punjab was divided into two states, Punjab and Haryana, with the union territory of Chandigarh as the common capital.

Haryana is a landlocked state in North India. The state shares border with Himachal Pradesh in the North-East, Punjab in the north, Rajasthan in the West and South and Uttar Pradesh in the East. The state has four main geographical features; the lower Shivalik Hills in the North-East, the Yamuna-Ghaggar plain, the Bagar semi-desert plain in the South-West and the Aravalli Ranges in the South. Several rivers and their tributaries flow through the state of which the Yamuna and the Ghaggar are the most important.

While the summers here can be extremely hot, winters in Haryana are mild. May and June are the hottest months while December and January are the coldest months. The ideal time to visit this state is between October and November or between February and March.

Places to Visit in Haryana 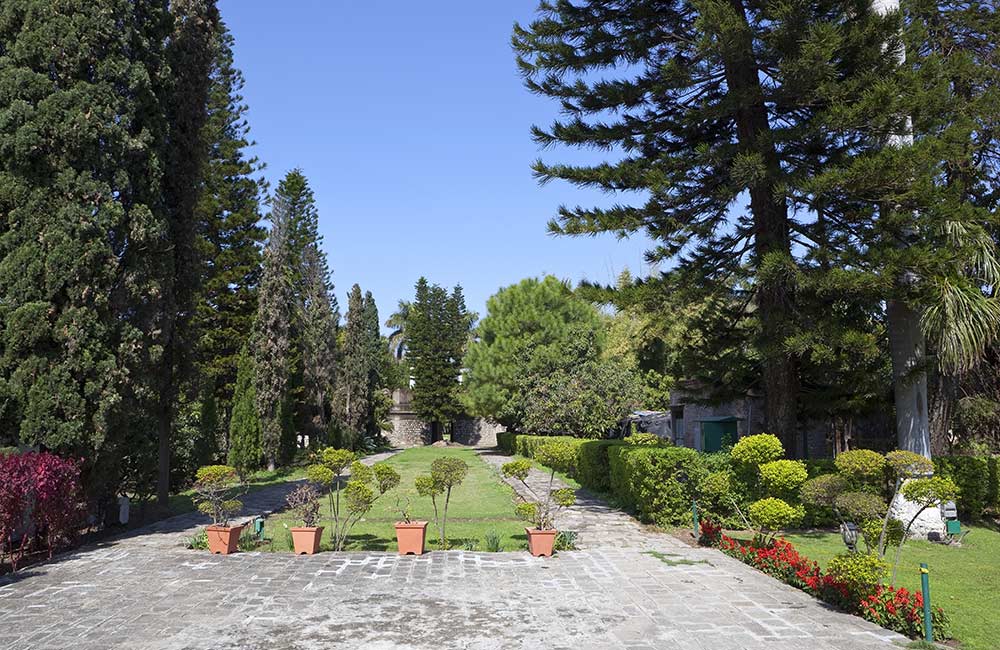 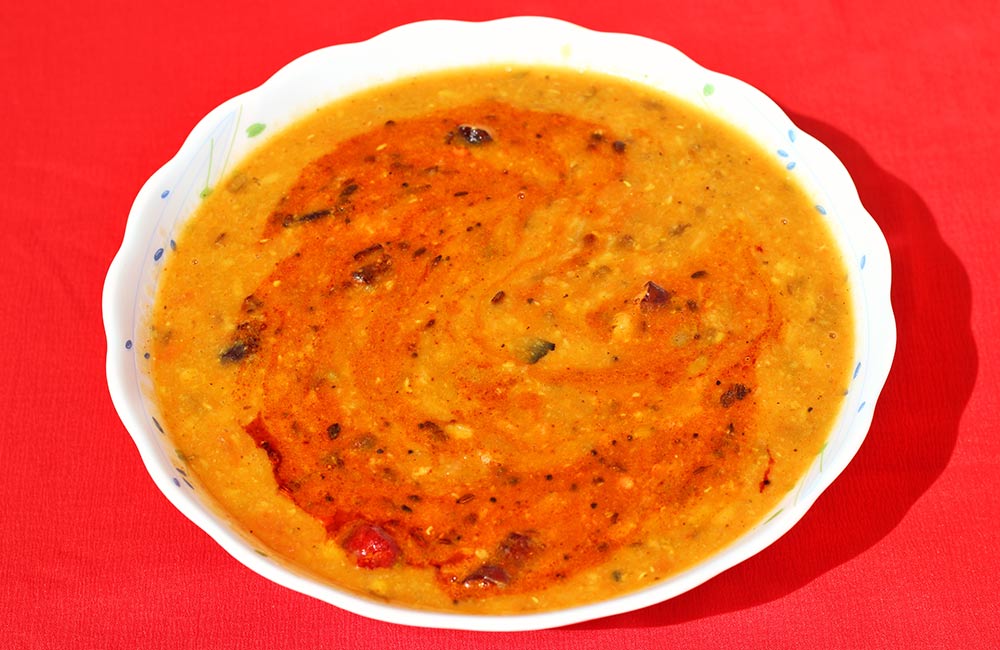 The cuisine of this region can be best described as earthy and simple. Some of the dishes this state is known for include Mixed Dal, Kachri Ki Sabzi, Hara Dhania Cholia, Singri Ki Sabzi, Kadhi Pakora, Methi Gajjar, Khichri and Bathua Raita. There are different types of flat-breads available here including Besan Masala Roti and the Bajra Aloo Roti. An abundance of milk makes home-made ghee and butter an essential part of every meal. Milk-based drinks like Lassi and Thandai are also popular in Haryana and desserts include Kheer, Malpuas and Mithe Chawal. 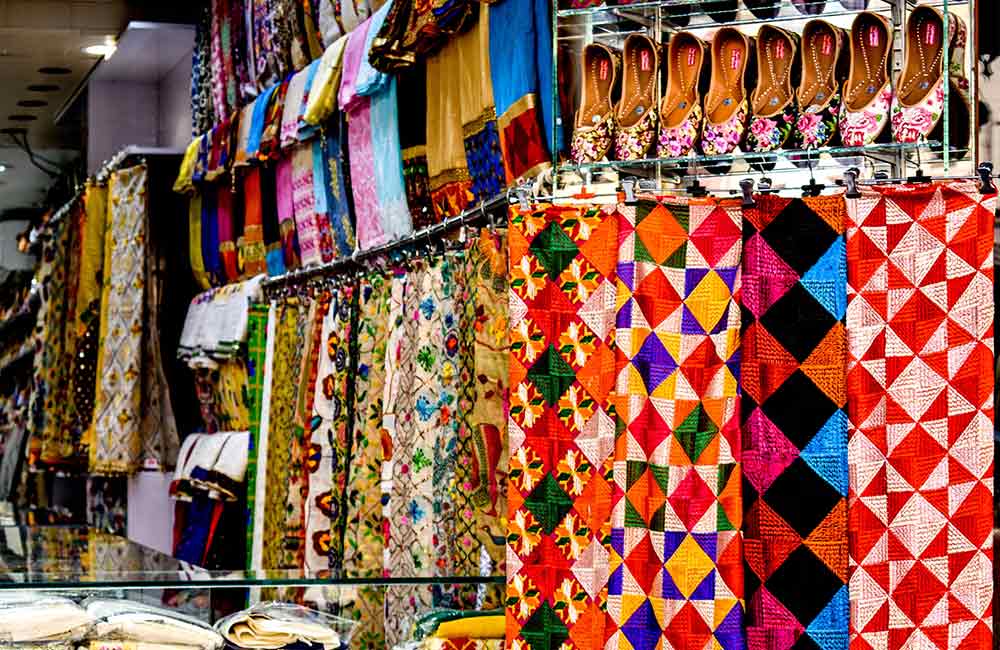 Haryana is known for a number of unique handicrafts. If you’re looking for souvenirs to take back home, some of the things you could buy include:

How to Reach Haryana

By Air: Hisar Airport is the first commercial airport in Haryana. Tourists can fly in either through this airport or through the Chandigarh International Airport. The Hisar Airport has limited flights connecting it to Chandigarh, Delhi and a few other cities. The Chandigarh Airport is better connected to the rest of India. This airport also connects Haryana to international cities like Dubai and Sharjah. Some cities in Haryana are quite close to New Delhi and are better connected to other places through the Indira Gandhi International Airport in Delhi.

By Rail: Haryana has an extensive railway network that connects it to the neighboring states and the rest of India. The state is served by the Northern Railways, the North Western Railways and the North Central Railways. Trains connect stations in Haryana daily with cities like New Delhi, Agra, Mumbai, Mathura and Varanasi. The Delhi-Rewari Fairy Queen Heritage Train is a well-known luxury train in Haryana.

By Road: Haryana is part of an excellent National Highway and State Highway network. The state has at least 32 National Highways and 11 Expressways including 3 National Expressways. These expressways connect the state with Delhi, Jaipur, Ajmer and Amritsar. An expressway connecting Haryana and Mumbai is under construction. Many parts of Haryana fall under the NCR region and are within a few hours’ drive from Delhi. Read also – Things to do in Gurgaon