West Bengal marks a huge inflow of domestic and international tourists every year. According to the Department of Tourism, Government of India, more than 71 million tourists visited the state in 2018. It has many heritage and premium hotels, cottages, home-stays, and hostels for tourist to unwind and enjoy their tour. 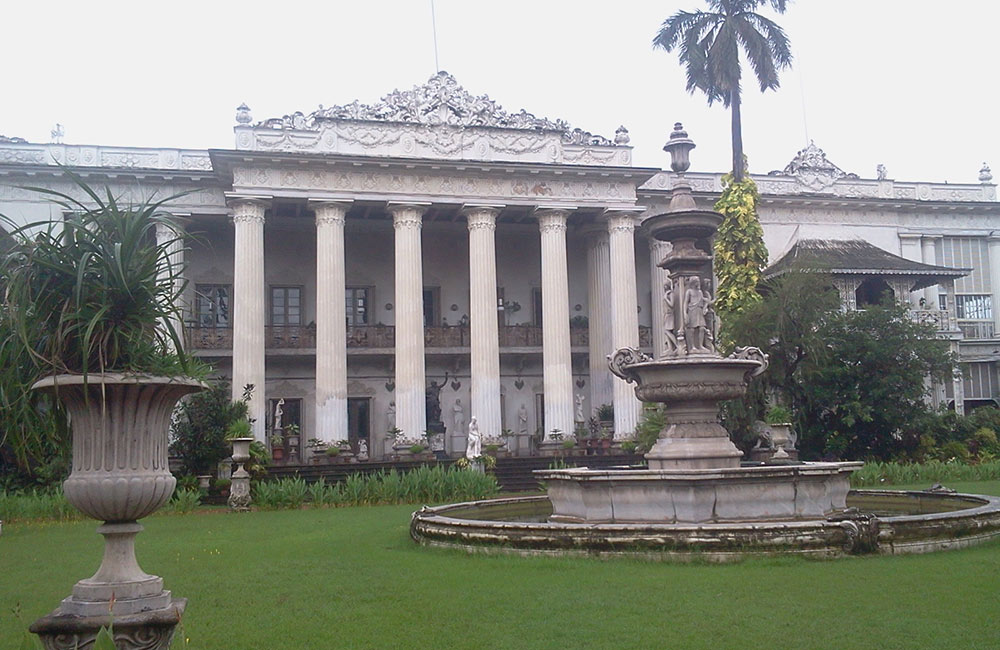 The discovery of Stone Age tools in the state indicates that the region had been inhabited since then. In the olden days, it included the current states of Tripura, West Bengal, and Assam’s Barak Valley, along with Bangladesh.

By the 7th century AD, the present-day Bengal became a part of the Magadha Kingdom (one of the four major kingdoms in India) under the Mauryas and Guptas. By the 13th century, the region saw the emergence of Islamic power and from the mid-14th to end of 15th century it was under the reign of the Ilyas Shahi Dynasty.

Bengal continued to be under the Muslim rule till the British in 1757 defeated the last sovereign Nawab of Bengal, Siraj ud-Daulah in the Battle of Plassey. Calcutta (Kolkata) became the capital of British India in 1772 and remained so till 1911. When India gained independence in 1947, Bengal was divided into two parts. While the western part became the state of West Bengal, the eastern part went to Pakistan and later became Bangladesh.

West Bengal shares its international borders with Bhutan and Nepal in the north and Bangladesh in the east. It has Assam on the east, Odisha on the south-east, Bihar on the west, and the Bay of Bengal on the south. Geographically, the state includes coastal areas, forests, river delta, fertile plains, and hilly regions. Ganga (River Hooghly) is the major river flowing through Bengal.

The state experiences a humid subtropical climate in the northern parts and tropical savanna climate in the southern region. Summers here are marked by extremely hot and humid days. Winters are mild and pleasant in the plains and extreme in the hilly regions. While the summer months of mid-March to mid-June are ideal for visiting the hilly regions, October to March is the best time to plan a visit to other parts of West Bengal.

Places to Visit in West Bengal 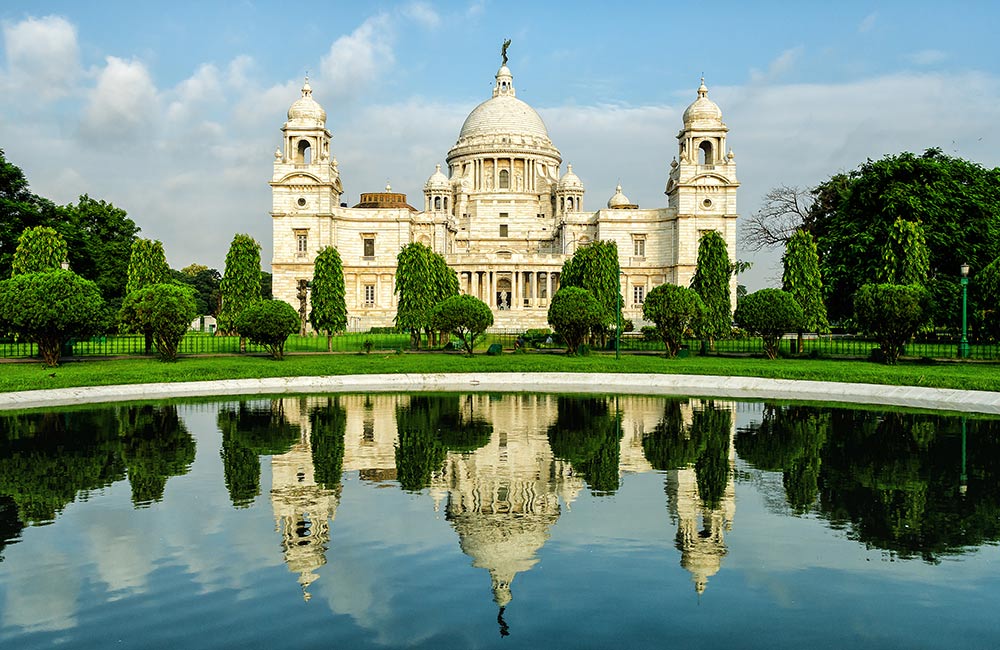 Bengali cuisine is a medley of distinct flavors. It is the only traditional multi-course cuisine to develop in the Indian subcontinent. Fish and rice are the staple items of this cuisine. Aloo Posto, Shukto, Ilish Macher Jhol, Tangra Macher Jhol, Shorshe Ilish Bhapa, Chingri Malai Curry, Kosha Mangsho, Cholar Dal, Mochar Ghonto, and Dhokar Dalna are a few lip-smacking delicacies from Bengal. Rosogolla, Sondesh, Narkel Naru, Patishapta, Mishti Doi, and Payesh are some of the must-try desserts. 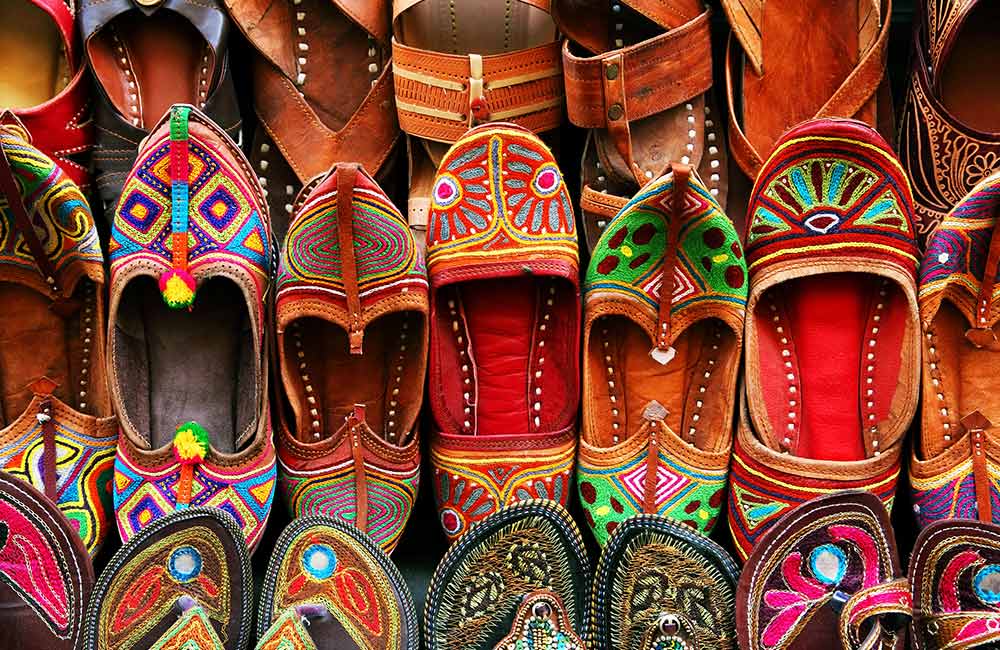 West Bengal offers a wide range of exciting items to take back as souvenirs. Some of the things you can buy during your visit to the state are:

Things to Do in West Bengal

How to Reach West Bengal

West Bengal is well connected by the Indian Railway. Kolkata serves as the headquarters for three zones of the railway – South Eastern Railway, Eastern Railway, and the Kolkata Metro, which is the first underground rail service of India. The state is also served by the Northeast Frontier Railway (NFR) which operates the Darjeeling Himalayan Railway. Premium trains such as Rajdhani Express, Shatabdi Express, and Duronto Express connect the state to other major states and cities in India.

The road network of West Bengal is vast. National Highways such as NH 19 and NH 53 connect the state to other major cities and states of India. The Grand Trunk Road, one of the longest and oldest roads in Asia, passes through West Bengal. Government-owned and private buses can be used to travel in and around the state. One can also hire private taxies.