The tourism industry in Odisha is one of the major contributors to the economy. According to the Official Website of Odisha Tourism Department, the state witnessed an inflow of 15,208,540 domestic and 110,818 foreign tourists in the year 2018. Odisha offers excellent accommodation options for tourists including resorts, luxury and budget hotels. 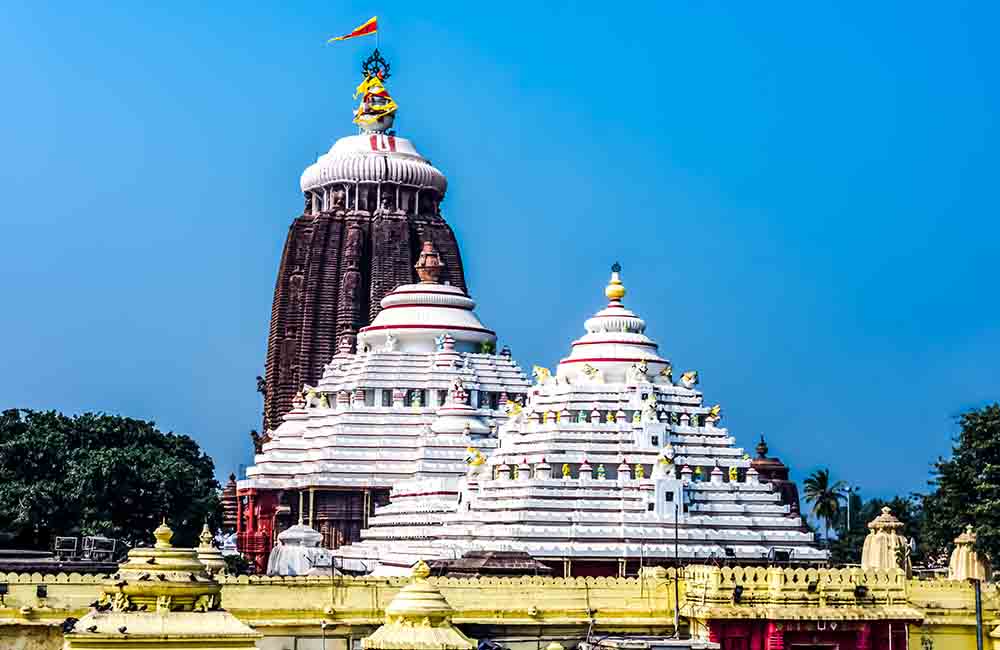 The discovery of prehistoric Acheulian tools in Odisha indicates that the region had human settlements dating back to the Lower Paleolithic era. It later became a part of the Kalinga kingdom. In the 3rd century BCE, Kalinga was conquered by Emperor Ashoka of the Maurya dynasty in the historic Kalinga War. After Ashoka’s rule, the kingdom was dominated by many other emperors and monarchs, including Samudragupta of Gupta dynasty, Shashanka of Gauda kingdom, and Harshavardhana of Vardhana dynasty.

Rulers from Somavamsi dynasty, Eastern Ganga dynasty, Gajapati dynasty, and other Hindu powers continued to rule the kingdom till it came under the control of the Sultanate of Bengal. The region was later integrated into the Mughal Empire in the 16th century. In 1803, the region was ceded to the East India Company. The British rulers formed the Bihar and Orissa Province in 1912 and declared Orissa a separate province in 1936. After India’s independence, 27 princely states aligned with the Orissa province. Orissa was renamed Odisha in 2011.

Odisha remains bounded by four states: Jharkhand stands on its north, Andhra Pradesh on the south, West Bengal in the northeast, and Chhattisgarh on the northwest and west sides. The mighty Bay of Bengal bounds it on the eastern side. Mountain ranges cover a major part of the state. The state also has plateaus, islands, and rolling uplands. Mahanadi, Brahmani, Subarnarekha, Baitarani, Budhabalanga, and Rushikulya are the major rivers in the state.

The state has a tropical climate and remains warm almost throughout the year. Winters are pleasant in most parts of the state. The best time to visit Odisha is between November and February.

Places to Visit in Odisha 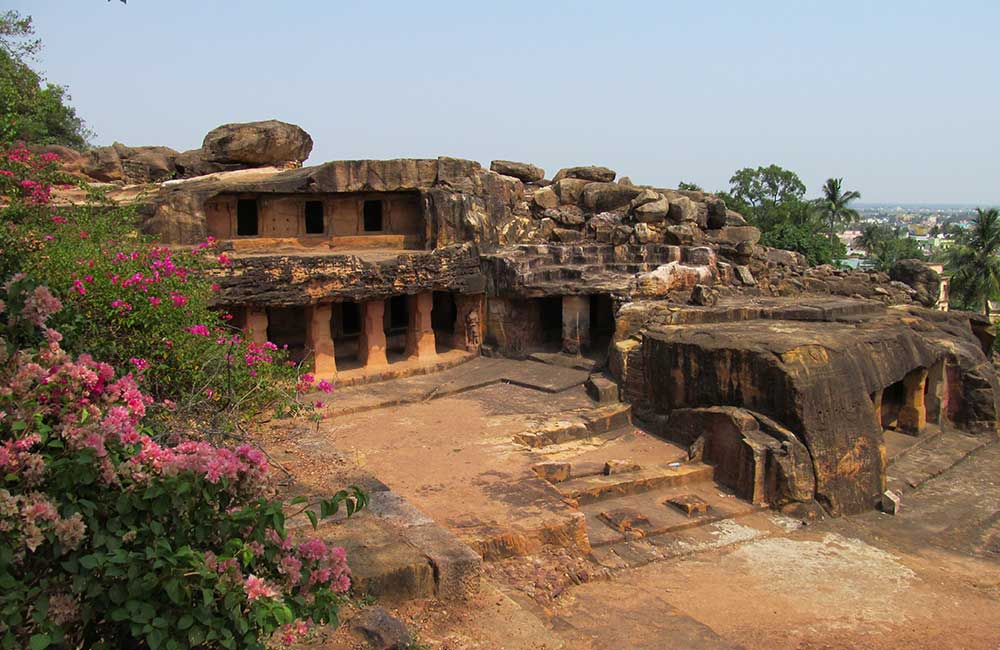 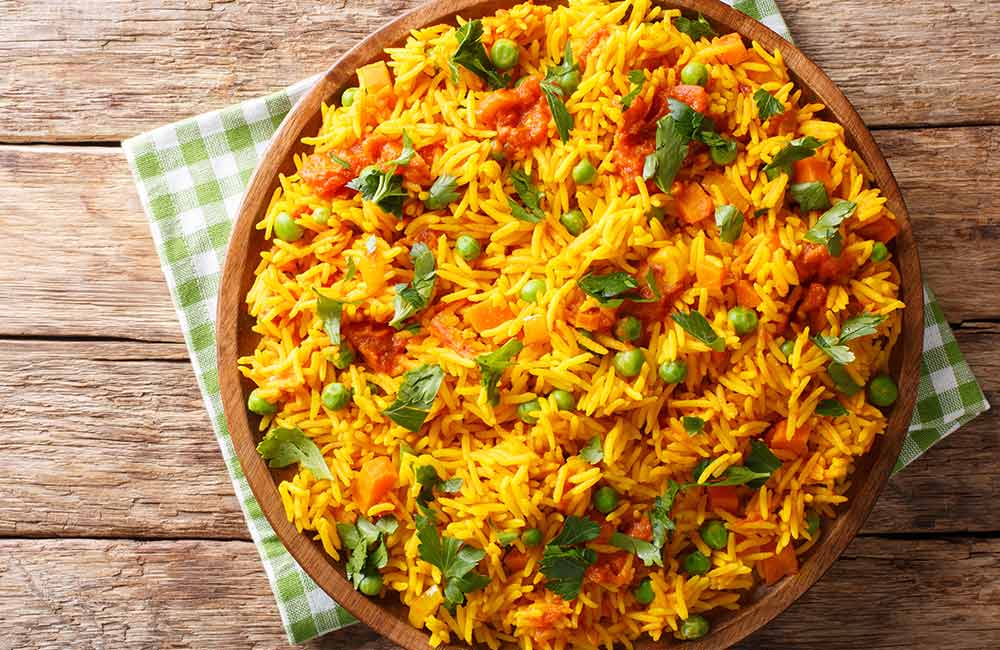 The flavorful Odia cuisine makes less use of oil and spices. Rice is the staple dish of this cuisine. Food is cooked in mustard oil and yogurt is often used to flavor the dishes. Pakhala, Khichidi, Pulao, Chungdi Malai, Macha Ghanta, Dalma, Santula, Aloo Potala Rasa, Kadali Manja Rai, Besara, Dahi Macha, and Kankada Jhola are some of the mouth-watering items of this cuisine. Sweet treats like Pahala Rasagola, Chhena Poda, Rasabali, and Kheersagar make for tempting bites. 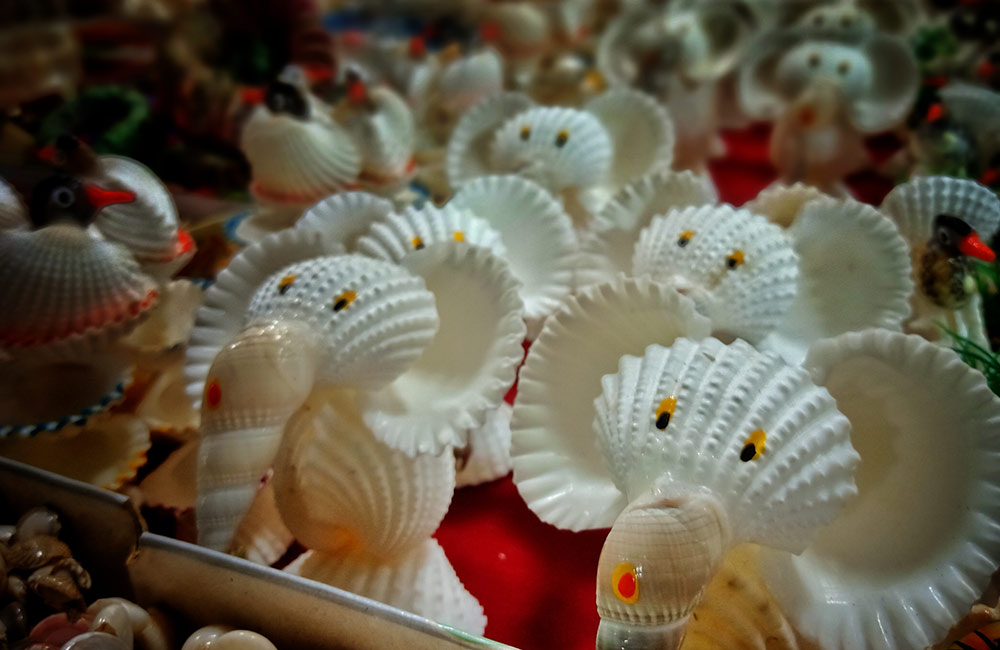 Things to Do in Odisha

How to Reach Odisha

Odisha has a well connected road network, thanks to the many national highways that pass through it. Some of the major national highways in the state are NH 5, 6, 23, 42, and 43. Odisha State Road Transport Corporation (OSRTC) is the state-run bus service that links Odisha to the neighboring states such as West Bengal, Chhattisgarh, Jharkhand, and Andhra Pradesh. Private bus services also ply in and around the state. Tourists can also avail taxis to commute in and around the Odisha.