Cradled in the lap of the Himalayas, Sikkim is in the north-eastern part of India. The state is blessed with dense woodlands, green meadows, sparkling waterfalls, hot springs, lush tea gardens, and monasteries. This hilly destination is also famous for adventure activities such as trekking, kayaking, and river rafting.

Tourism is one of the major contributors to Sikkim’s economy. According to the Tourism and Civil Aviation Department, 1,375,854 domestic and 49,111 international tourists visited the state in the year 2017. There are many accommodation options across the state including homestays, luxury, heritage, and budget-friendly hotels to accommodate the ever-increasing visitors. 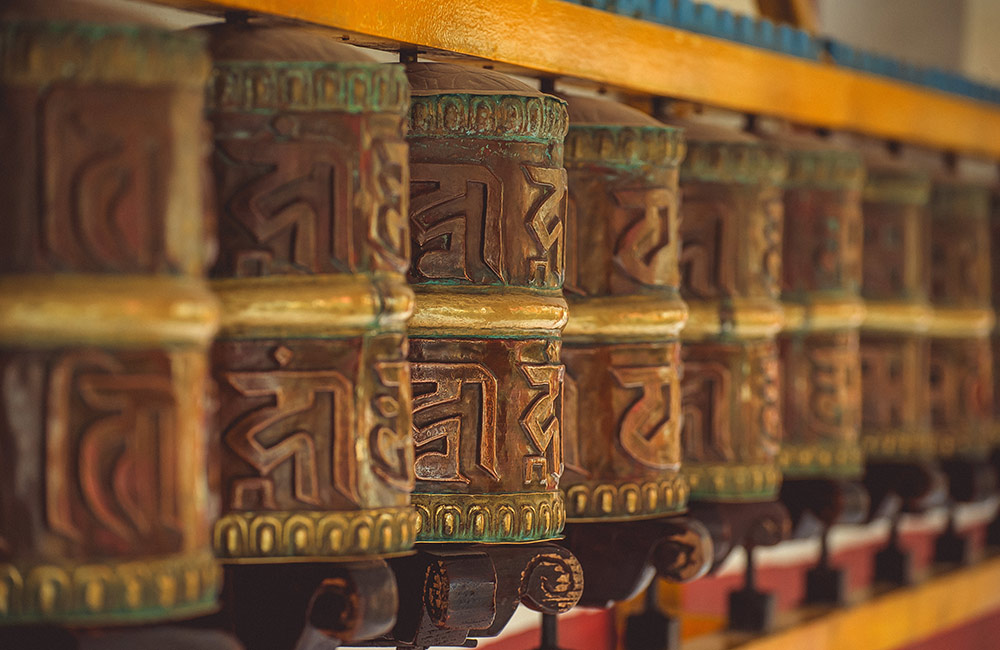 Except for the fact that the Lepchas were the 1st ethnic group to inhabit Sikkim, little is known about Sikkim’s history. The Kingdom of Sikkim was established in 1642 under the rule of Phuntsog Namgyal, a Buddhist priest-king. The kingdom was constantly raided by the Bhutanese and the Nepalese between 1717 and 1733. Repeated attacks from the Nepalese army continued even in the 19th century. This prompted Sikkim to ally with the rulers of British India against Nepal. The kingdom came under British rule in 1890. The state retained its status as an autonomous kingdom even when India gained independence. Sikkim merged with the Indian Republic as its 22nd state in 1975.

Sikkim is a landlocked state that shares international borders with Bhutan in the east, Tibet in the north, and Nepal in the west. It is bordered by West Bengal in the south. Situated in the Eastern Himalayas, Sikkim has hilly terrain and dense forests. The landscape consists of streams, glaciers, rivers, hot springs, and high-altitude lakes. Teesta or Tista is the only major river in the state. Kanchenjunga, the third-highest peak in the world, stands on Sikkim’s border along Nepal.

The climate of Sikkim is marked by pleasant summers, freezing winters, and heavy rainfall during monsoon. It experiences regular snowfall in the winter season. March to May and October to mid-December are the best time to visit Sikkim.

Places to Visit in Gangtok 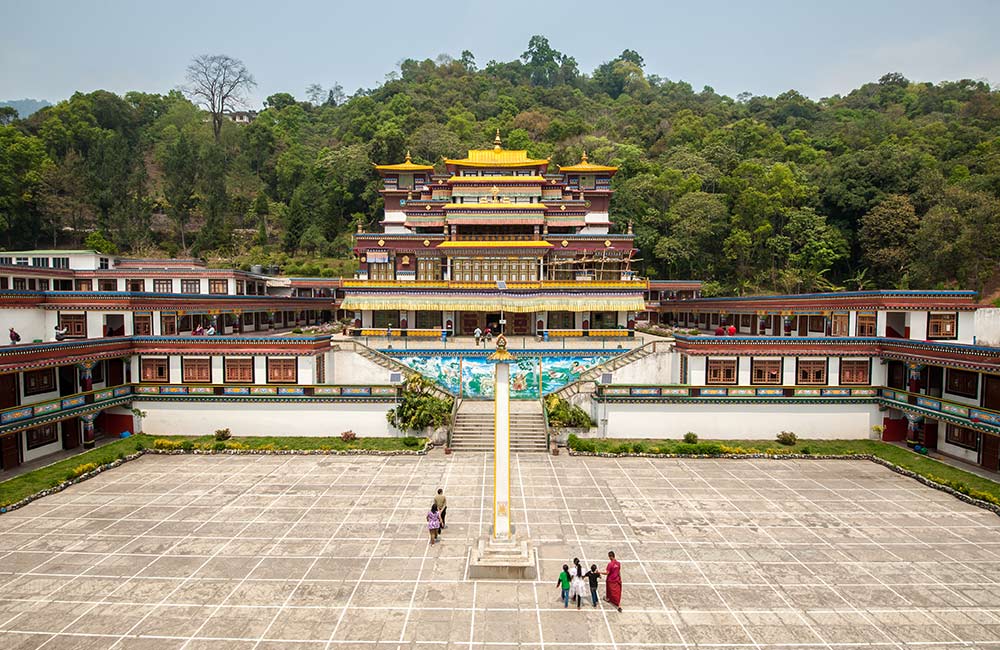 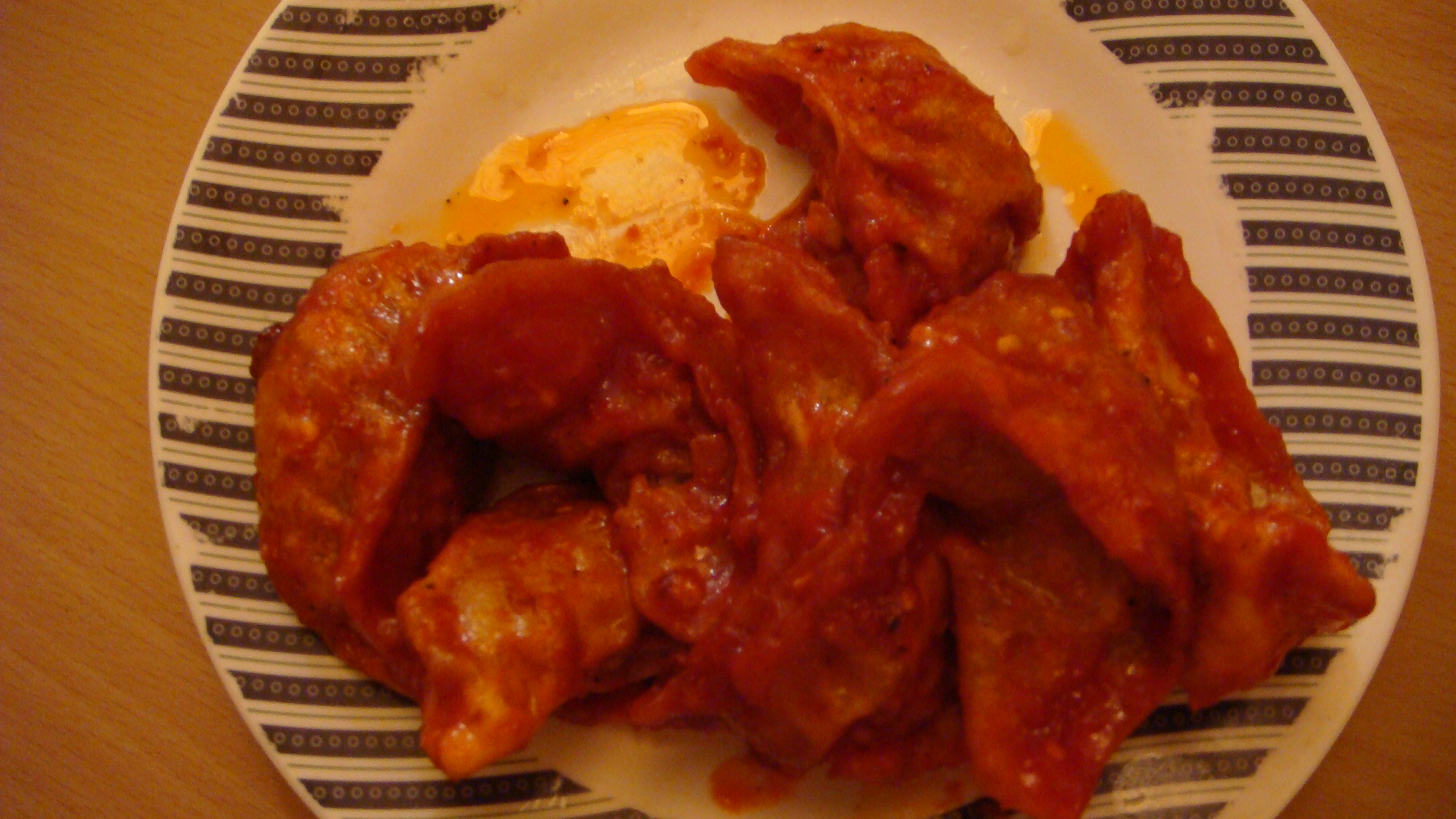 Sikkimese cuisine comprises of a wide variety of dishes, each of which is filled with a unique flavor. Nepalese cuisine is also quite popular in the state. Rice is the staple item for the locals. Some of the exotic dishes from the state include Momo, Thupka, Thenthuk, Phagshapa, Sha Phaley, Gundruk, Sinki, Dhindo, Yak Cheese, and Tibetan Bread. Sikkim Sael Roti is a sweet item you must try. Chaang is a local alcoholic beverage made from fermented cereals. 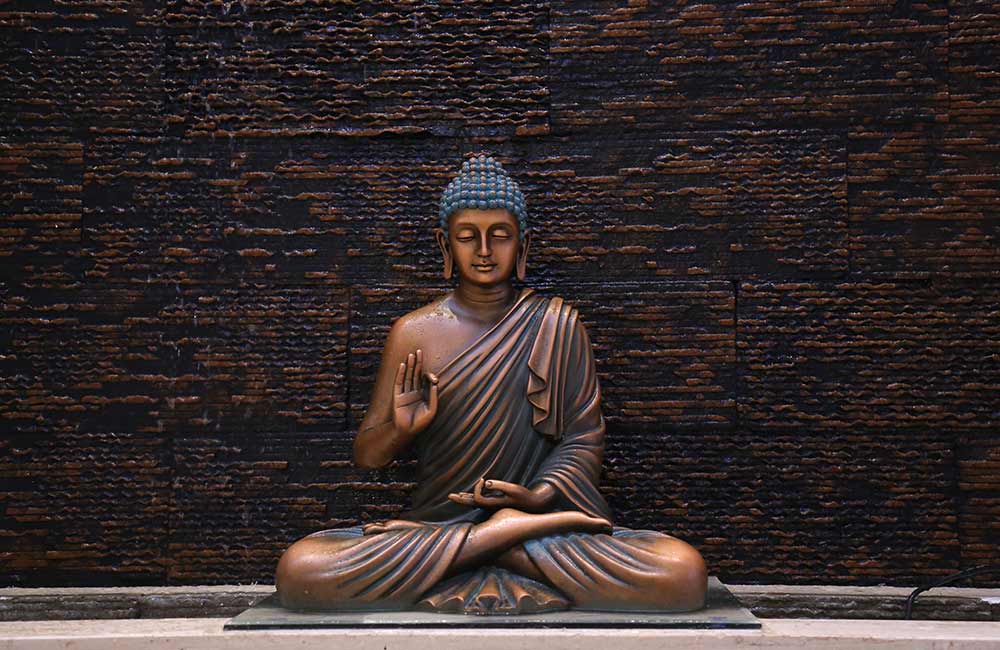 Sikkim has exquisite items you can carry back as souvenirs including:

Things to Do in Sikkim

How to Reach Sikkim

The nearest airport to reach Sikkim is Bagdogra Airport in West Bengal which offers regular flights from major Indian cities, including Delhi, Kolkata, Mumbai, Bangalore, Hyderabad, and Chennai. It also serves international destinations like Thailand and Bhutan. Sikkim’s only airport is located at Pakyong town near Gangtok. At present, the airport does not have any regular flights as commercial operations were stopped in 2019 due to unpredictable weather conditions.

The best way to reach Sikkim is by road. The capital city of Gangtok is connected to Siliguri via NH 31A. The mountain pass of Nathu La connects Sikkim to Tibet. Sikkim Nationalised Transport (SNT) offers bus services throughout the state. Tourist taxis, buses by private operators, and jeep services are the other popular means of transport to travel in and around Sikkim.