Telangana is located in the southern part of India and is renowned for its natural attractions, temples, palaces, forts and other heritage sites. The rich cultural heritage of the state makes it one of the most visited tourist destinations in South India.

According to the Telangana State Tourism Development Corporation, about 92.8 million and 0.318 million domestic and international tourists, respectively, visited the state in 2018. This tourist-friendly state has a large number of big and small accommodation options including budget, luxury and heritage hotels, homestays and resorts. 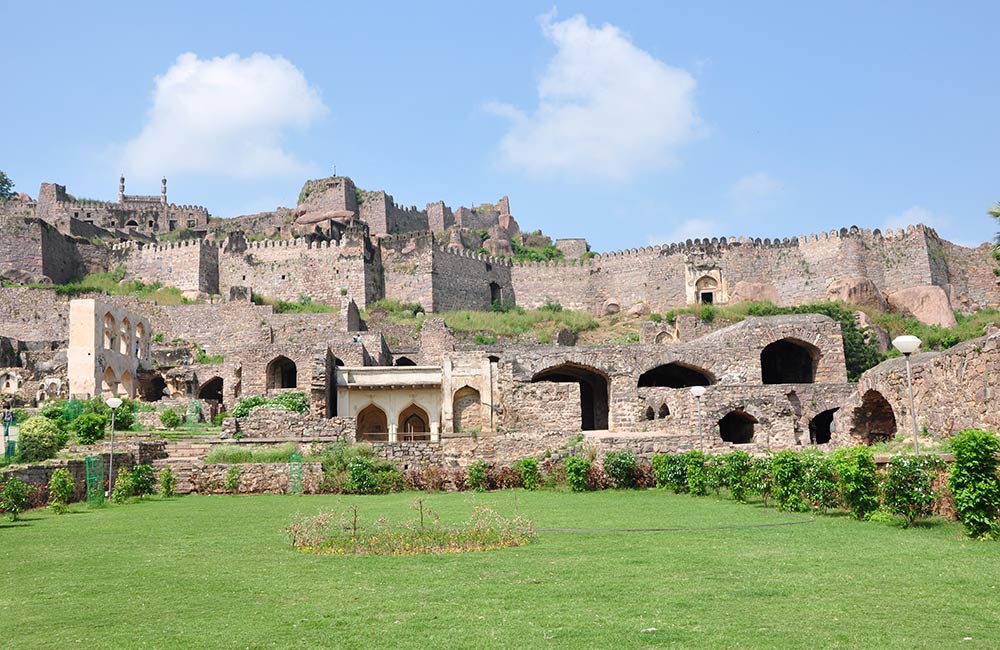 Telangana’s history has been shaped by many great dynasties like the Mauryas, Satvahanas, Chalukyas and Kakatiyas. The region came under the dominion of the Delhi Sultanate in the 14th century, Bahmani Sultanate in the 15th century and Qutb Shahis in the 16th century. The Qutb Shahi kingdom fell into the hands of the Mughal emperor, Aurangzeb in 1687.

In 1712, Qamar-ud-din Khan became the administrator (Nizam-ul-Mulk) of the region. Later, he took the name Asaf Jah, laying the foundation of what came to be known as the Asaf Jahi dynasty. He named the region, Hyderabad Deccan, and his lineage came to be known as the Nizams of Hyderabad. When the colonial powers established their control over the country, the Nizams obtained their support and kept ruling Hyderabad under their protection.

After India’s freedom, the then Nizam wanted Hyderabad State to remain independent. But the Indian Government annexed it in 1948 with ‘Operation Polo’. In 1956, Telangana region was combined with Andhra State to form Andhra Pradesh. In the years that followed, there were many major movements to revoke the merger. Consequently, the state of Telangana was officially formed from the northwest part of Andhra Pradesh on 2nd June, 2014.

Telangana shares its border with Chhattisgarh in the east, Andhra Pradesh in the south and east, Karnataka in the west, and Maharashtra in the north. Located on the Deccan Plateau, the state’s landscape is dotted with mountain ranges, hills, and dense forests. Krishna and Godavari are the two major rivers flowing through the state.

The climate of Telangana is hot and dry. Summers are scorching hot while winters are mild and dry. The best time to visit Telangana is between September and March.

Places to Visit in Telangana 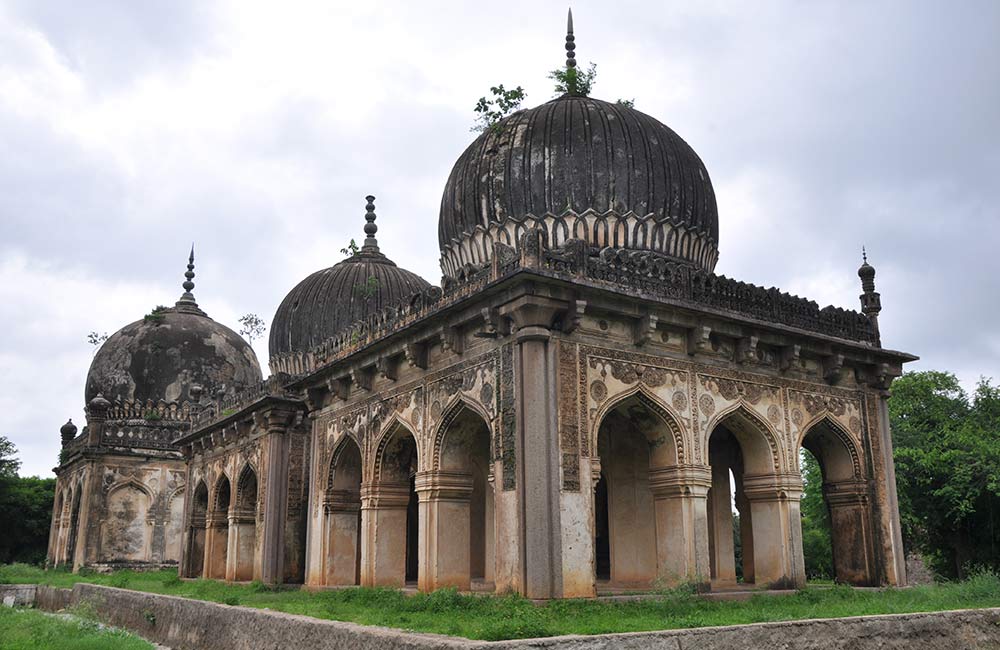 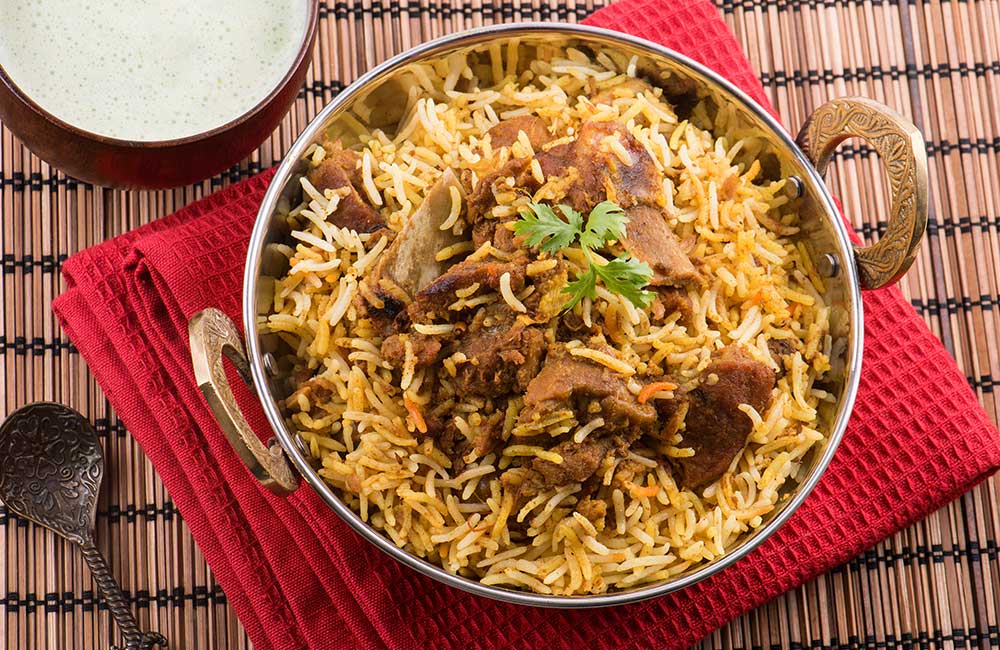 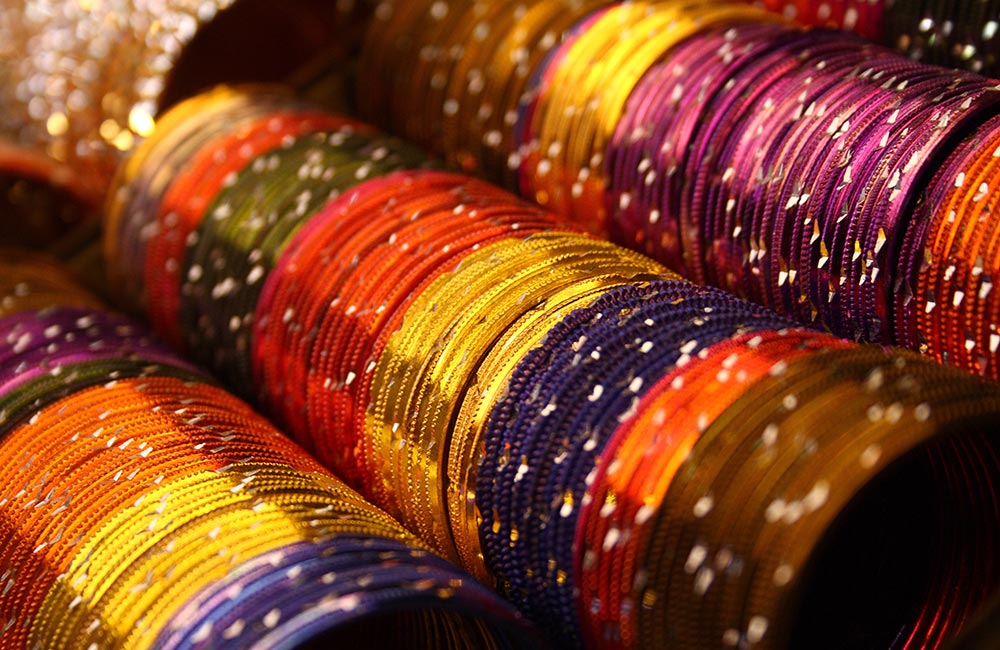 Telangana has a lot of interesting things you can carry back as souvenirs including:

Things to Do in Telangana

How to Reach Telangana

By Air: Rajiv Gandhi International Airport is one of the busiest airports in India. It has regular flights connecting Telangana to various international destinations including London, Hong Kong, Sharjah, Dubai, Kuala Lumpur, Abu Dhabi, Bahrain, Singapore, and Colombo. There are direct flights from the airport to major Indian cities such as Delhi, Mumbai, Kolkata, Bengaluru, Coimbatore, Chandigarh, and Chennai.

By Rail: The state is well-connected by rail and is served by the South Central Railway Line. Premier trains including Rajdhani Express, Shatabdi Express, and Duronto Express connect the state to major Indian cities such as Delhi, Bangalore, and Chennai.

By Road: With 15 national highways passing through the state, Telangana enjoys good road connectivity with the rest of India. The Telangana State Road Transport Corporation (TSRTC) is the state-owned transport facility that provides bus services to all parts of the state and neighboring regions. The Mahatma Gandhi Bus Station (M.G.B.S) or Imlibun Bus Station in Hyderabad is the third largest bus station in India.