Tourist Places in Bhubaneswar: Explore these tourist places for a memorable time

Bhubaneswar, a city which has rightly earned the moniker ‘Temple City of India’, has moved way beyond being a city known just for its temples. Now, a hub for commerce and industry as well, Bhubaneswar is a tourist favorite for all the right reasons. For pilgrims and devotees, a visit to Bhubaneswar is right at the top of their list of places to visit in Odisha for a communion with the Almighty. It is endearing to visit a city like Bhubaneswar, which is a melting pot of rich heritage and modernism. The name Bhubaneswar translates to ‘Lord of the Universe’ and the city indeed is the abode of multiple temples. Centuries have passed since Bhubaneswar was endowed with these religious gems and they still stand majestically with all their grandeur intact. The city is known for its temples, beaches, and the perfect tourism package that it offers. Let’s take a dip into the wonders and places to visit in Bhubaneswar that makes it a hotspot for vacations. 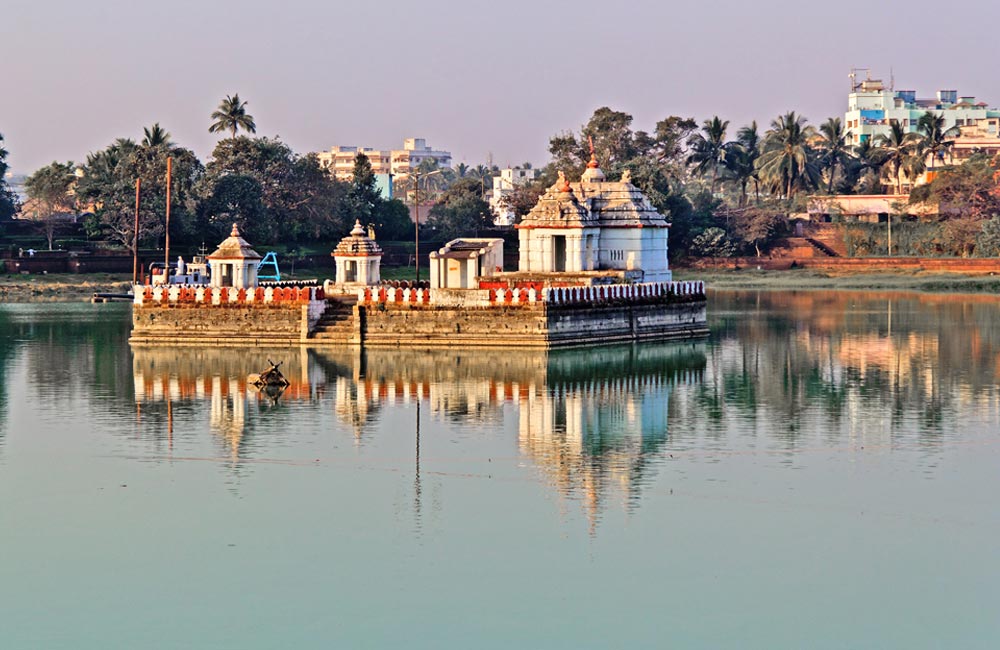 Bindu Sarovar is believed to be a confluence of holy waters from all the holy water bodies across India and is a pilgrimage in itself. Lined with a number of temples like the Ananta Vasudev and Lingaraj Temple, this lake attracts people to have a sip of its sacred water. On the occasion of the Ashokastami Festival, the main deity of the Lingaraj Temple is bathed in the lake.

Explore recommended places to stay in Bhubaneswar at best price 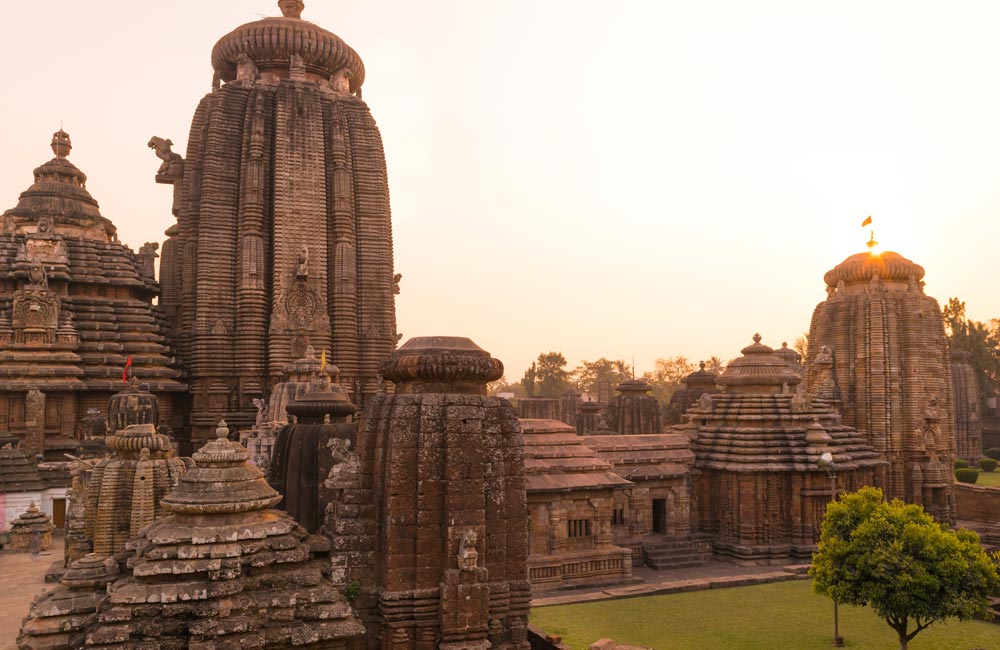 You cannot talk about Bhubaneswar without talking about the Lingaraj Temple in the same breath. Being the largest and the most famous temple in the city, it receives a large number of devotees every day. The rules of the temple restrict the entry of Non-Hindus inside the temple premises and photography inside the temple is forbidden too. Lingaraj refers to the Shivalingam which is a form of Lord Shiva, to whom the temple pays homage. Built around the 11th century by King Jajati Keshari, the architecture of the temple conforms to the intricate Kalinga style. Legend has it that Lord Shiva descended on this city to protect Goddess Parvati from some demons, and later created Bindu Saras Lake. 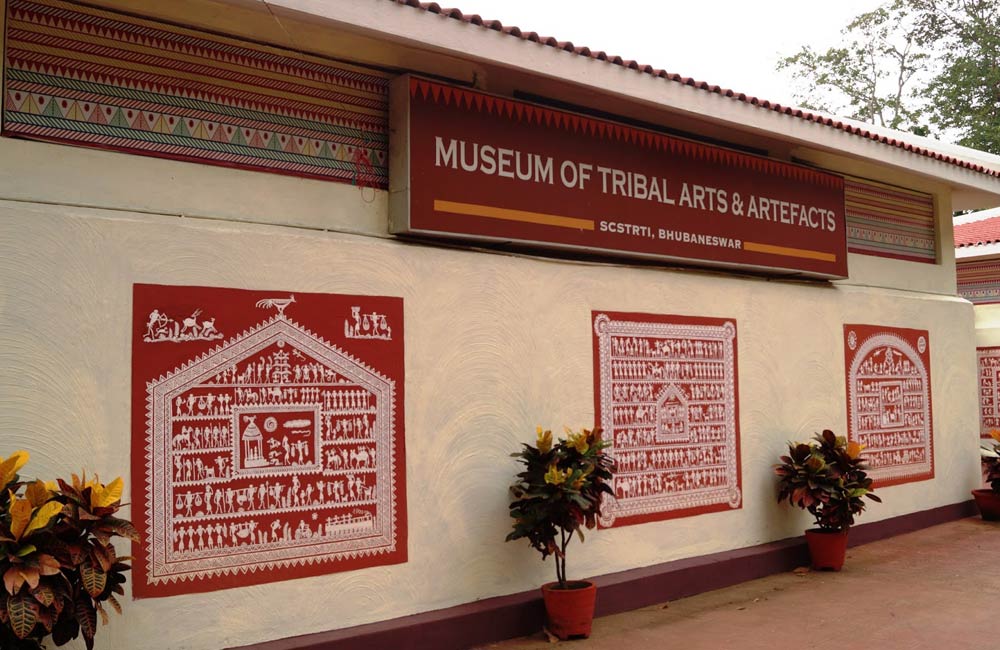 Culture, religion, and history of a city are a reflection of its bygone times and are preserved in various forms for future generations. What better place to preserve the history of a city than a museum which has the power to make time stand still. Bhubaneswar’s Museum of Tribal Arts and Artifacts is the haven for history buffs and tourists who are seeking an insight into the past and origin of the city. You can get a glimpse into the lives of the sixty-two tribes that once (a few even now) inhabited Odisha, through a visit to this museum. Things which are unique to each tribe have been showcased at the museum in all its finery like the tribal costumes, weapons and gears, jewelry, accessories, and farming equipment. The number of artifacts in the museum is more than two thousand and they have all been collected from the various tribes. Some highlights of the museum are the traditional costumes such as the phute sari of the Santhals, gatungkap of Lanjia Saora, and ringa of the Bonda tribe. The awe-inspiring collection also includes traditional ornaments like the shaska of Kutia Kondh, kunti of Juang, and tangam of Lanjia Saora. 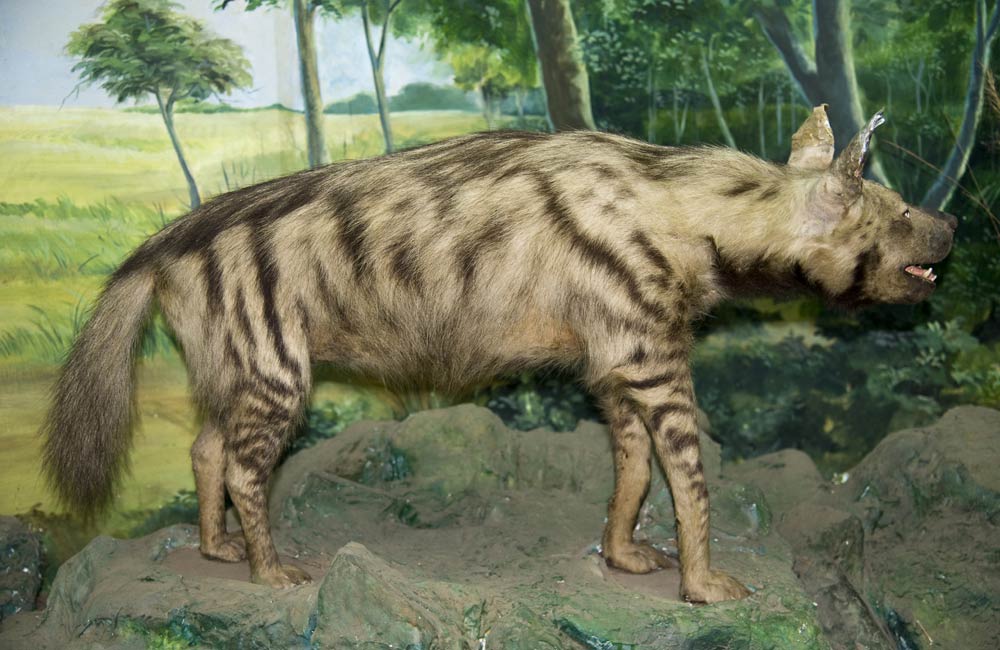 Another delight for the history aficionados is the State Museum which houses the finest collection of artifacts from the Odisha culture. The museum has the patachitra (scroll paintings), palm-leaf manuscripts from the 12th century including one having the devotional poem Gita Govinda on it, traditional and folk musical instruments, and Bronze Age tools in an ancient armory. The religious side of Bhopal has been quite impressively explored through a remarkable collection of Jainism, Buddhism, and Brahmanical sculptures. There are some epigraphic records stored in Epigraphy Gallery that are rarely seen in other museums, along with patta paintings, handicrafts, and brass and stone sculptures. The wide collection of pieces from history will transport you back to the reign of the kings. Not to miss attraction at the museum is the 8th-century sculpture of Chamunda at the museum. 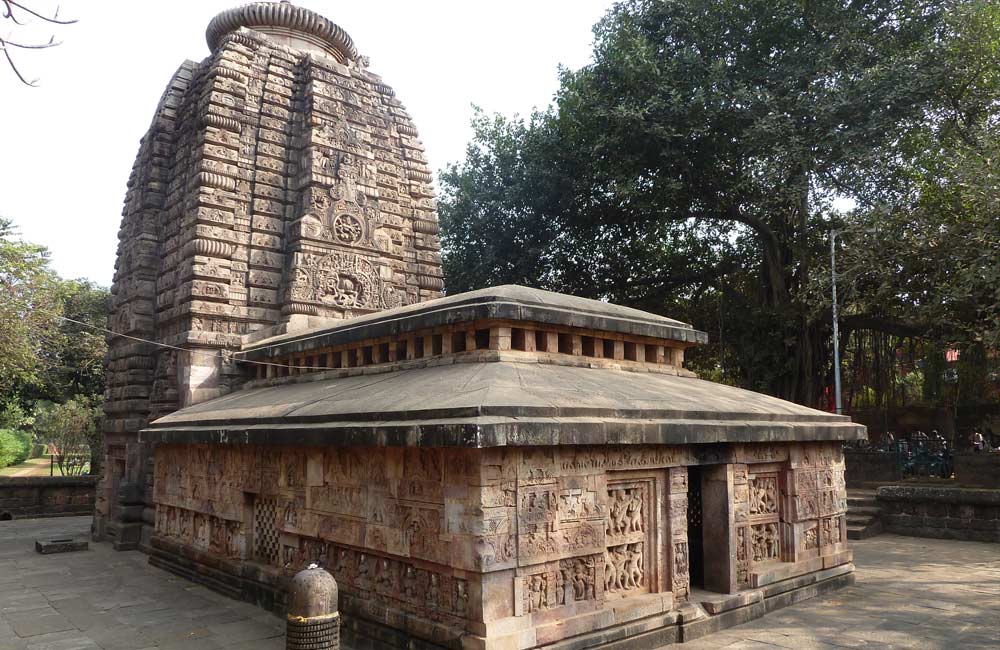 This temple reflects the Kalinga style of architecture and dates back to 650 AD.  Dedicated to Lord Shiva primarily, the temple also pays homage to Lord Yama, Lord Vishnu, and seven Mother Goddesses. The temple is a part of a cluster of twenty temples that are smaller than the other temples in Bhubaneswar and holds a strategic place on the spiritual platform of the city. One thousand lingas adorn the north-west side of the temple premises and are the highlight of the temple. 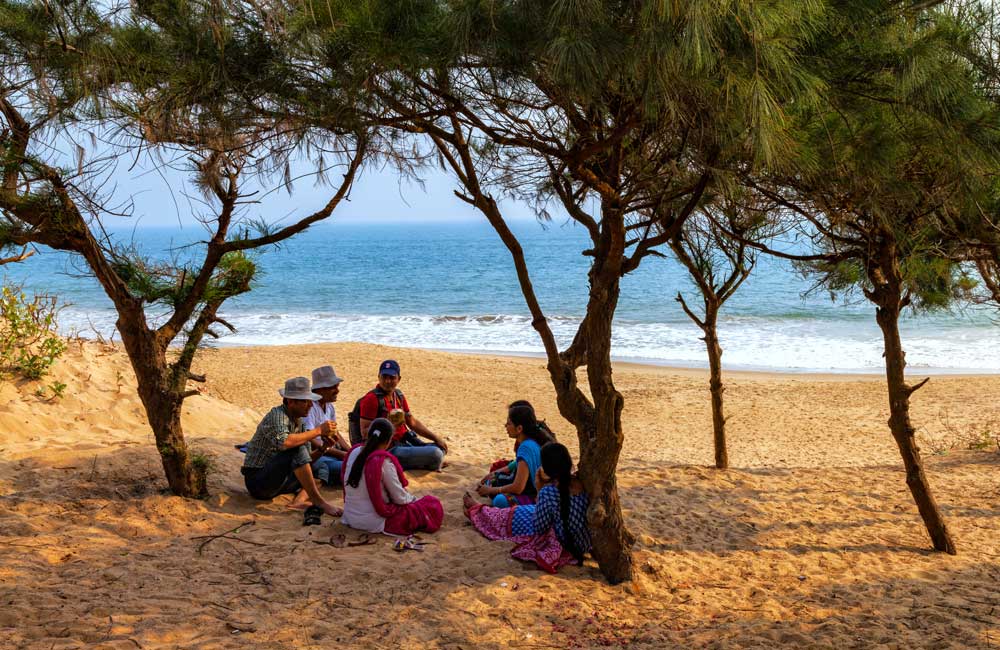 If you are visiting Odisha, then soaking your toes in the sea water and having a stroll on the sandy beaches completes your vacation. Over one hour distance from the city, Chandrabhaga Beach is a fabulous picnic spot near Bhubaneswar within 100 km. The beach is near the iconic Sun Temple of Konark and if your spiritual quest has not been satiated from the temples in Bhubaneswar, you can visit this one too. Ironically, the tumultuous waves of the Bay of Bengal offer tranquility to those seeking a little serenity. The strong currents of the water at this beach do not support swimming, but you can always capture the sunrise and sunset in your lenses.

Some of the other breathtaking beaches near Bhubaneswar are the Puri beach at a distance of 68 km and Paradeep Beach at 115 km from Bhubaneswar.

Q: What are the popular religious places to visit in Bhubaneswar?

A: Bhubaneswar is best known for its ancient Kalinga architecture temples, of which Lingaraja Temple, Rajarani Temple and the world-famous Konark Sun Temple nearby are definitely a must-visit.

Q: Which transport in Bhopal is ideal to travel within the city?

A: Government-run buses ply throughout the city and are the cheapest means to get around Bhopal. Other options for local travelling include auto rickshaws, app-based taxis and rental cars.

Q: How to reach Bhubaneswar by train?

Q: Is there an airport in Bhubaneswar?

A: Yes. Bhubaneswar has a domestic airport that offers connectivity to most major cities in India including Delhi, Mumbai, Bangalore, Hyderabad, Kolkata and Chennai.

Q: What are the best things to buy from Bhubaneswar?

A: You can find a lot of local handicrafts in the markets of Bhubaneswar, such as handwoven textiles, paper mache masks, silver filigree work and sandstone and wooden icons.

Q: When is the best time to visit Bhubaneswar?

A: Months from October through mid-March make the ideal time to visit Bhubaneswar as the temperature is relatively lower and weather is pleasant and cool.