If you are planning a vacation in Udaipur – the City of Lakes, then get ready to be spoilt for choices! Splendid royal palaces, bustling colorful bazaars, mouth-watering delicacies at lakeside restaurants and of course, the mesmerizing lakes, Udaipur has all the ingredients to make your trip a truly memorable one. The city is also home to some popular places of worship for Hindus like Karni Mata Temple, Ranakpur Temple, Jagadish Temple, Neemach Mata Temple and SrinathJi Temple that you can visit for a spiritual experience. Besides, there are also a few churches in Udaipur that you should certainly explore. 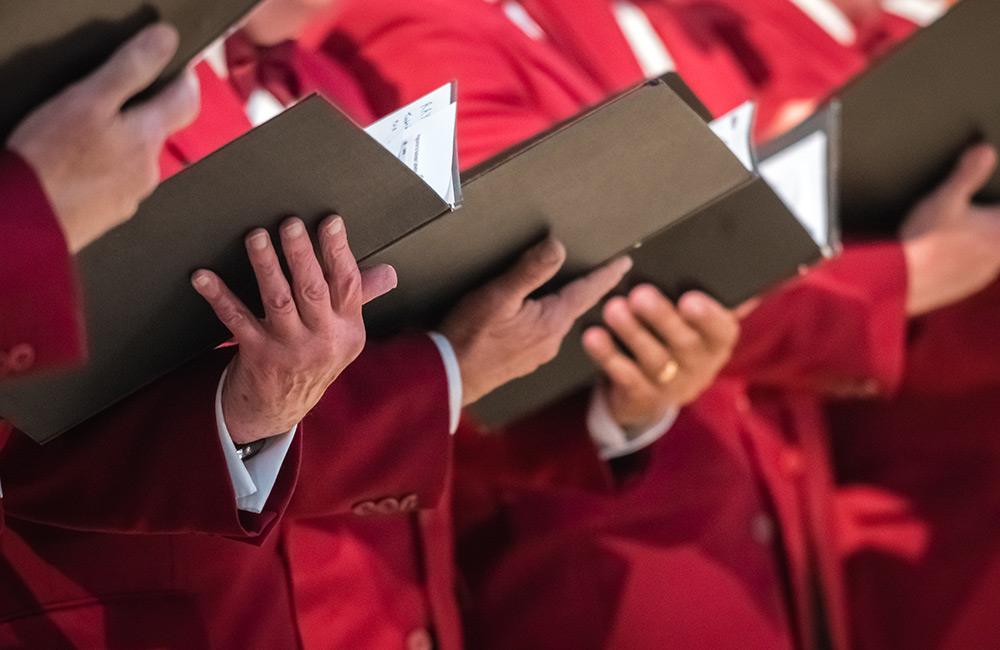 The beautiful Rajasthan Pentecostal Church in Sanjay Park was founded in 1963. The man behind the establishment of this church, which is affiliated to Filadelfia Fellowship Church of India, was Late Dr. Thomas Matthew, one of the Apostles in Northern India. Since its inception, this church had remained under the Shepherd Memorial; however, in 1987, it shifted to its own building.

Rajasthan Pentecostal is one of the Protestant churches in Udaipur. Its architecture is something you will definitely praise! The church can accommodate up to 500 devotees during prayers and choirs. After the prayer, members usually relax at the huge garden outside the building. Besides serving to the Lord, the church is involved in the field of healthcare and education, doing its bit for the society.

Also Read: Things to Do in Udaipur 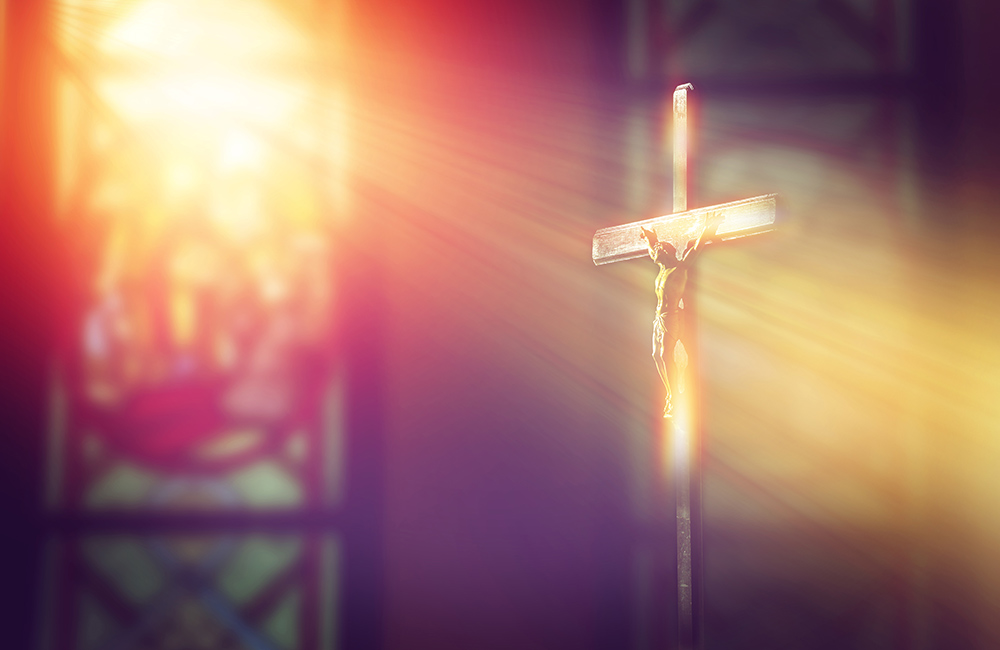 The Shepherd Memorial Church is probably amongst the oldest churches in the city. It was constructed by an engineer – Campbell Thompson, on request of Dr. James Shepherd – a Scottish missionary after whom the church is named. This Scottish architecture church was first sanctified in 1891. It is believed that the then Maharaja of Udaipur had sanctioned the land to Dr. Shepherd for its construction.

It is an independent Protestant church, often known as the Church of North India. Do visit this place and witness its wonderful architecture, besides enjoying its calm and peaceful environment.

3. Our Lady of Fatima Cathedral, Udaipur 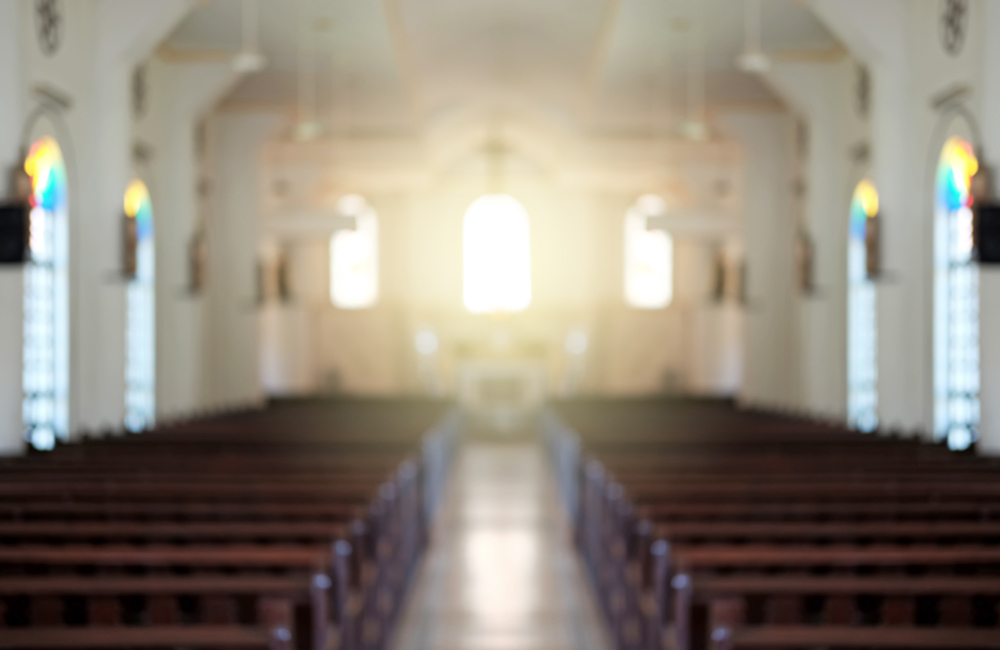 Our Lady of Fatima Cathedral | #3 of 5 Churches in Udaipur

Our Lady of Fatima Cathedral has an interesting history. It is said that the statue in this church was sent from a devotee in Germany, but unfortunately, it remained in the Bishop’s house in Ajmer from 1964 to 1967. However, on request of the Tridium Management of Udaipur, it was later brought here and kept in St. Paul’s School’s campus. Later it was shifted permanently to its present location.

It is one of the largest churches in the city, popular for its impressive interiors as well as well-maintained exteriors. With a huge prayer hall, the church has a capacity to accommodate about 500 devotees. A visit to this wonderful cathedral should be on your list of places to visit in Udaipur. 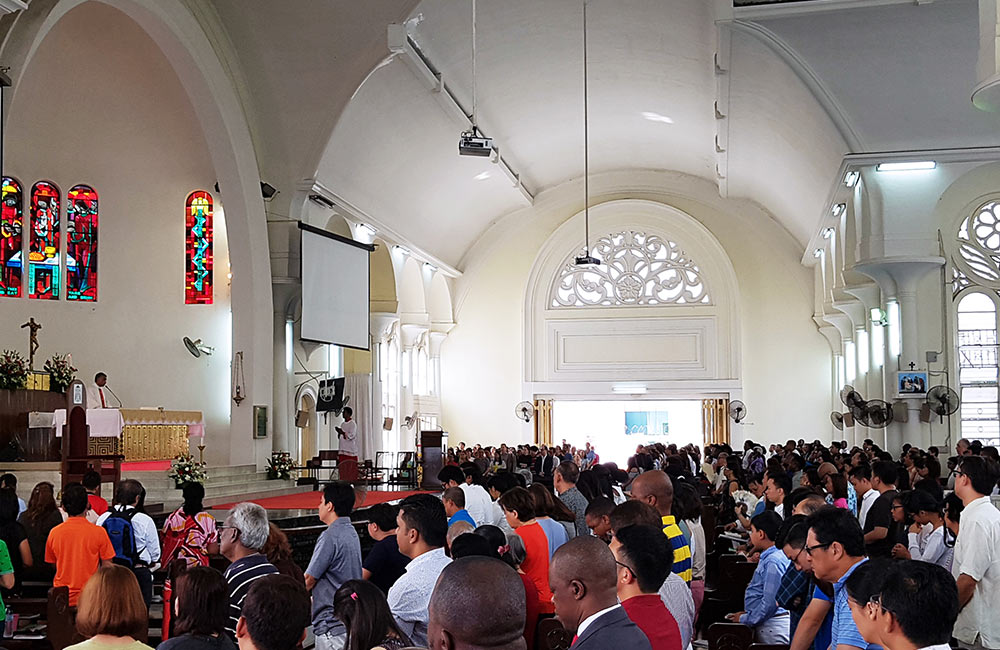 The church does a lot for the society through its various initiatives in the form of hospitals, orphanages and old-age homes across the country. The Sunday mass prayer witnesses a good gathering. Around 200 people can pray together in this church. 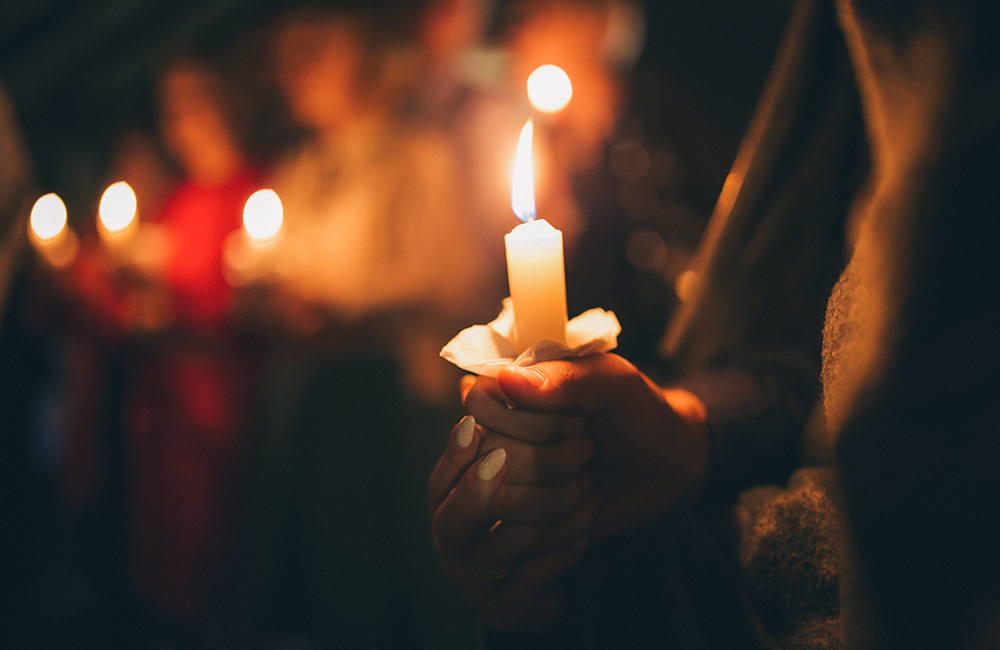 The Emmanuel Mar Thoma Church has a connection with Kerala. It was the Marthomites who migrated here from Kerala and formed the Malayalee Syrian Christian Congregation. Under this congregation, the foundation of this church was laid by a Bombay-Delhi Diocesan Bishop by the name Geeverghese Mar Athanasius in August 1994.

The mass prayer service in the church is held at 9 am while the Sunday school is conducted at 8 am. Being constructed pretty recently as compared to the other churches in Udaipur, you will find a sense of modernity in this church, in terms of design and architecture. There is a separate guest room within the premises that was constructed in 1998. The prayer hall buzzes with devotees on Sundays and on such days, the atmosphere inside becomes truly spiritual, and emotional for many.