Top 5 Forts in and around Kolkata

Kolkata is a city inextricably intertwined with politics, history, culture and art. It was an important city for the rulers during the British regime; therefore the city’s most prominent monuments are largely influenced by Victorian architecture. The city is also known for its outstanding food, its grand Durgo Pujo celebrations, its literary scene, and its romantic aura. Taking a walk in Kolkata’s streets promises a soulful tryst with one’s own artistic side. No wonder so many people from around the world and from India have Kolkata as a destination to be a must visit on their bucket list!

If you are planning a visit to the “City of Joy”, there are some obvious points of interest, including Howrah Bridge and Victoria Memorial. But, if you have your heart set on exploring more than just the usual places, this list of spectacular forts in and near Kolkata is for you. 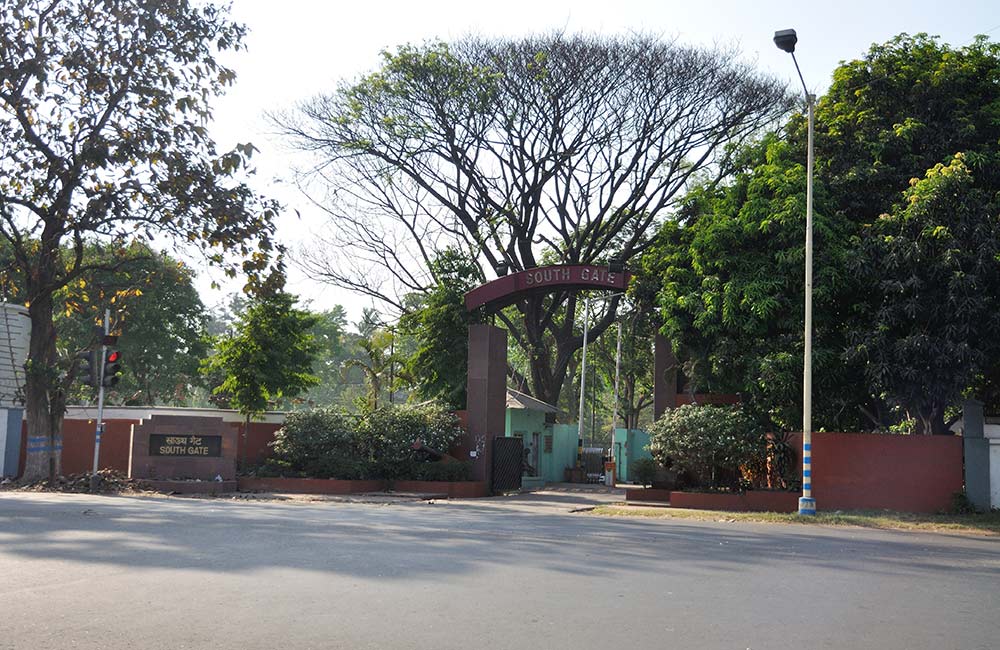 Fort William is an iconic monument located in the bustling city of Kolkata. It was built by the British during the 18th century and now currently serves as the Indian Army headquarters in the city. The fort has been renovated quite a few times; however, the originality of this British-built monument has managed to survive. Fort William is without a doubt one of the best places to visit in Kolkata. 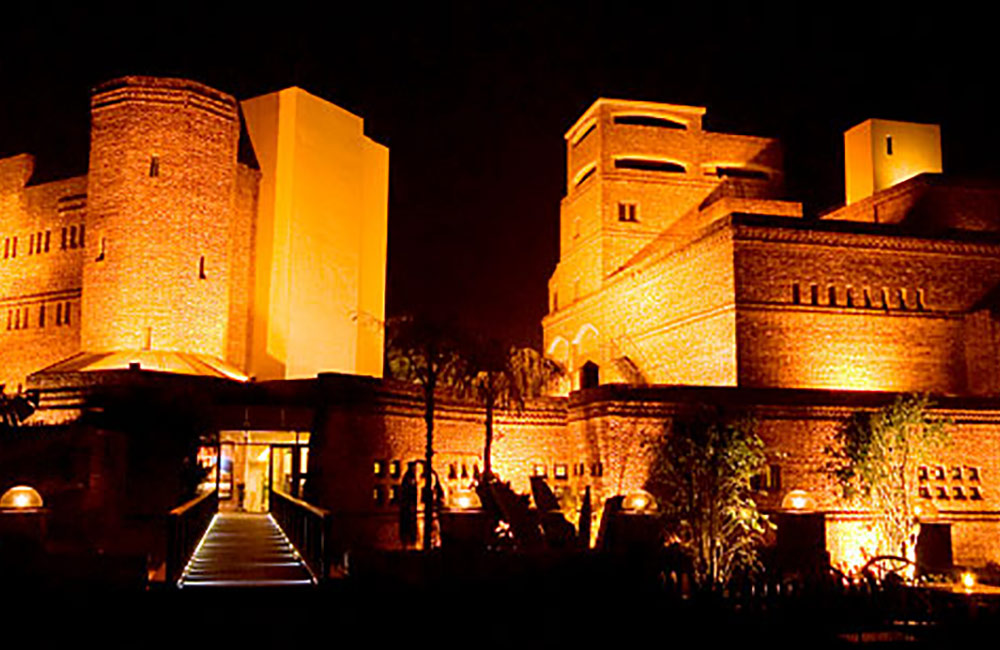 Not exactly a fort in the true sense of the word anymore as Fort Radisson in Raichak has been converted into a 5-star hotel, it is nonetheless a place full of historical importance. Bonus points to the place if you want to stay here and experience luxurious hospitality that they offer! Located right by the Hooghly River, the original monument was once the very symbol of power.

Just about an hour from Kolkata lies the charming town known as Gadiara. And in that town, you will find the ruins of an old English monument called Fort Mornington. As much as the fort itself is attractive to tourists, I suspect it is also its location that charms its visitors. Well, that’s justified as the fort is located by the confluence of three rivers – Hooghly, Rupnarayan, and Damodar. Not much can be said about the history of Fort Mornington but it is believed that it was built by Lord Clive. About the destruction of the fort, The Howrah District Gazette of 1909 says that it was demolished as the land by the river eroded. Fort Mornington is an exceptionally beautiful place and demands to be visited if you are in the region. 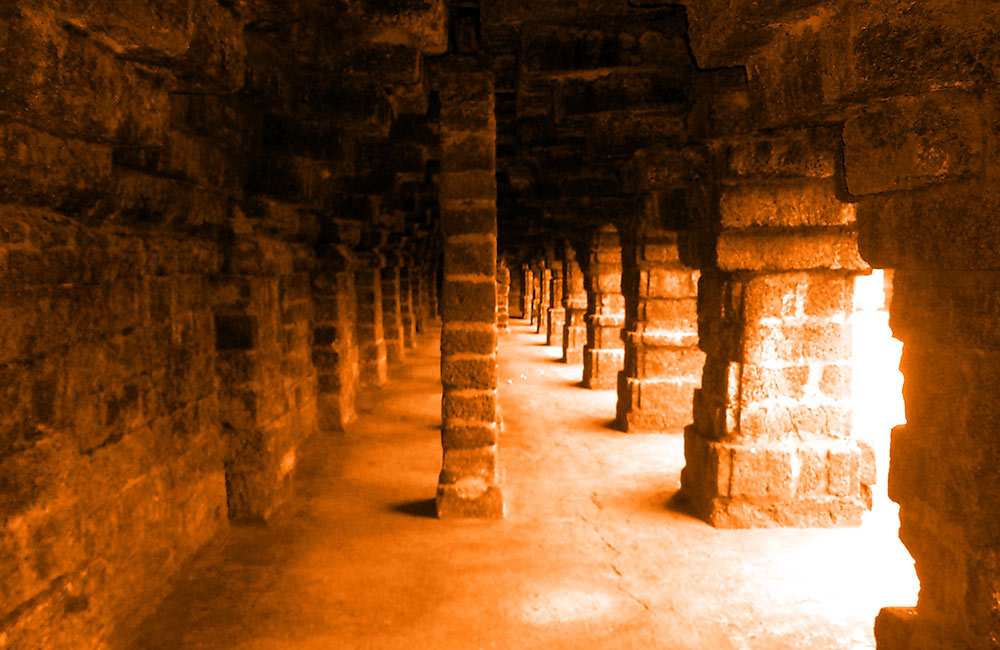 Kurumbera Fort is among the places that you won’t find in a common travel blog. But that doesn’t mean that it’s not worth visiting. This fairly unknown fort lies some 170 km from Kolkata, making it an ideal destination for a road trip with friends! The fort is situated in a rustic village called Gaganeshwar in Midnapore district of West Bengal. It was built in the 15th century by the Kings of Odisha due to which the inscriptions in this fort are in the Oriya language. 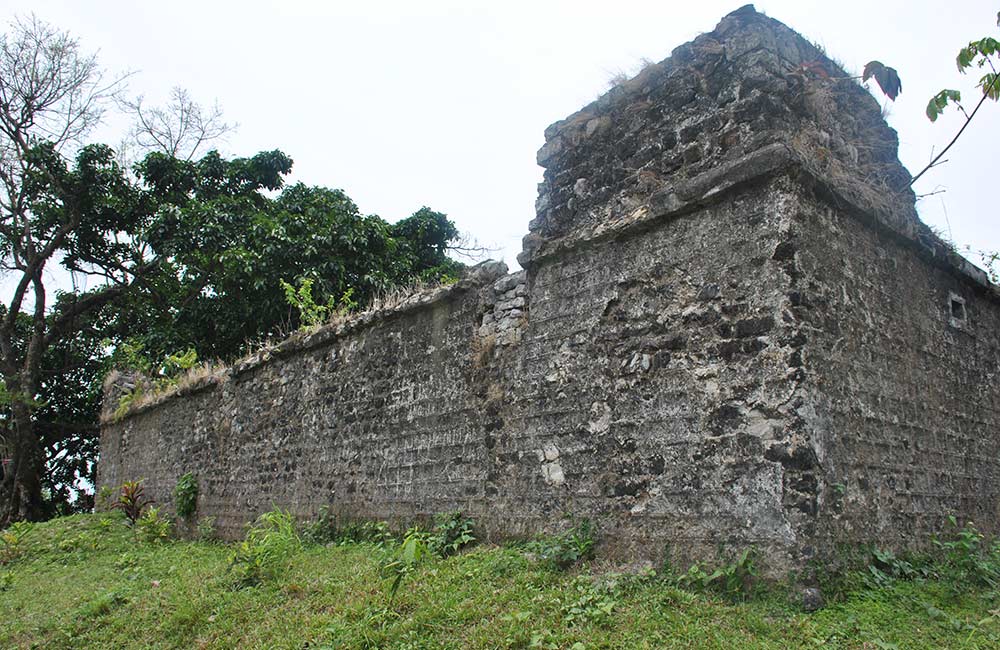 Let’s be honest, with almost 735 km of distance between them, Buxa Fort is by no means a fort near Kolkata. But let that not deprive you of the opportunity to witness this historical gem, especially if you don’t mind travelling a bit and have time in hand. Buxa Fort is important from a historical standpoint as it used to act as a trade center and prison fort in the past. It was also a bone of contention among the King of Bhutan and the Cooch Kings of Bengal and Assam back in the day. Not a lot is known about the fort but experts believe that it was used to protect the Silk Route from invaders. You should also know that the fort is located within the boundaries of Buxa Tiger Reserve, making it all the more tempting to visit.

With so many forts in and around Kolkata waiting to be explored, all you need to do is set out on an adventure. Waiting is pointless, so call up those best friends of yours and make a plan to visit each one of these one by one! Or if you are a tourist visiting Kolkata, plan accordingly to make sure that you don’t miss any of these historical wonders.