Delhi is known to have witnessed the rise and fall of many rulers, making it a hub for different kinds of religions, cultures, art and architecture. From Hindu rulers to Mughal kings to the British – Delhi has offered a considerable space for architectural marvels to prosper. The modern generation has also done its bit in contributing to the city’s charm by introducing new forms of art. While most of the monuments are quite famous, a few haven’t been explored as much by the locals and foreigners. Now we all have been to the most talked about places but what about the lesser-known places? Read on to know about 7 places in Delhi that are absolutely offbeat to visit. 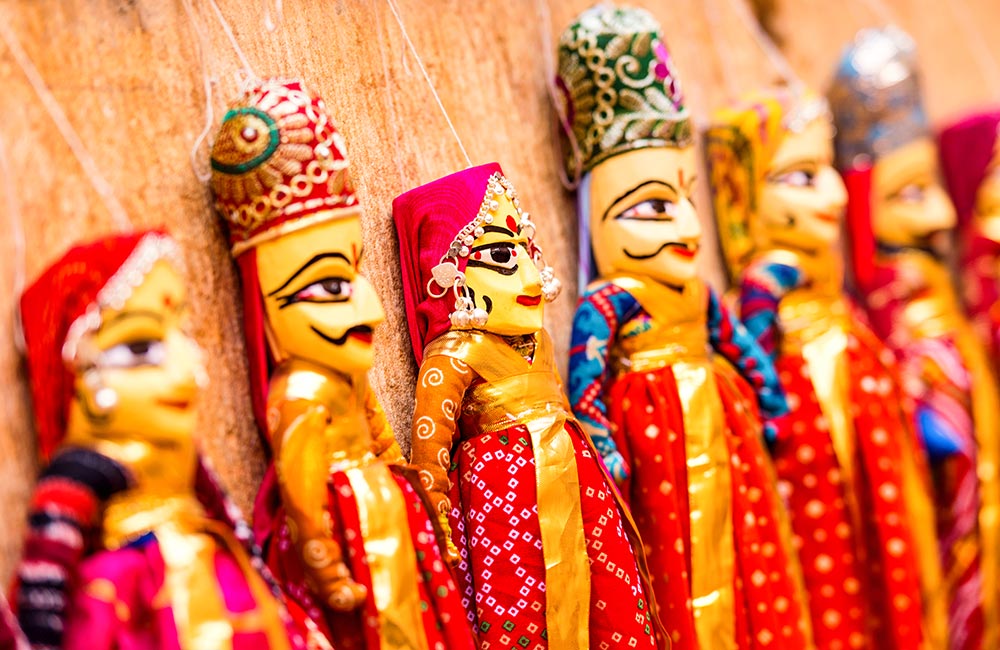 Kathputli colony | Among the Best Offbeat Places in Delhi

Remember the childhood days when watching a puppet show was one of the best feelings? Located in the bylanes of Shadipur depot area, visit the Kathputli Colony which is home to the puppeteers or kathputli performers, dancers, magicians, snake charmers and similar kind of entertainers who hail from Rajasthan. This offbeat place is a hub for many artists who belong to different traditions and cultures.

Kathputli colony makes up the largest community of street performers. What makes this site a must visit is the fact that people from different states bring their folk culture along with them so you can be sure to discover and enjoy them all in one place. And mind you, these performers aren’t just street performers – you’ll come across people who have won accolades and awards for their art. 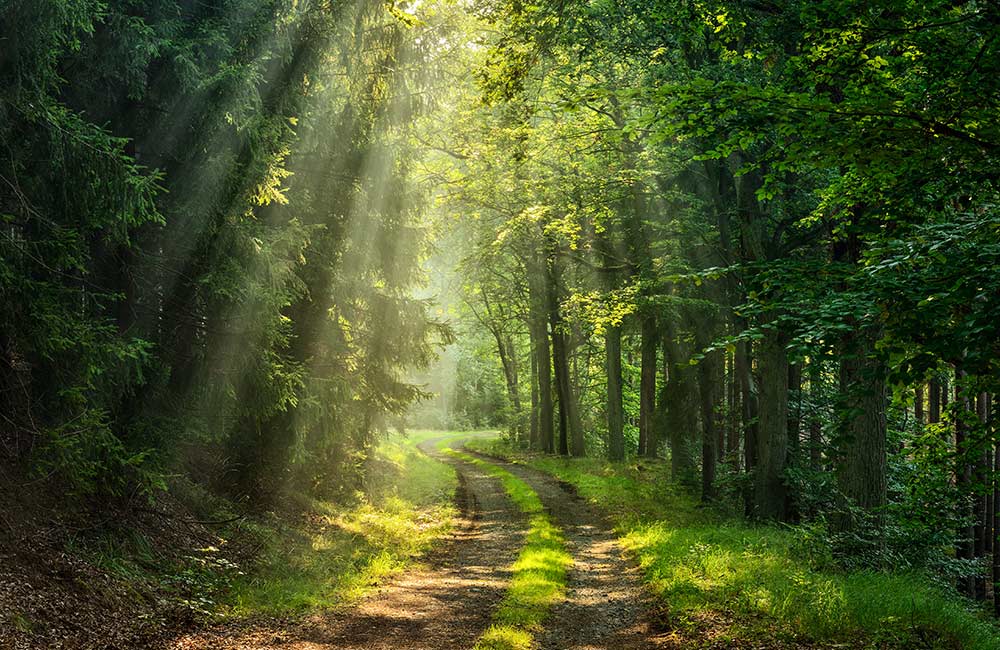 Sanjay Van | Among the Best Offbeat Places in Delhi

Delhi is one of the places that is constantly criticized for not having enough green patch to its credit and if you think something similar too, you need to check out Sanjay Van! If we were to sum up the sprawling Sanjay Van for you, we’d say – lush green and thick woods. If you are looking for a spot in Delhi to enjoy some quiet time and admire the beauty of nature, pay this densely covered forest a visit. Away from the hustle of the city life, you can spot many exotic and rare birds here. Ideal for your next bird watching session, isn’t it?

But if you are the adventurous sort, come to this forest after dusk and experience the eerie silence. Visitors have often reported this place to be haunted owing to the strange noises, like those of children crying in the dark, and ghost sightings. If nothing else, just take a break from the chaos and relax in the calm and quiet of the woods without travelling much.

Lodhi Art District | Among the Best Offbeat Places in Delhi

One of the quietest neighbourhoods of Delhi, a walk around the Lodhi Colony is enough to make you fall in love with this spot. With the efforts of The Art District – a group of over 25 street artists from India as well as abroad, Lodhi Colony has witnessed a huge makeover since 2015. With vibrant and larger-than-life street art, ranging from international themes as well as native forms such as Shekhawati and tribal paintings, each masterpiece on different buildings will leave you awestruck for sure.

So if you are a fan of art, this huge open-air gallery of contemporary art is the place for you. The murals painted across the streets here depict issues such as women’s rights, environment, gender equality and much more. And the crazy paintings here depict different intriguing stories. Bring your camera to this wonderful place and unleash the photographer in you! 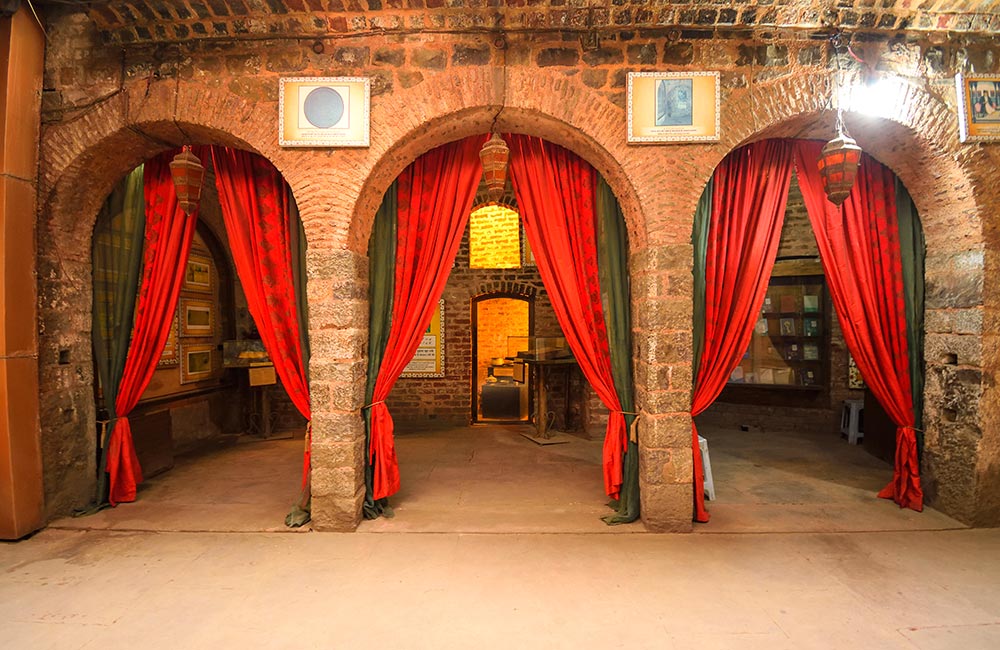 This hidden gem in narrow lanes of Chandni Chowk retraces the poetic days of Mirza Ghalib – the legendary poet of Mughal empire. His literary works in Urdu and Persian are a delight for poetry lovers, history buffs and literature connoisseurs. Mirza Ghalib’s Haveli – a 150-year-old house displays his famous works, paintings, photographs, quotes and different objects of his life. A lesser known place to many, you may or may not be a poetry lover to visit this old world haveli but one thing is for sure – you’d love to explore this heritage site that provides a glimpse into the poet’s lifestyle and stunning Mughal architecture. What’s more is that there is a museum within this haveli that was commissioned by Hindi cinema lyricist and poet Gulzar. Tughlaqabad Fort | Among the Best Offbeat Places in Delhi

Delhi and its surroundings are not just about the remains of the Mughal dynasty, and Tughlaqabad Fort is an ideal example of the same. This 6 km long fortress was built by Ghiyas ud-din Tughlaq – the first ruler of Tughlaq dynasty who defeated the Khiljis. This fort complex, which has tall and barricading sloping walls, and 13 entry gates, was built in about 1321 AD and later abandoned by the Tughlaqs due to different superstitions. Let the explorer in you trace out the secret underground passages that lie within this beautiful monument. The entry fee is ₹5 for Indians while ₹100 for foreigners and the timings are between 7 am to 5 pm every day. 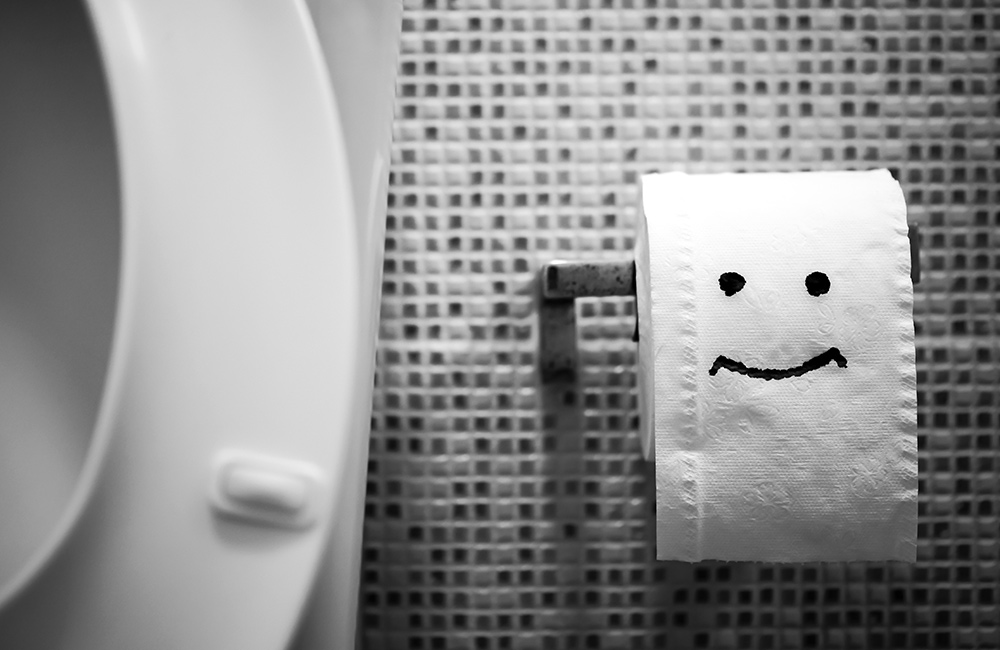 Toilet Museum | Among the Best Offbeat Places in Delhi

Amused by the name? This unconventional form of this museum is bound to leave you informed and entertained at the same time. Instead of taking your toddlers to doll or rail museums, bring them to the Toilet Museum and educate them about sanitation processes dating back to the days of Indus Valley Civilisation and the Greek Empire. If you are thinking that there’s a toilet museum because of poor sanitation in India, you need to think again! There’s a toilet museum in Korea and Germany too.

There’s no entry fee to catch a glimpse of this curious museum. With the interiors done up in a quirky and fun way, this place is a house to commodes from 2500 BC till date, and educates you about the history of sewage systems, chamber pots, water closets and much more. We suggest that you should definitely check out King Louis’s commode that is fashioned like a throne. Wit and wisdom at the same time! 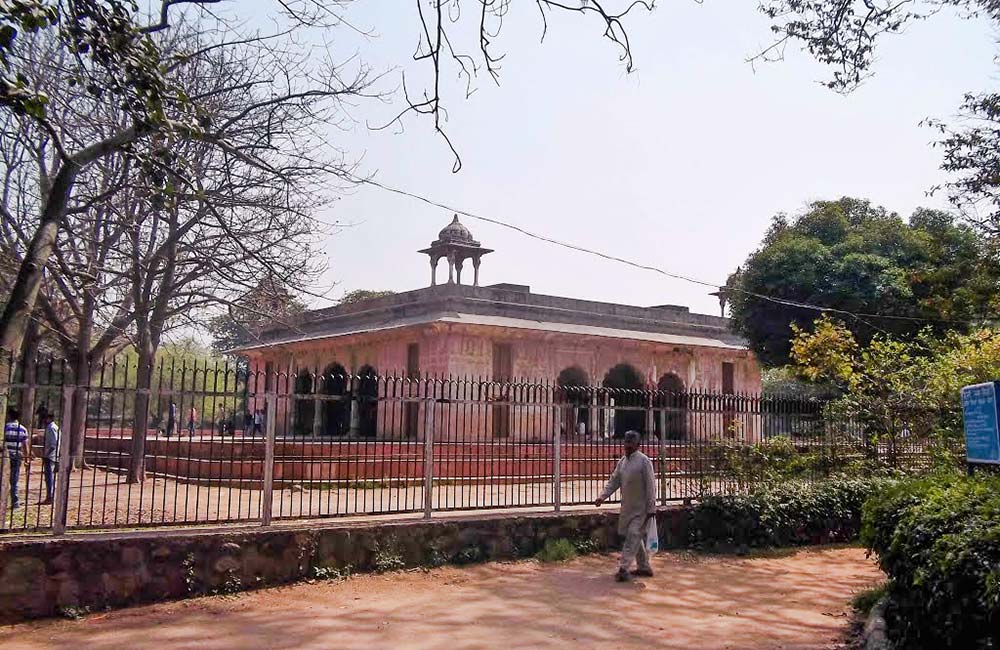 Roshanara Garden | Among the Best Offbeat Places in Delhi

Delhi is one place that has over a hundred places suffixed with the word “garden” but not all of those need a special mention. Roshanara Garden was built by Roshanara Begum, one of the daughters of the Mughal emperor Shah Jahan. Roshanara Garden is not the best-maintained gardens of Delhi – parts of this place are perfectly manicured while you may spot corners that are unkempt and neglected.

One corner of the garden nestles the ruins of her tomb that has a long canal which must have watered the gardens on both the sides in those days.

With a pond inside the garden, thick forests that boast of some really ancient tall trees, this place has a special treat for the nature lovers. During the winters, Roshanara Garden hosts many migratory birds so if you are lucky enough, you can enjoy an amazing bird watching session.

With such amazing offbeat places around you, we suggest that you should start making weekend plans already. Are there more such places you know about? Let us know in the comments!