Bangalore, the IT hub of India, is located in the heart of the Mysore Plateau. Thanks to its high elevation, the city enjoys a moderate tropical savannah climate with three seasons – summer, monsoon, and winter.  Wondering when is the best time to visit Bangalore? The months from October to February are ideal to book your hotels in Bangalore. That said, you can enjoy a comfortable holiday in Bangalore even during monsoons and summers.

Want to know more about the best season to visit Bangalore and the activities you can plan in each season? Read on.

Bangalore in Summer (March to May)

Compared to most other cities in India, Bangalore enjoys a generally pleasant summer. The season starts in March and extends till May. During this period, the weather remains quite agreeable, mainly because the mercury level does not rise excessively. However, occasional bouts of heat wave can play spoilsport in summer, making the days a tad uncomfortable. Read also – Places to visit in Bangalore

Bangalore also experiences frequent thunderstorms during this period. April and May are the peak months in this season. All factors considered, summers can be called an ideal, if not the best time to visit Bangalore.

Things to Do in Bangalore in Summer 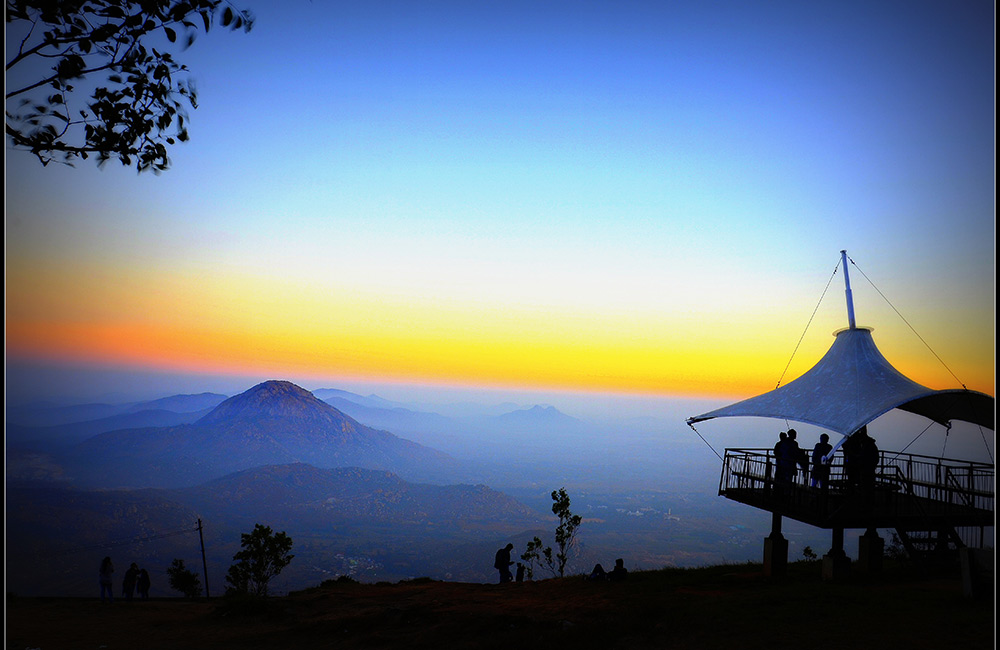 Bangalore is one of the few cities in India where you can enjoy a holiday even during summers. However, it is recommended that you include indoor and night-time attractions in your itinerary to make your summer trip pleasant. Here’s a list:

Bangalore in Monsoon (June to September)

June marks the beginning of monsoon in Bangalore and the season lasts till September. The city experiences mild to heavy rainfall with cool winds blowing in. The only minus point of this season is that the humidity level rises due to the heavy rainfall. August and September are the peak monsoon months in Bangalore.

Though Bangalore faces heavy rainfall, it is rarely of a continuous nature and it rains mostly in late afternoons, evenings or at nights. So if you plan your sightseeing, monsoon is one of the best seasons to visit Bangalore.

Things to Do in Bangalore in Monsoon 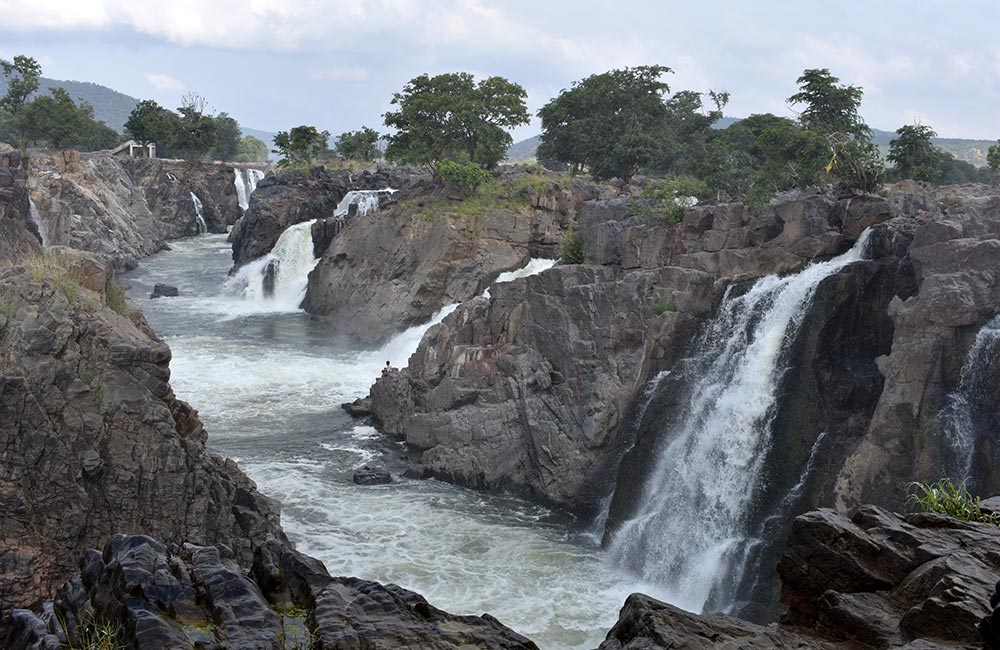 Apart from sightseeing, monsoon is the time to visit Bangalore to indulge in several other activities. Here’s a list of things to do in Bangalore in monsoons:

Bangalore in Winter (October to February)

October ushers in the winter season in the city and it continues till the end of February. The temperature and humidity take a dip during this period. As such, the days are pleasant in winter but the nights can turn somewhat chilly. December and January are the coldest months in Bangalore.

Needless to say, winter is the best season to visit Bangalore and enjoy all types of outdoor activities, sightseeing, and cultural fiesta.

Things to Do in Bangalore in Winter 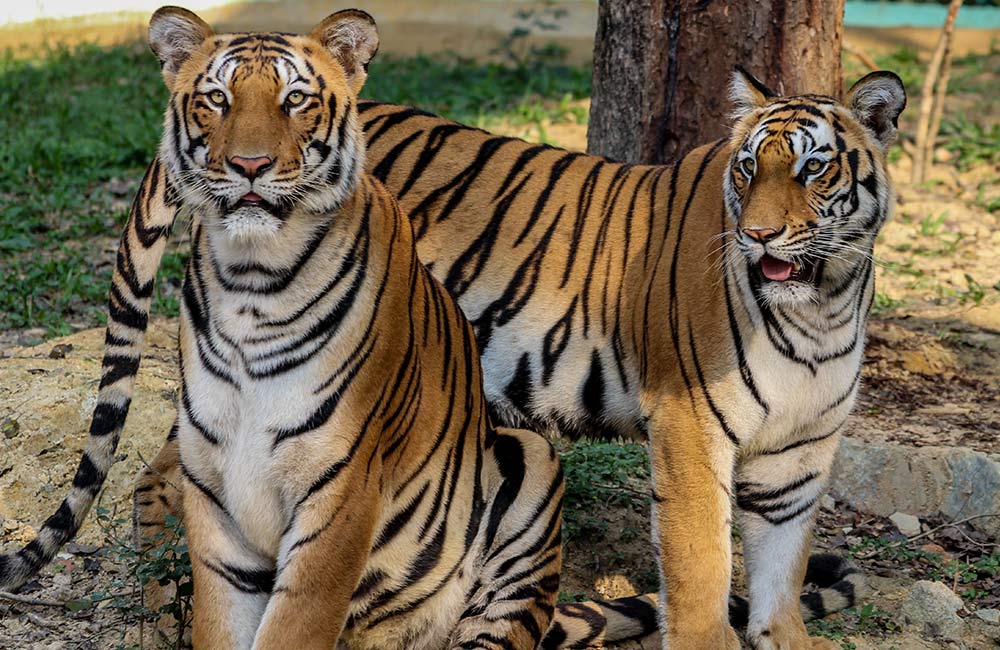 Being the best season to visit Bangalore, winters bring a lot of opportunities for travelers to make the most of their trip to the city. Our suggestions include:

Don’t you know everything now about the seasons, climatic conditions, cultural festivals, and things to do in Bangalore across the year? So what are you waiting for? Go ahead and plan an exciting trip to the Garden City of India.