Chennai, a city known for its culture and cuisine, is situated on the Coromandel Coast of the Bay of Bengal. Due to its vicinity to the coastline, the city doesn’t experience extreme temperature variations across the three seasons – summer, monsoon, and winter. However, as a result of its location near the equator, Chennai has a humid and hot climate all through the year. So, when is the best time to visit Chennai? The period from November to February is ideal for booking your hotels in Chennai and heading out for a trip. The non-peak months of summers and monsoons can also be considered depending on what you want to explore.

Let’s take a detailed look at the best season to visit Chennai, climatic conditions in summers, winters, and monsoons, and how to explore the city in each season.

Chennai in Summers (March to June)

Summer in Chennai is characterized by hot and humid weather and scanty rainfall. March marks the beginning of this dry season and it continues till June. The season peaks in late May to early June, which is the hottest part of the year in Chennai. With the mercury levels soaring high, this period is locally known as Agni Nakshatram (which translates to fire star) or Kathiri Veyyil.

The only relief you can expect in the scorching Chennai summer is the gentle breeze that blows in the evening. Since the days are blazing hot and the nights remain equally warm, summer is not the best season to visit Chennai and explore the cityscape.

Things to Do in Chennai in Summers 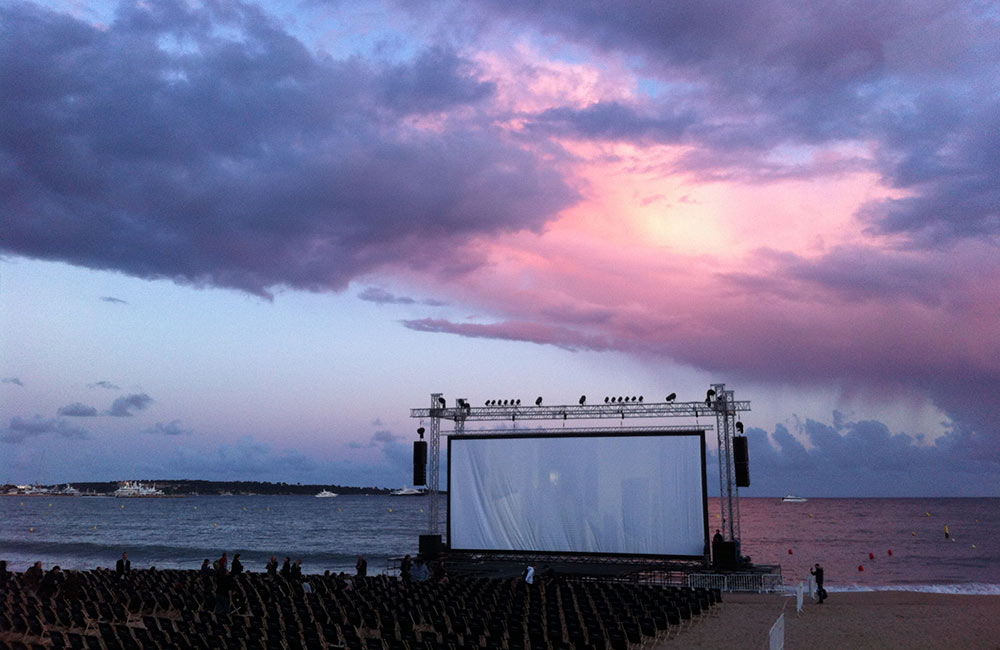 If you are visiting the city during summers, it’s advisable not to step out during the daytime. However, you can include indoor tourist places as well as early-morning and night-time attractions in your itinerary. Here’s a list of things to do in Chennai in summers:

Chennai in Monsoon (July to October)

Monsoon arrives in Chennai with torrential rain and strong winds, providing respite from the summer heat. You can expect heavy downpours between July and early September. The post-monsoon or the retreat of monsoon (September and October) is the time when the city experiences occasional rainfall due to the tropical cyclones emerging in the Andaman Islands located not far away.

While the peak monsoon season is not considered to be the best time to visit Chennai, you can definitely plan your trip in the post-monsoon months.

Things to Do in Chennai in Monsoon 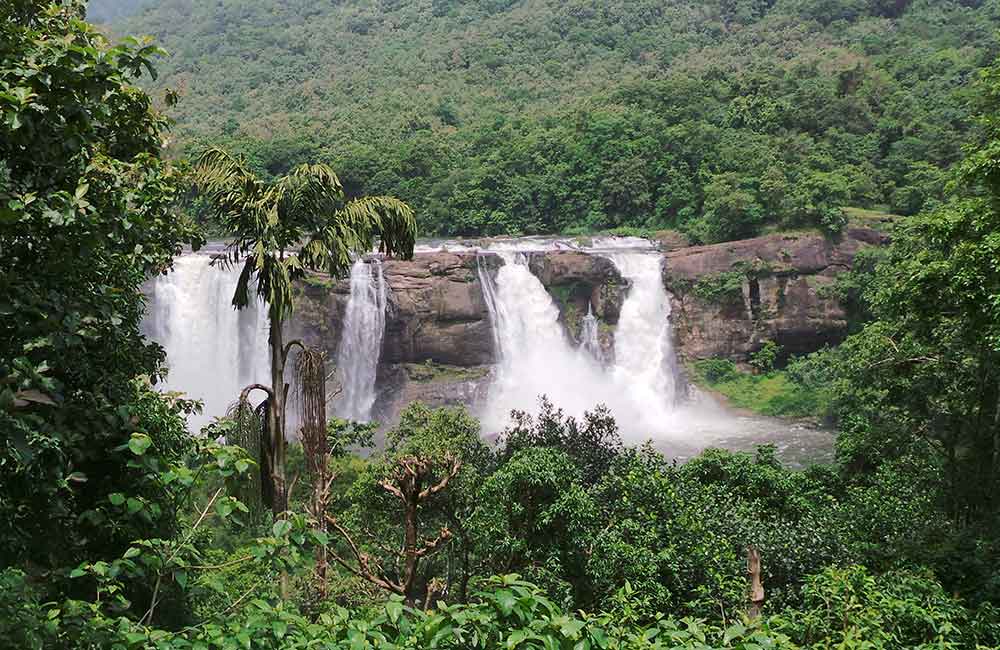 Sightseeing in the rain-washed city can be a pleasant affair, but only if you are not caught in a sudden downpour. The top things you can do in Chennai during the monsoon season include:

Chennai in Winters (November to February)

Winters in Chennai are pleasant but the temperature does not drop really low. It means the city experiences warm winters as compared to most other states in India. The season sets in by November and extends till February. January is the coolest month of the season. The city experiences cyclone and depressions during this season due to its proximity to the Bay of Bengal.

Occasionally, the Northeast monsoon hits Chennai between October and December, resulting in rainfall. During the daytime, a cool breeze blows in from the sea. Even though the days are bright and sunny, the weather remains pleasant. All these factors come together to make winter the best season to visit Chennai.

Things to Do in Chennai in Winters 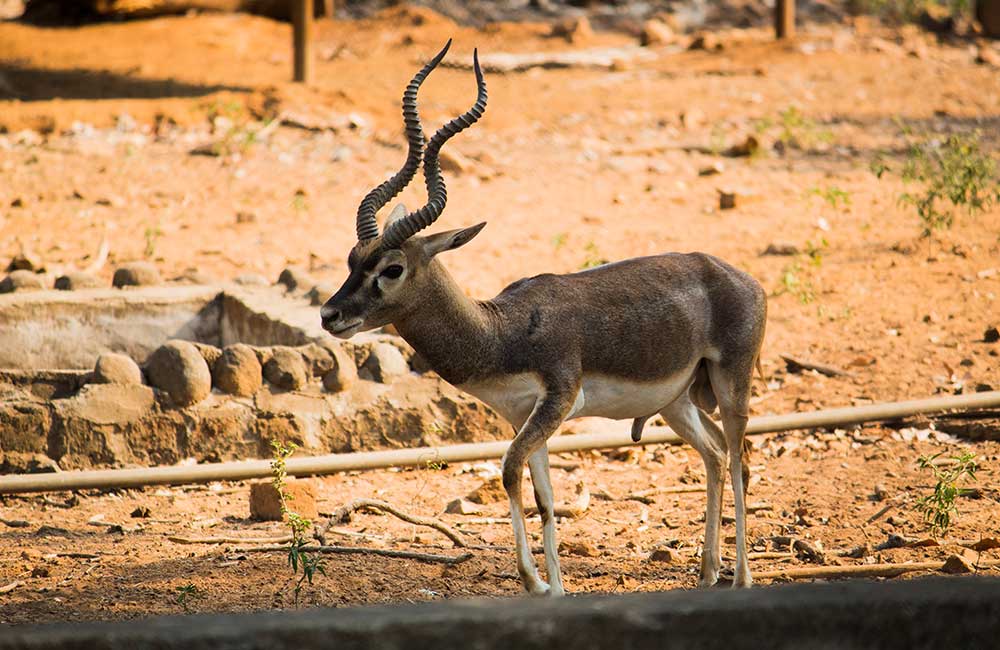 Winters are the best time to experience Chennai and its culture in its full splendor. From sightseeing to picnics to street shopping, the list of things to do in Chennai in winters is exciting. Here’s a list:

Regardless of the time of your visit, you won’t have a dull moment in this lovely city. So, now that you know everything about the best time to visit Chennai, go ahead and plan your itinerary. 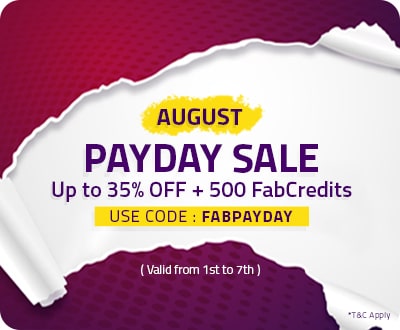