There are few things as exciting as trekking in the wilderness. A trip to Goa offers you just that! Goa, besides being popular for its pristine beaches, dance festivals, scrumptious seafood and seaside resorts, is also known for the various hiking routes it offers to adventure seekers. The scenic background of the Western Ghats and the Arabian Sea make trekking in Goa a not-to-miss experience. The best part is that Goa offers several such trips for trekking enthusiasts. As a result, every year, thousands of hikers from different parts of the country visit Goa to explore its spectacular trekking routes. But, of all, the trek to Dudhsagar Falls is undoubtedly one of the most taken.

That said, let’s take a look at what makes this Dudhsagar Waterfall, worth going on. But before that, let’s read a few facts about Dudhsagar Falls that make it one of the most popular places to visit in Goa.

Located on the Mandovi River, Dudhsagar Falls is situated inside a 240 sq km protected area, Bhagwan Mahaveer Sanctuary and Mollem National Park. It is a four-tiered waterfall almost on the border of the states of Karnataka and Goa. It is also one of India’s tallest waterfalls with a height of around 1000 feet from the ground.

The first thing you will notice about the waterfall is the pristine white water. It looks like milk falling down a cliff, so no wonder the waterfall has been named Dudhsagar (the term ‘Dudhsagar’ literally means a sea of milk). 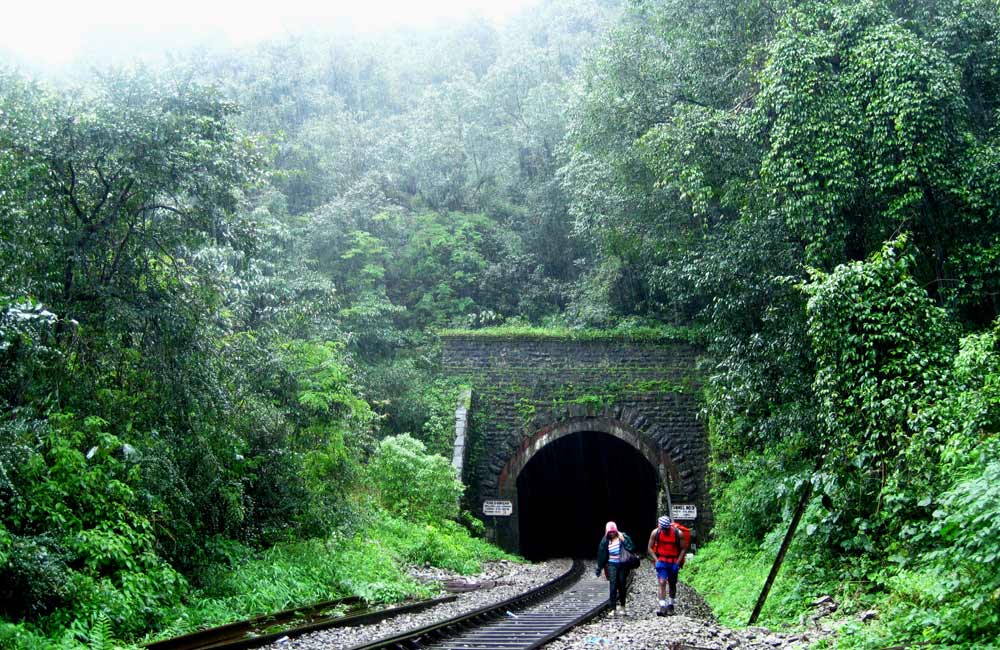 Though there’s a lot of hype about the trek to Dudhsagar Falls being closed, the fact is that only the route via Dudhsagar railway track has been officially closed. The other route that starts from Kulem and follows the jeep trail leading to the bottom of the waterfall is still open.

Those traveling from Goa must first take a train from Madgaon or Vasco Railway station to Kulem Railway Station (Note – The station before Kulem is called Kalem. Do not get confused between the two, as many passengers tend to make that mistake and get down a station before the actual one.) Once you have reached Kulem, you can either trek to Dudhsagar falls or embark on a jeep safari via Bhagwan Mahaveer Wildlife Sanctuary. We would obviously recommend that you take the trek route as it is more exciting and mesmerizing.

Dudhsagar Falls is around 11 km from Kulem, and you need to walk on the railway tracks that are located in the middle of lush green forest. The most exciting part of the excursion is walking on the railway track, when it passes through the pitch-dark tunnels. This might make the walk a little tough, but then it also one of the most fun parts of the entire experience. After having walked on the railway tracks for around 4 km, you need to take the mud road and walk on it for another 7 km before you reach the bottom of the waterfall. 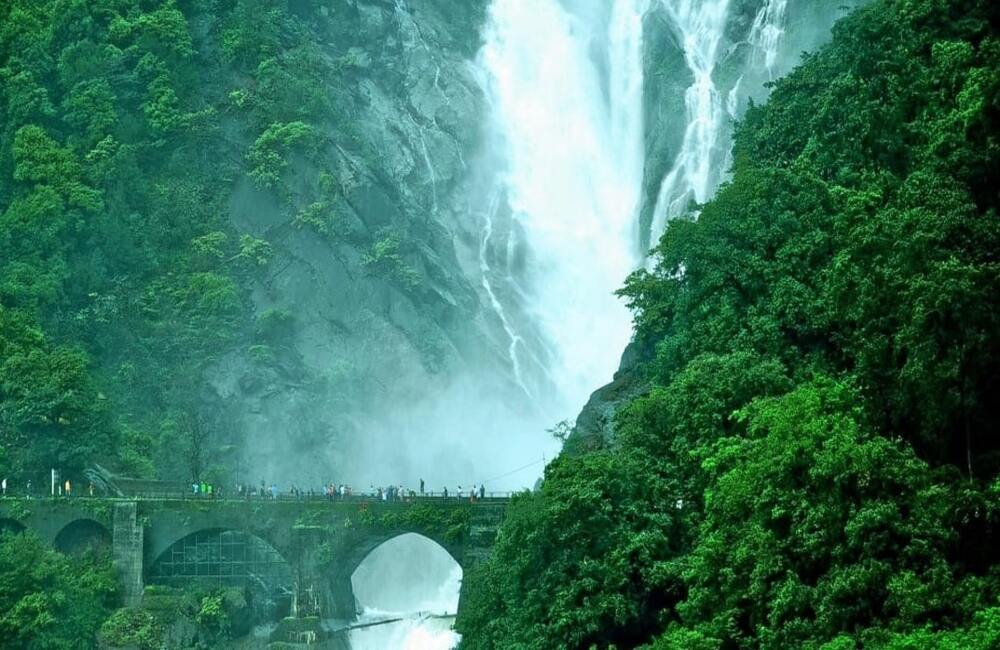 If you want to make the most of your visit, it’s best to visit Dudhsagar Falls just after the monsoons (October to February) when the trek is not as risky as it is during the rainy season. Also, there’s no fun going on the hike during the summer season as during it the waterfall is dry, and the sight is not as grand as during the monsoons or the period that immediately follows.

Tips for Trek to Dudhsagar Falls 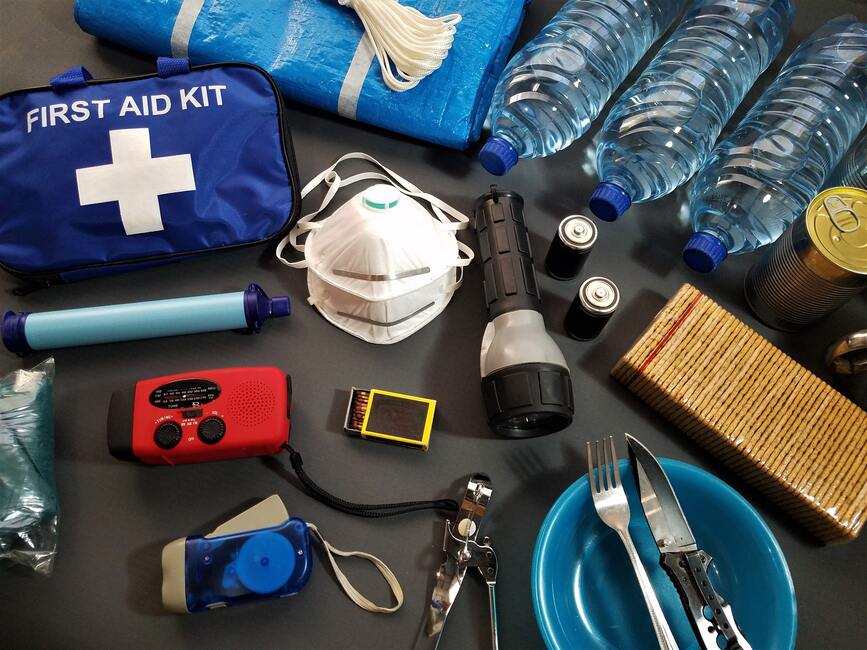 Tips for Trek to Dudhsagar Falls

By now, you would have a complete idea of how a hiking trip to Dudhsagar Falls would be like. Therefore, now it’s time to experience it all, first hand. So, without further ado, pack your bags, book a hotel in Goa and get going to explore one of the most mesmerizing creations of nature.