A hilly city on the western brim of the Deccan Plateau, Pune experiences a hot semi-arid climate. Three major seasons make up the yearly weather cycle of the city – summer, monsoon, and winter. Thanks to its elevated location, the city remains pleasant for most part of the year. However, summers can be an uncomfortable time to explore the beauty of the city. In other words, the months from November to February and the non-peak months of monsoon are the best time to visit Pune.

Want to know more details about the best season to visit Pune to plan your trip? Here’s a detailed account of the different seasons in the city and the attractions and activities that await you at each season. Read on before you book your stay in the hotels in Pune.

Pune in Summers (March to June)

The month of March ushers in summers in Pune. The season is characterized by hot and humid climatic conditions. May is the peak time of the season, with high mercury levels and occasional heavy dusty winds. Summer extends till June in the city and by the end of this month, light showers start. Due to the heat and humidity, summer is not the best season to visit Pune. However, even though the days may be hot, the nights are much cooler in Pune summers due to the city’s high altitude location.

Things to Do in Pune in Summer 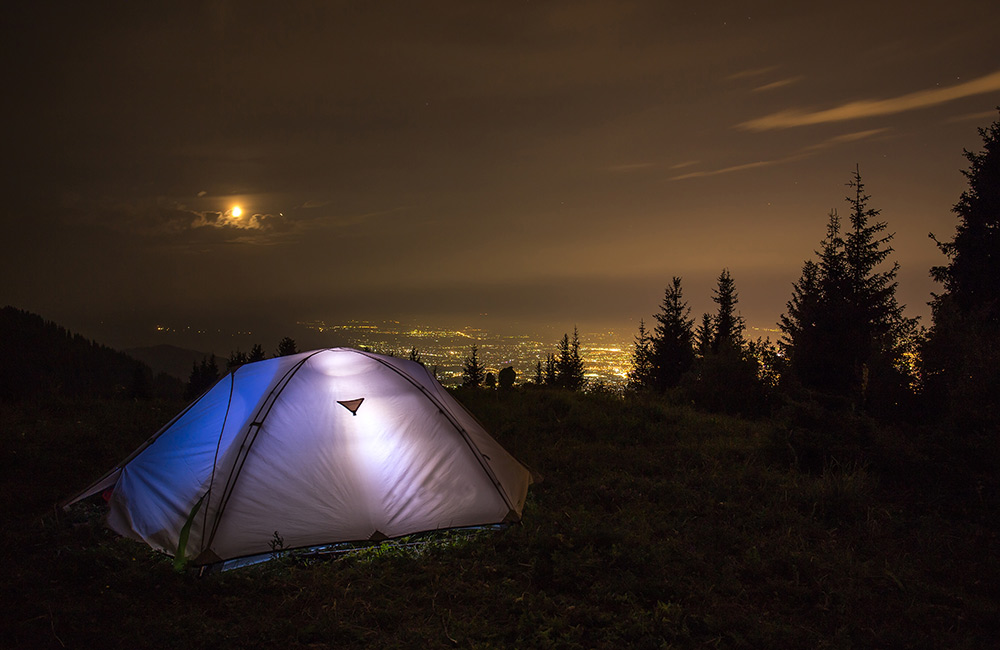 While summers are not the ideal time for a visit, you can engage in a few activities during this season. As far as sightseeing is concerned, outdoor and night-time attractions in Pune are recommended. Here’s a list of summer activities to engage in:

Pune in Monsoon (July to October)

Monsoon in Pune starts in the last part of June or early July and continues till October with moderate rainfall. July is the peak of the monsoon season when the temperature comes down due to the monsoon showers and bathes the city in a pleasant climatic condition with agreeable temperatures. September is when the rains become unpredictable in Pune. The monsoon rains give a new life to the greenery in the city, making it the second best season to visit Pune and explore its attractions.

Things to Do in Pune in Monsoon 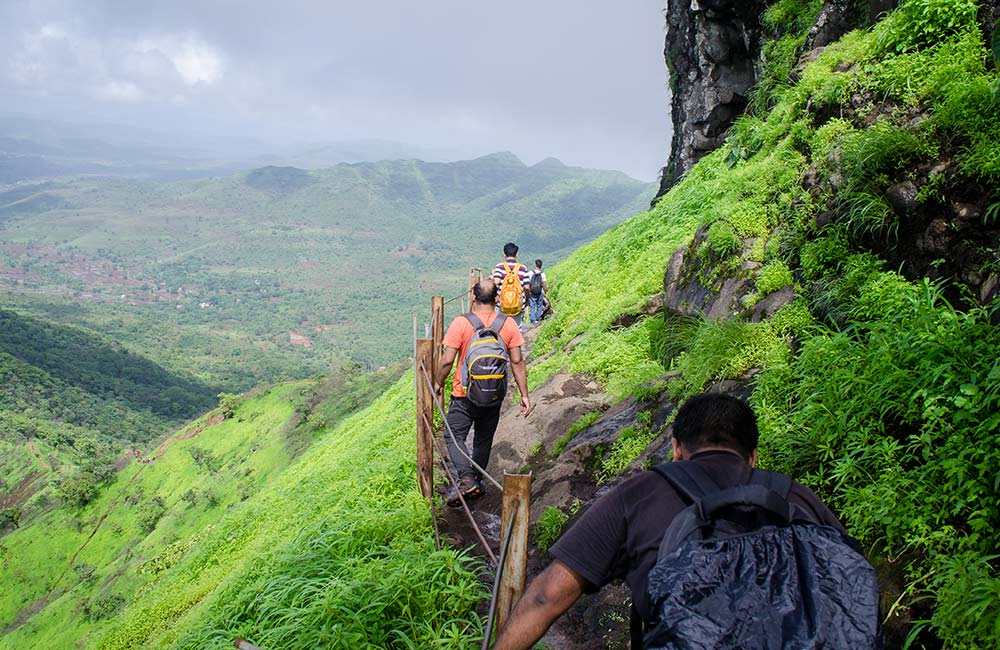 From visiting monsoon getaways to attending festivals, there are many things to do in Pune during monsoon. It is also a great time to take a gastronomic tour through the city. Here are our suggestions:

Pune in Winters (November to February)

Winters bring in the most pleasant climatic conditions in the city, making it the best season to visit Pune. Though the mercury level takes a dip in this season, it does not drop down to extreme levels. November marks the onset of winter in the city and it extends till February.  December and January are the coldest months of the year.

Things to Do in Pune in Winters 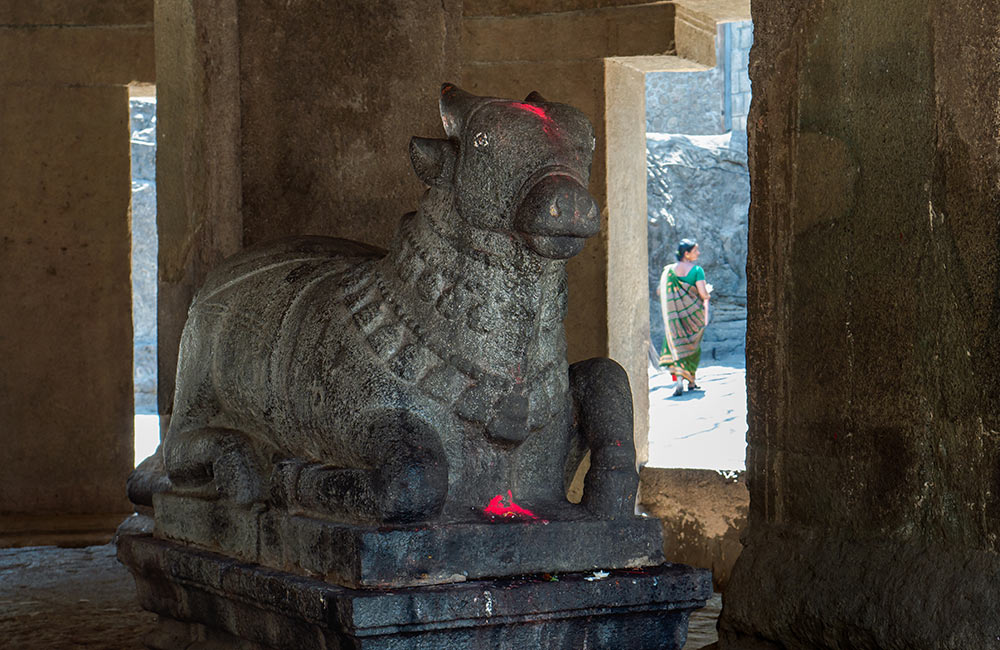 Sightseeing, short trips, camping, trekking or adventure activities, you can enjoy a wide range of things during this season. Also, make sure to take part in the various events and festivals happening in the city during winters. Here’s a hand-picked list:

Pune has a lot to attract and entice you irrespective of the time of your visit. So plan your trip based on your interest and come back rich with amazing memories and experiences of the city.