7 Forts around Ahmedabad that Deserve a Visit

The fact that Ahmedabad is one of India’s most culturally vibrant cities is unquestionable. A tour of the city is never boring as there is a wide array of places to visit in Ahmedabad, from magnificent temples and mosques and insightful museums to shimmering lakes and the age-old pols. But, get out of the city and an equally amazing treasure of history and culture awaits you. And, what better place to see history come alive than fortresses!

So, here are the most prominent forts near Ahmedabad that have withstood the ravages of time and are taking tourists back to the era of chivalry.

Forts in and around Ahmedabad: 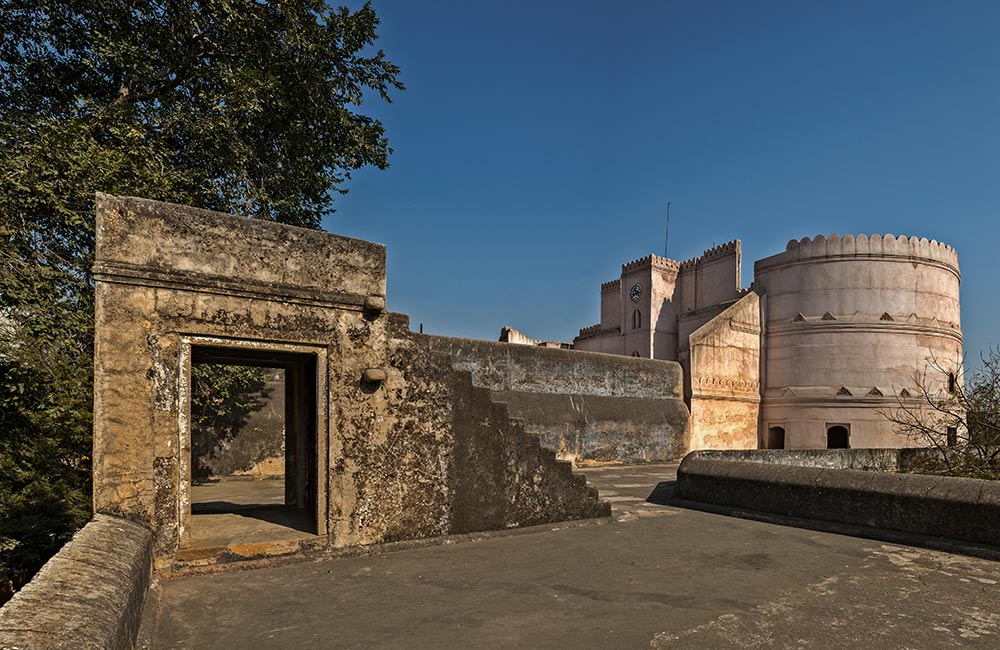 Let’s start with the one located within the city, the iconic Bhadra Fort. You might not realise you are at the fort because its individual structures have almost blended in with the modern city buildings. Still, you might be able to distinctly see the fortress walls that were built with eight gates and 14 bastion towers.

Just outside the fort is the famous Teen Darwaza, which is now used as a road crossing. Other places to see within the walls of the Bhadra Fort are Bhadra Kali Temple, Jami Masjid, Azam Khan Sarai and Clock Tower apart from several lawns and palaces. 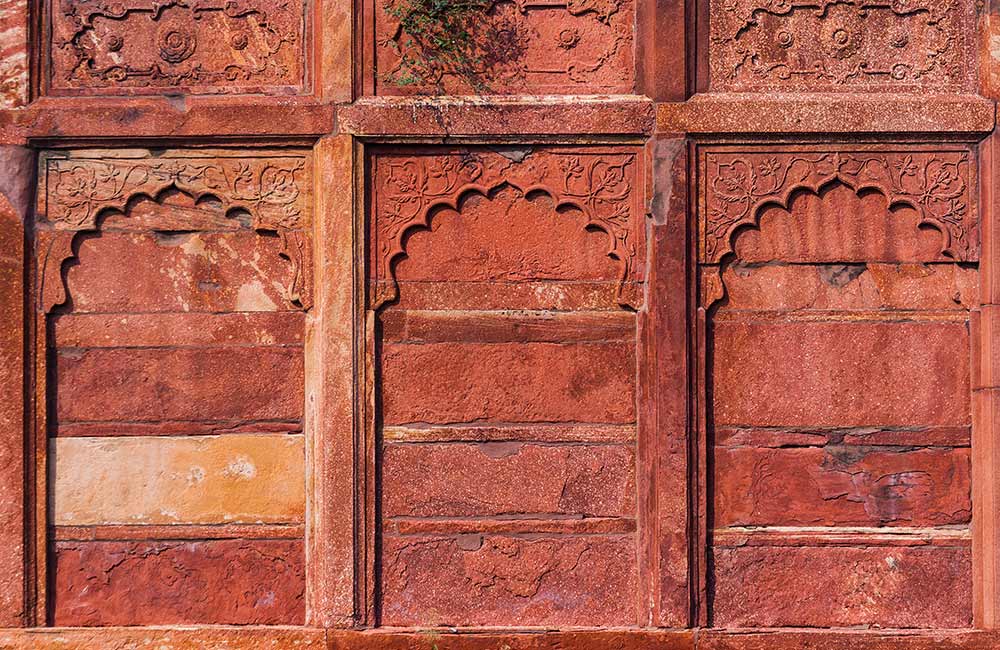 Located on the northern outskirts of the city, the Kaligam Fort remains obscured from the attention of the world. Due to lack of tourist attention, the fort, sadly, is almost in ruins. But, that is no reason you shouldn’t visit it, especially if you are a history enthusiast. According to historians, the thin, flat bricks used in its construction hint at the fine Mughal craftsmanship. The fort has outward-projecting windows (jharokhas) that represent the native architectural influence. Read also – Historical places in Ahmedabad 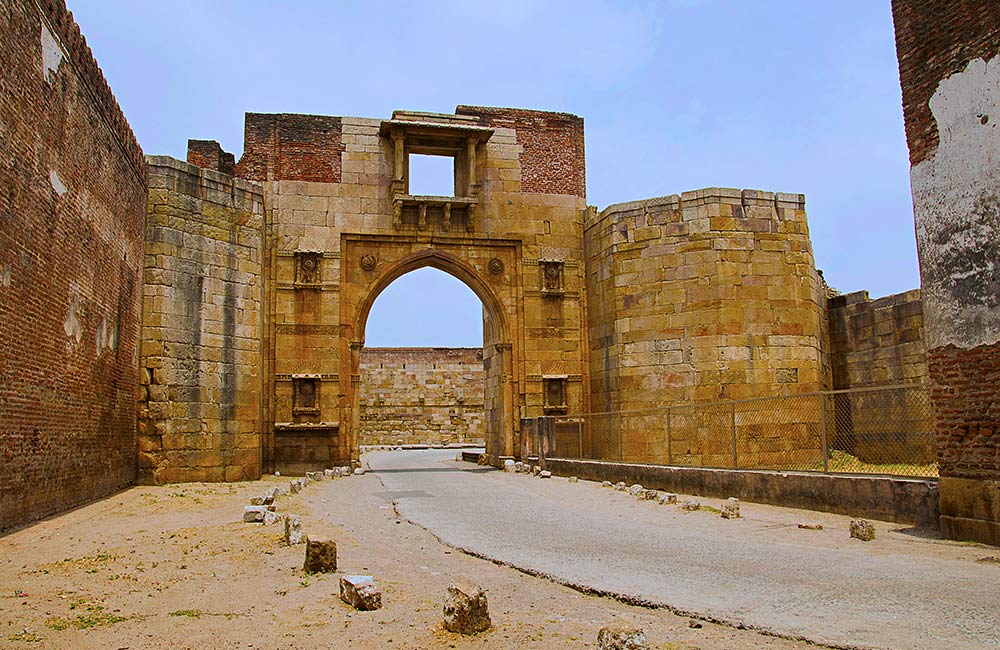 Constructed by the Solanki rulers, Pavagadh Fort was strengthened by the Chauhans of the Khichi clan. The sandstone walls of the fortress are interspersed with bastion towers, as is the case with most forts near Ahmedabad. There are eight gates and several temples within the fort including Lakulisa Temple, dating back to the 10th or 11th century and several Jain temples probably constructed around the 13th century.

To reach the fort, you can either trek up the stepped path with iron railings or take the cable car! 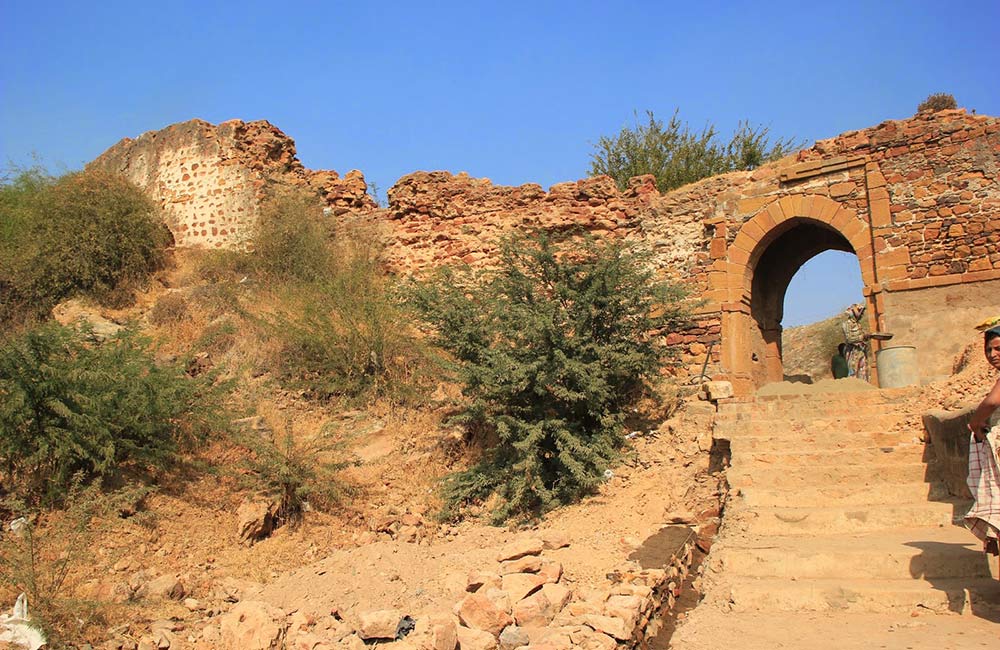 Kanthkot Fort was constructed in the 8th century with a 5 km circumference atop a remote hill. According to some accounts, the Kathi tribe who were sun worshippers built the fort. Within its walls are three temples, dedicated to Kanthadnath, a sage after whom the fort is said to be named, the Sun god and the third is a Jain temple.

Two deep wells and a stepwell dug in a ravine to the west of the fort are also noteworthy. Equally noteworthy is its control, which shifted among numerous local clans and dynasties before finally going over to the British. 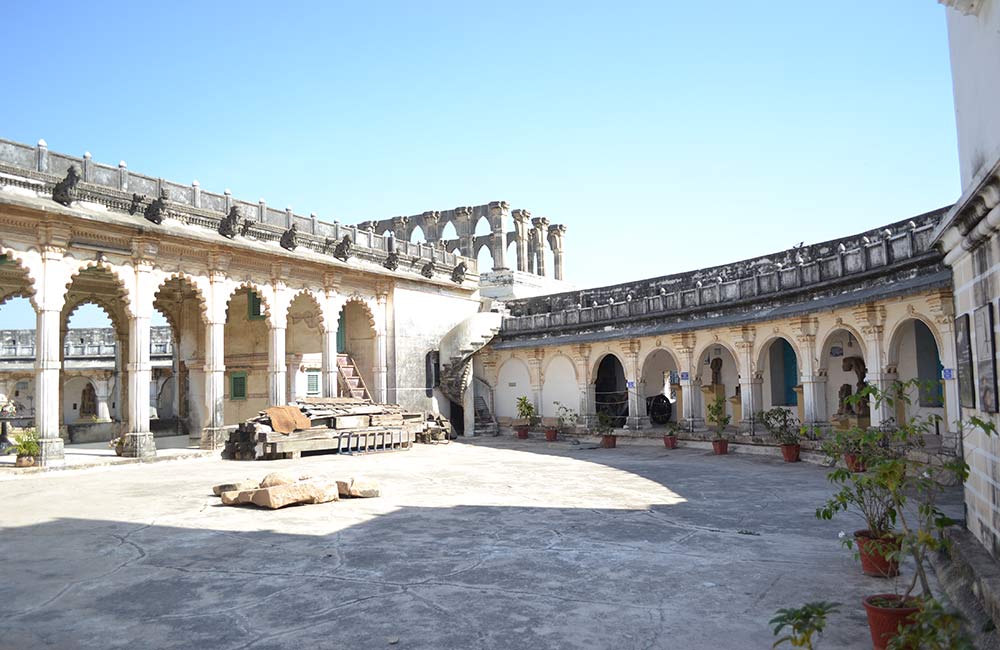 Located in the middle of Lakhota Lake, this fort might just be a watchtower with turrets, but it is worth a visit. It is essentially a museum, which displays artefacts dating between the 9th and 18th century AD. As you enter the tower museum, you arrive at the guardroom, which exhibits swords, muskets and powder flasks. Further, the frescoes on the walls of the museum depict the various battles fought by the Jadeja rulers. However, the most peculiar exhibit at the museum is the skeleton of a whale! 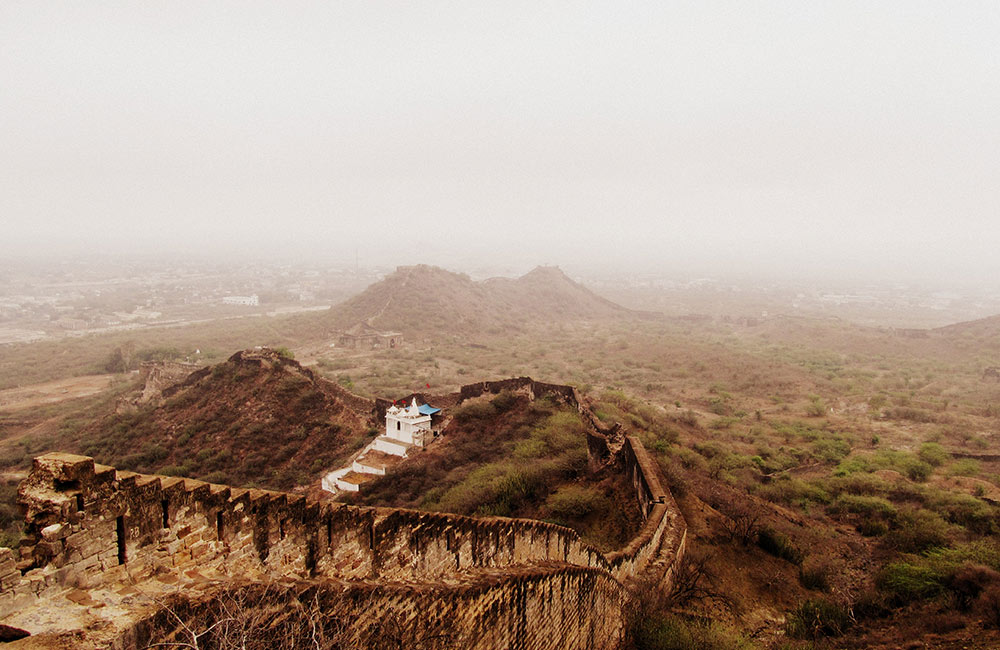 Located atop a hill, Bhujia Fort is steeped as much in history as in mythology. It is said that the fort was named in honour of Bhujanga Naga, a snake deity considered to be the brother of Shesha Naga. Built by Rao Godji I of the Jadeja clan sometime in the 18th century, the fort is believed to have seen six major battles.

As per accounts, during the battle between a local ruler, Deshalji I and Sher Buland Khan of the Mughal Empire, the native Naga tribe helped Deshalji. As the tribe worshiped Bhujanga Naga, a temple was built within the fort in his reverence after the battle, which you can visit.

On a hike to the fortress, you can also see many entrance gates and strong walls. 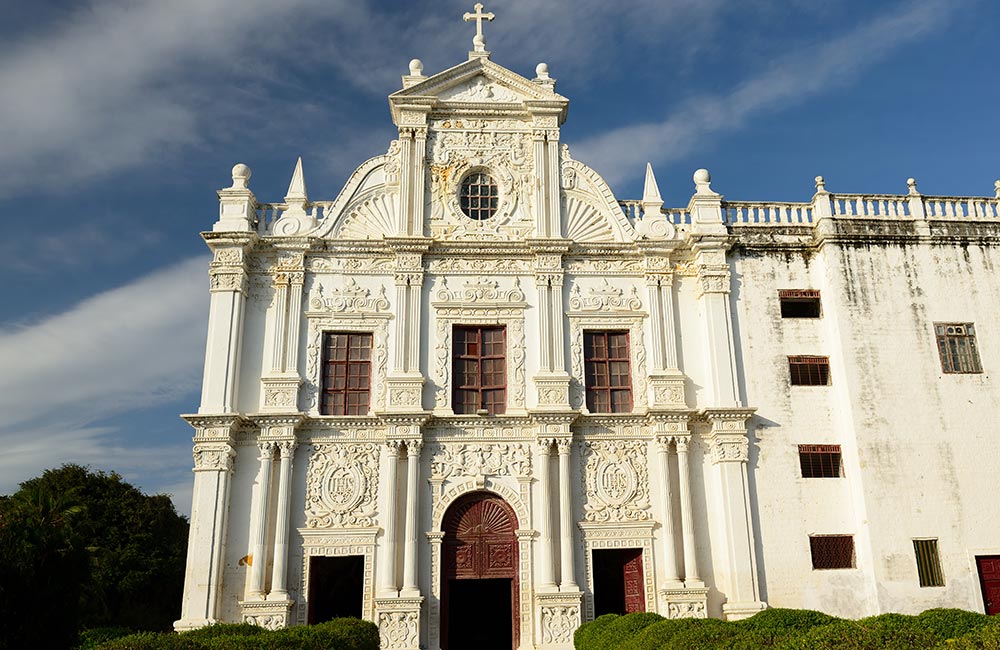 While the forts being talked about up till now were built by the Mughals, regional rulers or the Sultans of Gujarat, the one in Diu owes its existence to the mighty Portuguese. The sea-facing fort once had bastions on its inner walls, on which brass cannons were placed; these are still there FYI.

India really is amazing, isn’t it? Everywhere you go you find something new. So while visiting these forts, you might unearth some more historical treasures. Book hotels in Ahmedabad