Heading to Pune? Live your Dream of Flying a Plane!

Ever since avian species became noticeable from their ability to fly, we have been dreaming of doing the same thing. These dreams started turning to reality in 1783, when the first hot air balloon took off. In 1903, the Wright brothers would forever make this fantasy come true with their iconic Flyer fixed-winged aircraft. Since then, aircraft have become the preferred means to travel long distance. We all want to fly, but how many of us actually get to fly these things? Just a select few, who are called pilots. But, there is a place in Pune, which is helping more and more people realise their dream of flying a plane. Want to know? Read ahead: 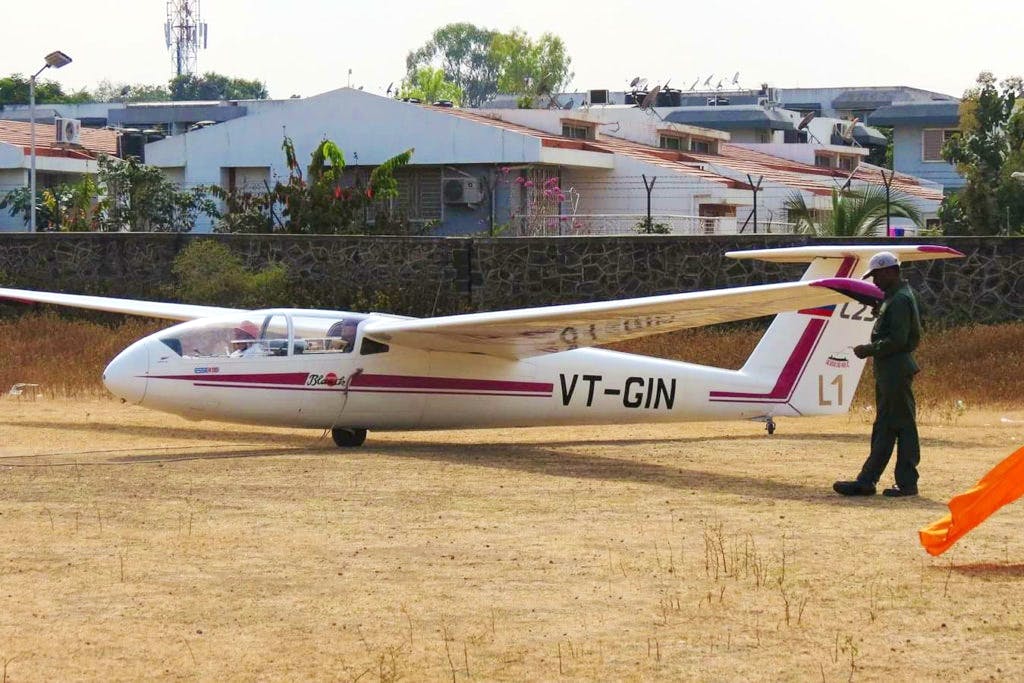 The place where you can soar through the sky is Hadapsar Gliding Centre. It is a small airfield situated in the south-eastern part of the city of Pune. There is a single airstrip here, just over 3500 feet in length, on which the take-offs and landings are carried out.

What The Directorate General of Civil Aviation (DGCA) allows people to fly a glider in tandem with a trained pilot. The gliders used for flights are LET L-23 Super Blaníks that have an empty weight of merely 310 kg. A glider is a small and light fixed-winged aircraft with no engine! Then, how does it fly? Read the following section for that information. 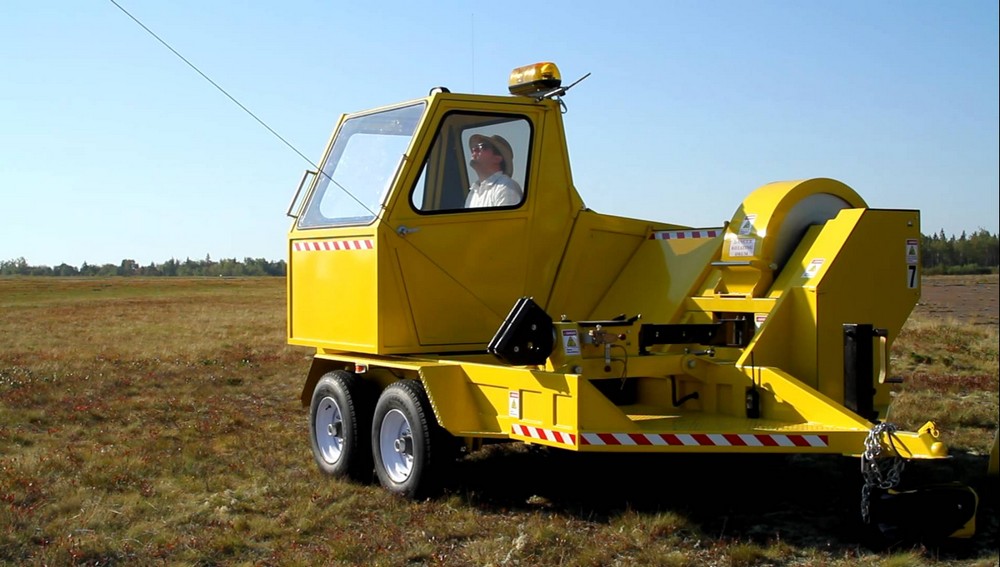 Thegliders are attached to a winch, a stationery machine or engine, by means of a sturdy rope, 1000-1500 feet long. After the pilot sitting in front readies the glider, the controller on the ground waves a yellow flag. Right at this moment, the motor in the winch starts pulling the rope and the glider lifts off the ground in a jiffy; the glider is then released into the air. Think of it as someone flying a kite. It’s that simple! Before you know, you are almost 1500 feet in the air, and the buildings start looking really small. You then get to control the glider with several levers that the pilot will tell you about in a pre-flight briefing. Listen to it carefully and clear out all your doubts.

When The gliding season begins in October and goes on till May. It completely depends on the weather conditions as the wind direction, angle and speed all need to be favourable. The centre operates from Sunday to Thursday, with Sunday being the day flying is available for the public. On the said day, you can enjoy the thrill of gliding from 9:00 am to 6:00 pm, but try to come here as early as possible because there are no prior bookings done; it is completely on a first-come-first-serve basis. There is even a course that you can enrol in, ranging from 2 to 12 months in duration.

Because it costs just INR 187!!! Yes, you read it right, INR 187. But, more importantly, for the thrill, for living your greatest dream of flying a plane. The best part is the peace; as there are no engines in the glider, there is no annoying noise. Just you, the glider and the unending sky…If you are coming to Pune for business or vacation, then you can stay at a number of hotels in Hadapsar to reach the gliding centre in no time.