A Handy Guide for a Trip to Varanasi

The Ganga River flowing through, with stepped ghats on either bank, the chants of religious hymns and hundreds of earthen lamps or diyas twinkling in the dark…this describes the everyday life in Varanasi – one of India’s holiest cities. Its culture, historical edifices and religious significance attract a large number of tourists not only from India, but other countries as well. If you are planning to come to this wonderful city, then here is a guide which will prove quite handy:

Varanasi in Uttar Pradesh is situated in non-Himalayan North India; hence, is subject to subtropical climate. The summers are extremely hot here whereas the monsoon are soaking wet. So, it’s best to come here in the autumn, winter and springs seasons that roughly correspond to the time between October and March.

The easiest way to come here is taking a train as the city has two main railway stations, Varanasi Junction and Manduadih Junction. Several trains connect the holy city to Delhi, such as Shiv Ganga Express (Manduadih Junction) and Kashi Vishwanath Express (Varanasi Junction). About 20 km away from the city, Mughal Sarai Junction is another important railhead for Varanasi. The Lal Bahadur Shastri International Airport of Varanasi has direct flights from Delhi, Mumbai, Kolkata, Colombo, Bangalore, Chennai, Hyderabad, Goa, Bangkok and Jaipur.

The most prominent places to visit in Varanasi are ghats, both bathing and burning, temples and historical sites. Following are the must-visit attractions in Varanasi: 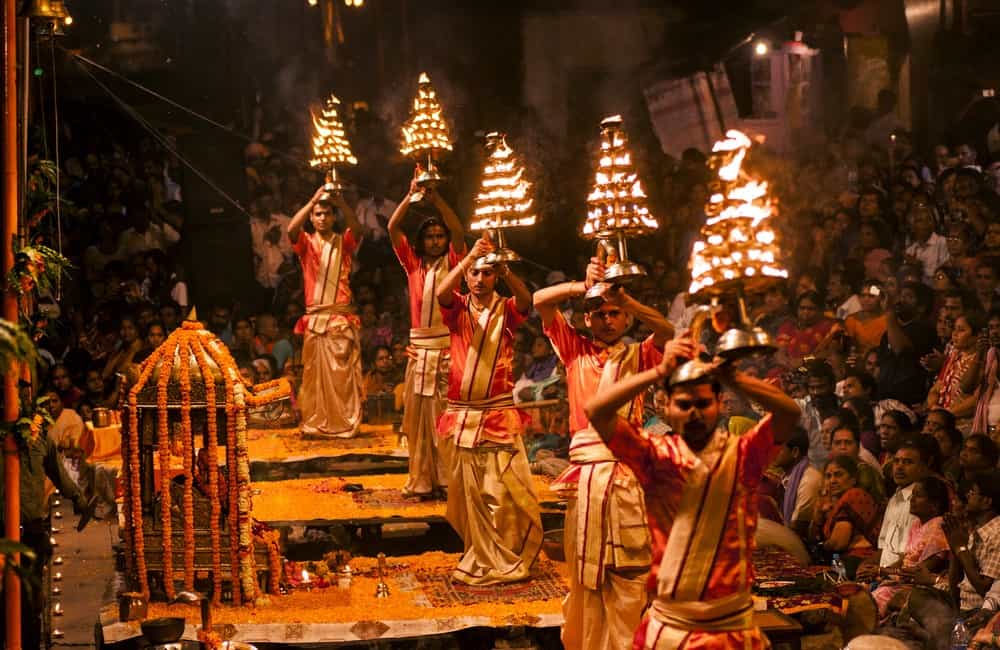 Exploring the Varanasi temples and visiting the ghats is arguably the most popular things to do. Apart from this, there are numerous activities to make a trip to Varanasi fruitful:

Being a major pilgrimage and tourist destination, Varanasi remains swamped with visitors round the year. Therefore, there are hordes of guesthouses, lodges, dharamshalas and hotels in Varanasi that offer accommodation. If you are looking for a comfortable stay within your budget, you can stay at FabHotel Uma Palace in Buddha Vihar Colony. It features airy rooms with flat-screen TV and air conditioning, a classy restaurant, and facilities like free Wi-Fi and breakfast. 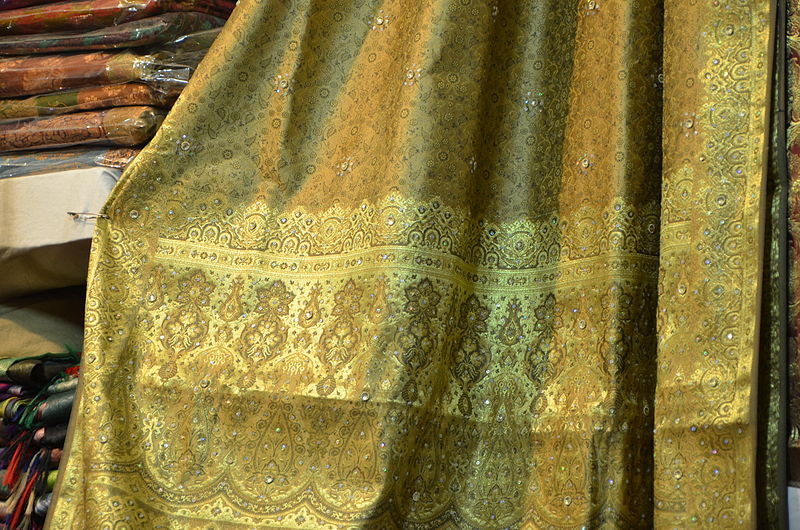 Being a culturally rich destination, Varanasi is a great place to buy handicrafts. Banarasi saris are famous all over the country for their incredible designs, and you should buy at least one while here. Idols of Hindu deities, cassettes, CDs and books containing religious hymns and songs, and ritual objects can also be bought here. 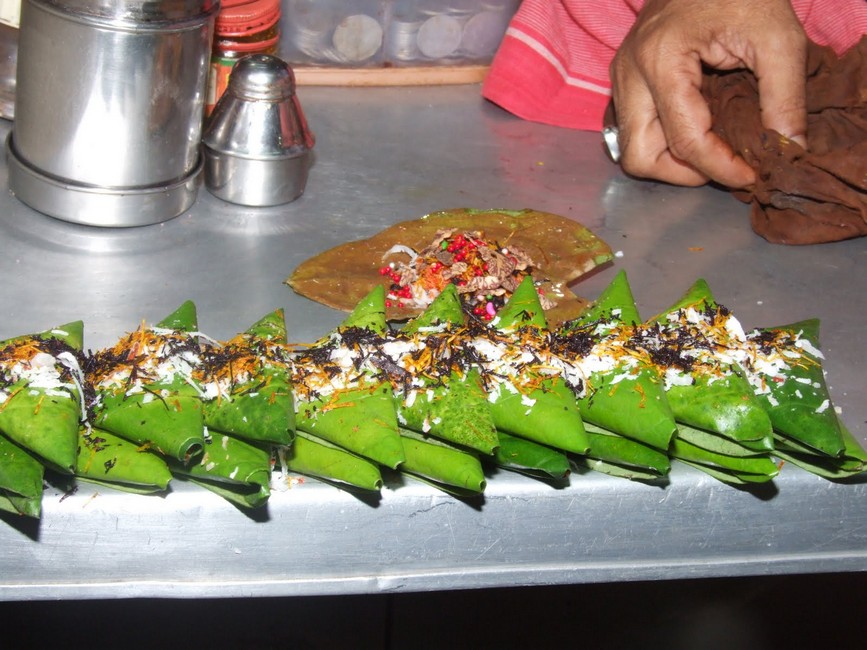 Varanasi is renowned for its traditional Indian street food, which contains a lot of breakfast items, both sweet and savoury. Kachori Sabzi, Chhena Dahi Vada, Makkhan Malai, Choora Matar, Thandai, Lassi, Gol Gappe with yoghurt and chutney, Laiyya Chana, Baati Chokha and Tamatar Chaat are some much-loved delicacies of Varanasi. However, one thing you must not leave the city without trying is the iconic Banarasi paan, a mix of several spices and sweeteners, wrapped in a betel leaf. So, keep this guide handy whenever you plan a trip to this sacred destination for a memorable time.