7 Offbeat Places to Visit in India Instead of the Same-Old, Touristy Destinations

What is the biggest hurdle you face while planning a vacation? Surely, it isn’t the packing or the making of reservations but zeroing-down on the destination. As soon as you begin, you realize that most of the popular tourist places have either been explored already, especially the domestic ones, or are overcrowded. Such places are not only chaotic and expensive but also the victims of excessive littering.

The third largest country in Asia, India is home to some of the most scenic wonders of nature and yet, most travellers stick to the same-old places. The reason behind which is lack of awareness about the hidden treasures. If you want to skip a swarming destination full of tourist-traps and added expenses, you can consider the below places.

Here are 7 lesser-known destinations which are the perfect substitutes to the much-frequented getaways in India: 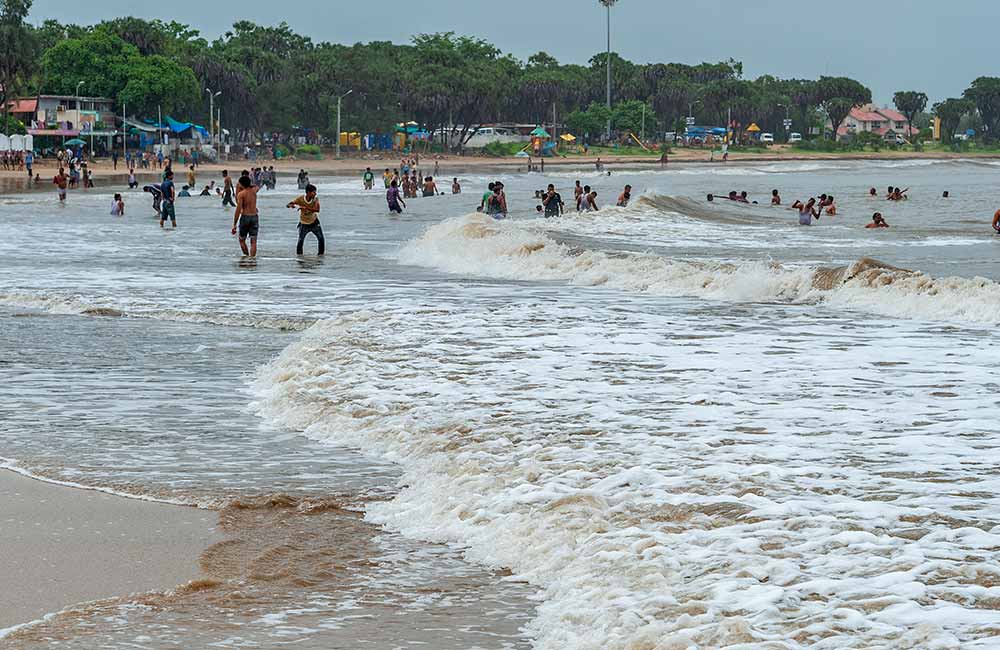 If you’re planning to visit the party capital of the country, you must also know that Goa is immensely crowded and expensive during its peak season. Instead, you can plan a visit to Daman and Diu for a more relaxing and pocket-friendly vacation. Daman and Diu is also among the top romantic getaways in India owing to its clean golden beaches and immense tranquillity. Its dense palm-groves and colonial monuments will surely make you feel ecstatic. Besides, adventure seekers can also indulge in water sports and horse riding, among other adventure activities in Daman and Diu. 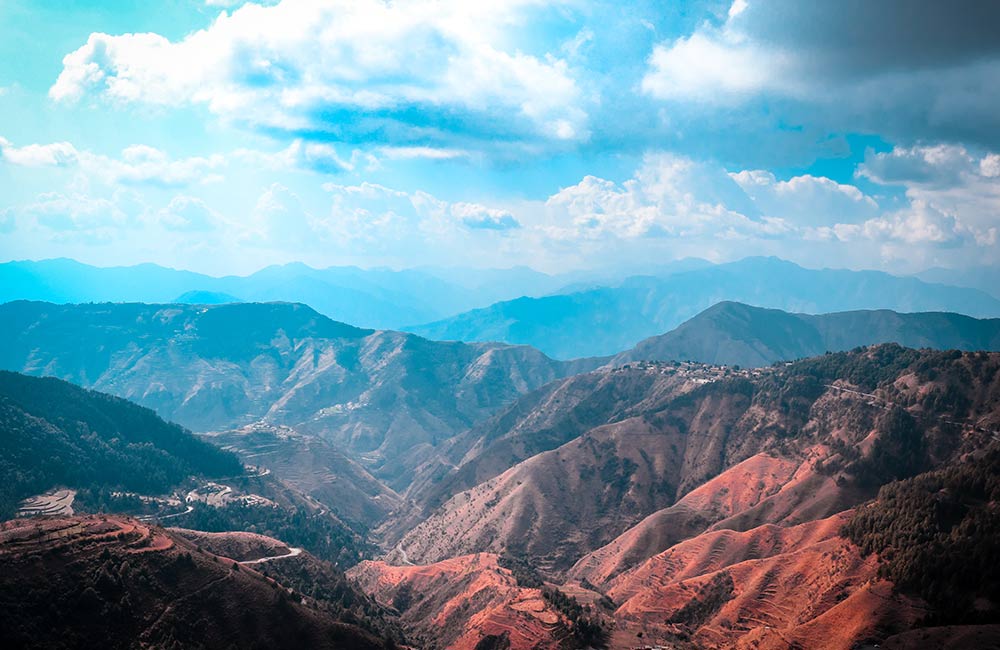 Chakrata | #2 of 7 Offbeat Places to Visit in India

Which place is better than Manali to explore the enticing Himalayan mountain range? Chakrata, a cantonment town in the Dehradun district of Uttarakhand, is the ideal place for tourists looking for a calming getaway into the hills. The town is easily accessible from the National Capital Region, pocket-friendly and clean. 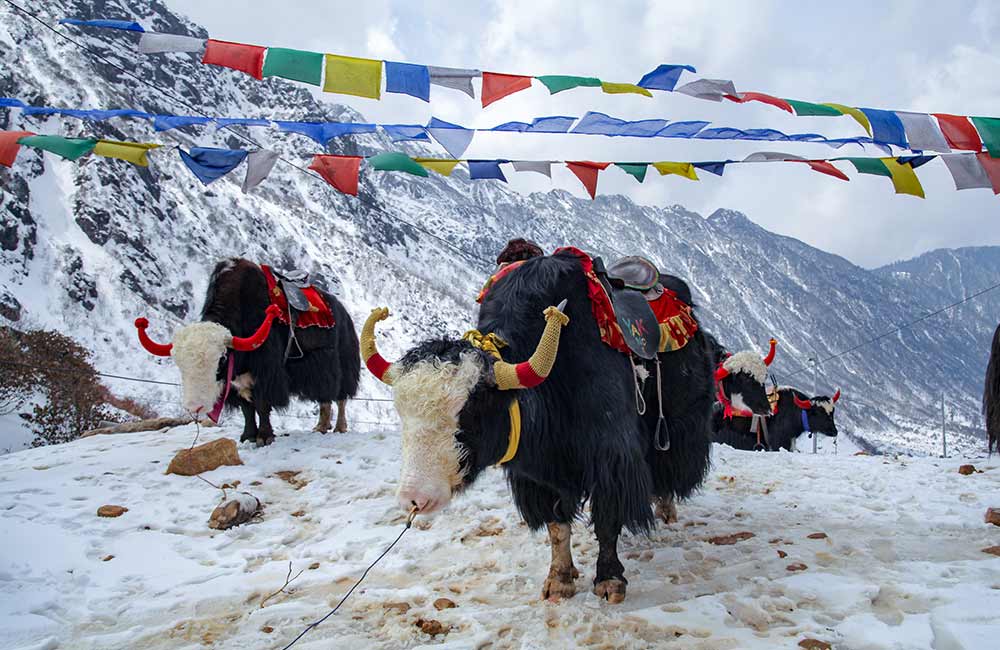 Sikkim | #3 of 7 Offbeat Places to Visit in India

Ladakh, the scenic union territory surrounded by snow-clad mountains, is among the most popular tourist destinations in India. Owing to the numerous Bollywood movies like Jab Tak Hai Jaan and 3 Idiots, Ladakh has become a hotspot for tourists leading to over crowdedness and littering. In order to save money and spend a relaxing vacation with your friends and family, you must visit Sikkim in the north-east. Brimming with lush greenery, sprawling hills and Buddhist monasteries, the state is certainly a better choice for those looking for a peaceful escape. 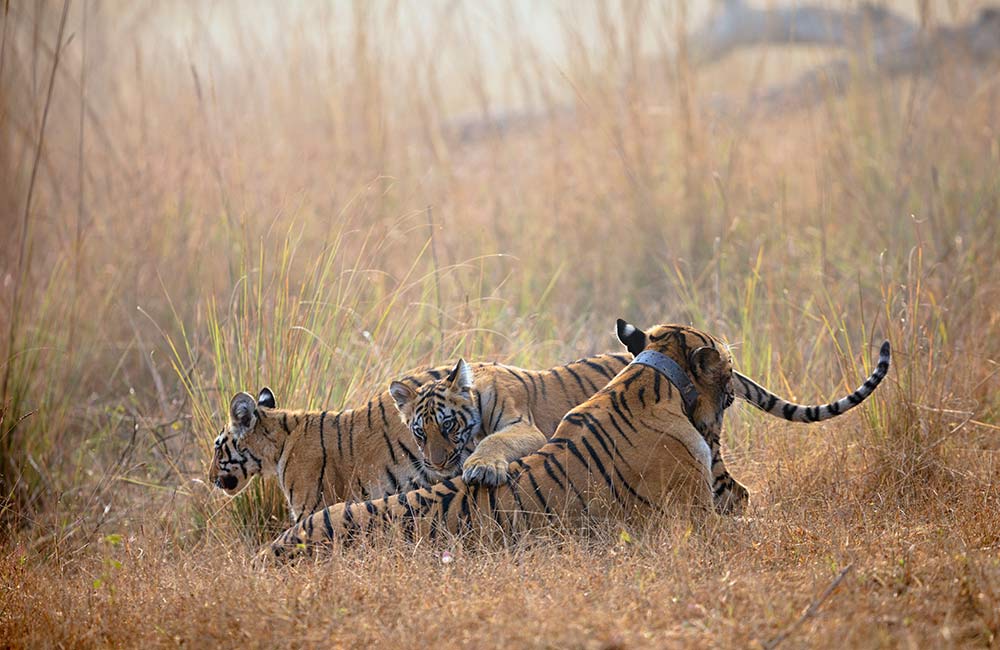 Jim Corbett National Park is a sprawling wildlife sanctuary in Uttarakhand. Home to some of the most exotic species of flora and fauna, it is always buzzing with wildlife lovers. During the peak season, the hotels and resorts are quite expensive and crowded which may ruin your interest. On the other hand, Tadoba Andhari Tiger Reserve which is a lesser-known sanctuary in Maharashtra is equally enticing yet less crowded than Jim Corbett National Park. 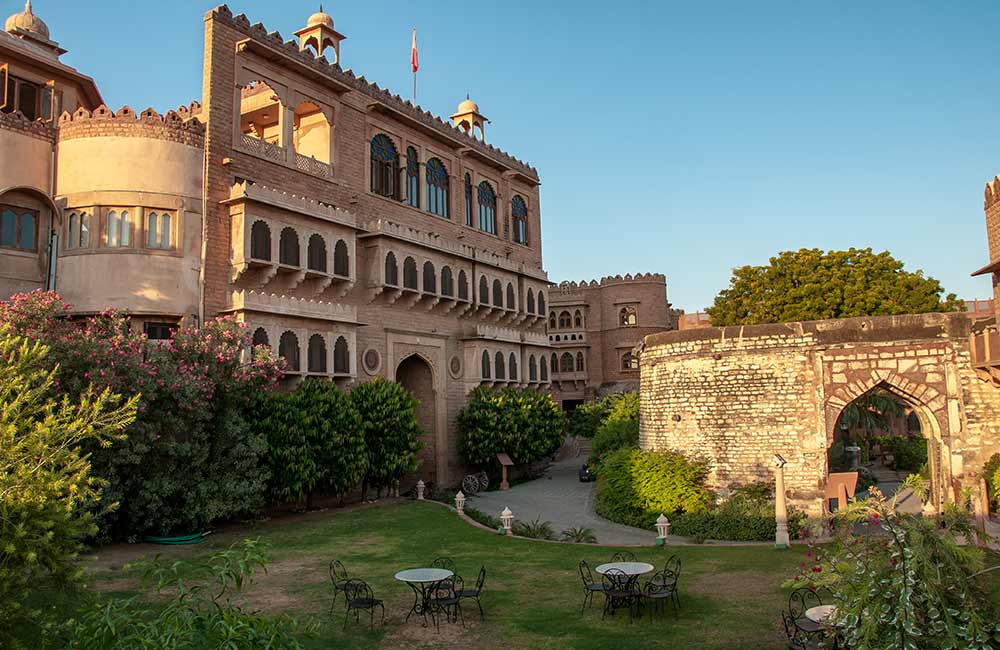 Khimsar Village | #5 of 7 Offbeat Places to Visit in India

The sunshine charm of Jaisalmer, the Golden City, attracts numerous tourists, poets and people from other creative fields. In the past few years, the city has seen a rapid increase in the footfall of travellers, making it a much-frequented travel destination. For those who wish to explore the magnificent Rajasthan can instead head to the village of Khimsar located between Bikaner and Jodhpur. The scenic village of Khimsar is lesser known and has relatively cheaper hotels and eateries. Considered as the starting point of the Thar Desert, Khimsar is dotted with mud huts that add to its rustic charm. 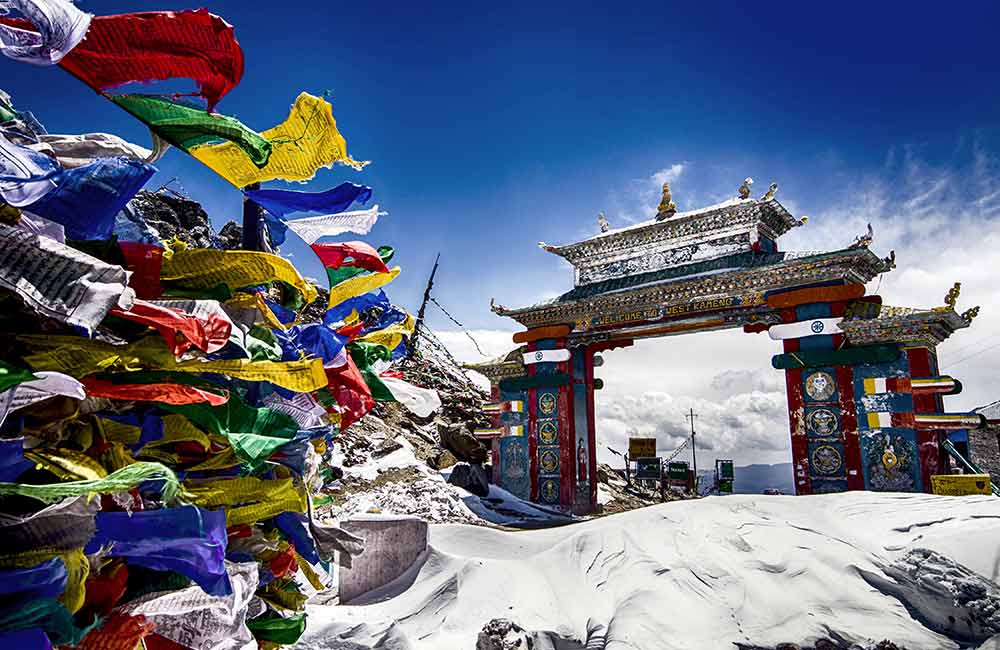 Tawang | #6 of 7 Offbeat Places to Visit in India

McLeod Ganj, situated in the Kangra district of Himachal Pradesh, is a scenic town that has numerous religious and natural sightseeing places that attract plenty of travellers every year. In the recent times, the number of tourists visiting McLeod has increased a lot causing over crowdedness and littering. Meanwhile, Tawang in Arunachal Pradesh is a lesser-known destination that ensures a picturesque trip owing to its lushness and the Himalayan Mountains. Travellers can indulge in hiking, meditation and other leisure activities in Tawang. 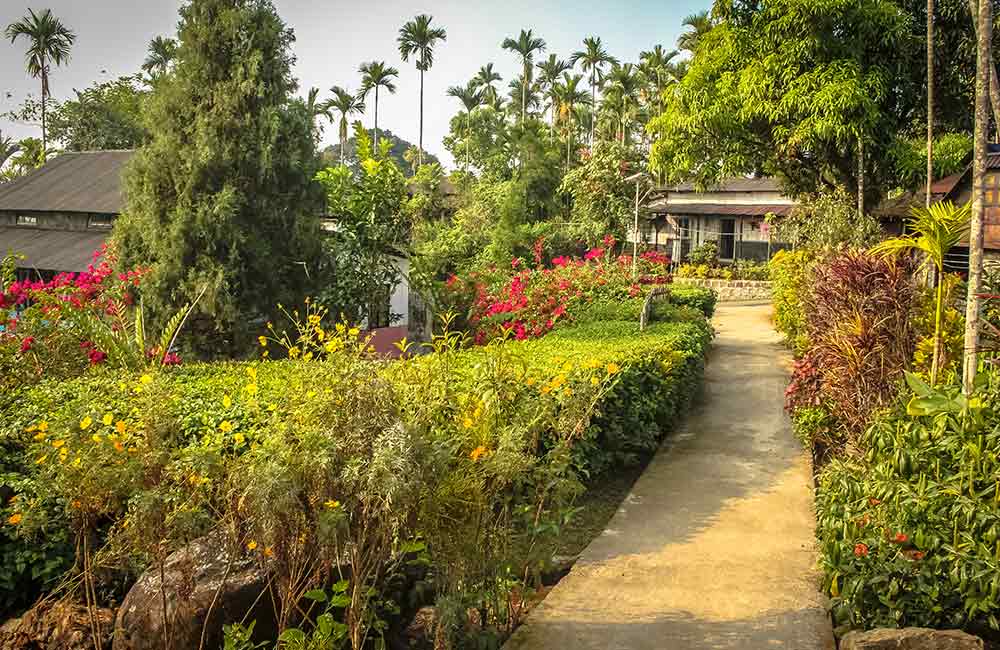 Mawlynnong | #7 of 7 Offbeat Places to Visit in India

Blessed with the exceptional view of Mt. Kanchenjunga, Darjeeling is a popular tourist destination in India. Travellers visit the city for its stunning scenery, expansive tea estates and peaceful environs. However, like other popular tourist destinations, this place also suffers from the side effects of heavy tourist influx. Meanwhile, Mawlynnong in Meghalaya is popular for its untouched beauty and enticing charm. Considered as Asia’s Cleanest Village, the place has abundant natural sightseeing places like the Living Roots Bridge.

So, leave the beaten path and visit the above destinations in India for a unique experience.