The year 2020 appears to be a good one for travelers as four new projects have been announced by various authorities as part of promoting tourism in the country. If things go as planned, an ultra-modern, 500-core worth zoo will be established in Mumbai, a new airport will be set up in Narmada District, a brand new ropeway will be constructed to connect Mumbai to Elephanta Caves, and Himachal Pradesh will also get two ropeways connecting some of the prime locations. 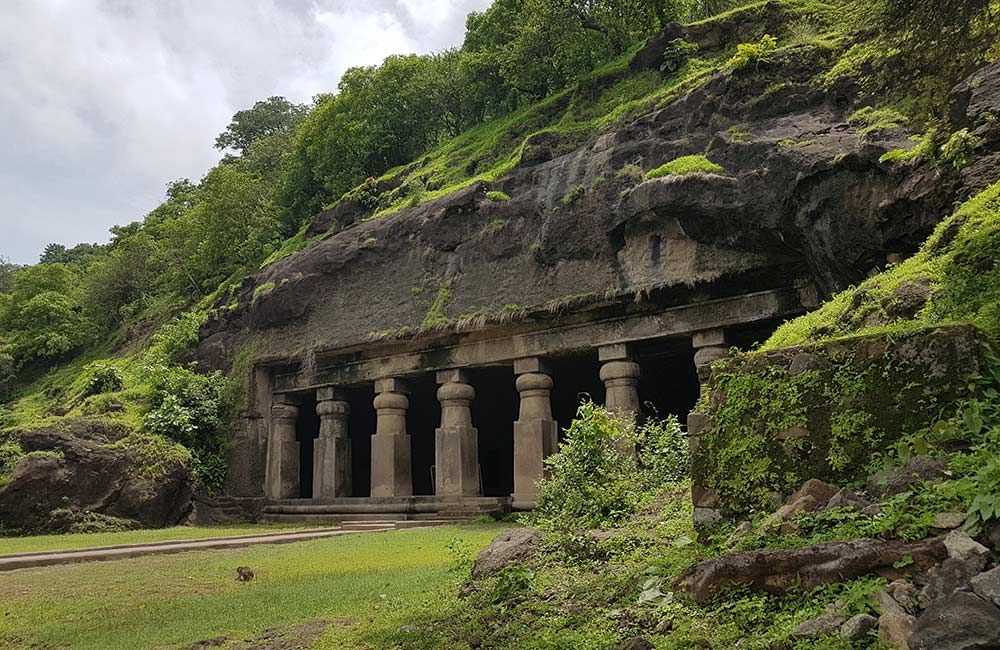 According to reports, the said zoo is to be set up in the suburbs of Goregaon at a cost of about INR 500 crores. The zoo, they say, will be constructed at par with international standards and will spread over a sprawling area of 100 acres. The facility will also have a wide range of attractions including a breeding center, a nature education center, jungle trails, jungle safaris, and several rare and unseen wild animals. Recent reports also state that the Central Zoo Authority (CZA) team gave its clearance after inspecting the proposed site. The Brihanmumbai Municipal Corporation (BMC) will soon be preparing a masterplan for the zoo which, as per the plan, will be located close to the Sanjay Gandhi National Park (SGNP) and Mumbai Film City.

The zoo is not the sole reason why Mumbai becoming a delight for travelers. A new ropeway project has also been proposed that will connect Mumbai to Elephanta Caves, the Buddhist cave temple complex located about 10 km from the city on the Elephanta Island. The proposed ropeway, reports say, will have 30 cable cars running on the route and will cover a distance of about 8 km in just 14 minutes. Constructed over the majestic Arabian Sea, the Mumbai-Elephanta Caves ropeway will also become India’s first over-the-ocean ropeway. As per the latest news reports, the project got go-ahead from the Maharashtra Coastal Zone Management Authority while the final approval from the Archeological Survey of India (ASI) is yet to be secured.  The ropeway is expected to be completed by 2022. Currently, travelers have to take an hour-long ferry ride to reach the Elephanta Caves, which is a major tourist attraction in India.

Speaking of tourist attractions in India, the Statue of Unity is fast becoming one of the top attractions for travelers. The good news is that you will soon be able to take a flight to this mammoth statue located in Narmada District, Gujarat. The Government of Gujarat has plans to build a new airport in Narmada District and discussions with the Airports Authority of India (AAI) are underway. According to reports, the proposed site for the airport is located about 23 km from the Statue of Unity. Since the statue is the sole tourist attraction in the region, the authorities are also planning to add more attractions in the area, including adventure activities and water sports. 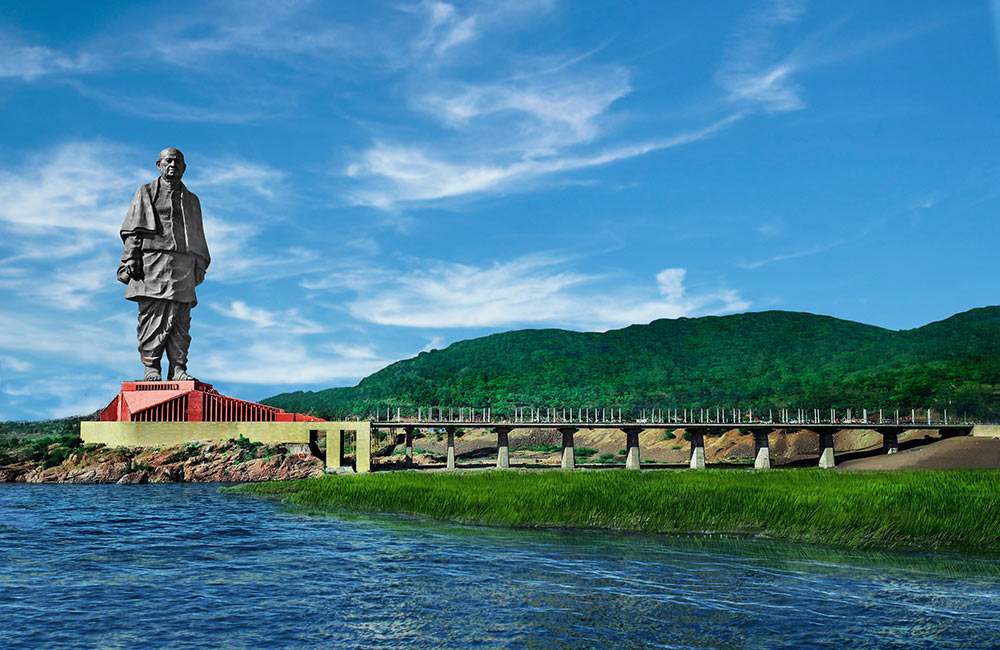 Maharashtra and Gujarat are not the only states to get new additions this year. Himachal Pradesh, one of the top tourist destinations in the country, will also be getting two ropeways soon. The said ropeways, which are planned as a measure to curtail traffic and environmental issues, will be operating from Palchan to Rohtang, and Dharamshala to Himani Chamunda, respectively. The ropeway route from Palchan to Rohtang, which is about 9 km, will be constructed at a cost of about INR 450 crores. The ropeway that connects Dharamshala and Himani Chamunda will cover a distance of about 4 km. The latter has been granted a fund of about INR 280 crores. Equipped with continuous detachable mono-cable gondola system, the ropeway on this route will have a corridor, three terminal stations, and the hourly capacity to transmit 600 people.

All four projects are currently undergoing the process of securing statutory clearances from various departments and authorities and are expected to be completed in the coming few years. With so many interesting projects in offing, travel enthusiasts from across the country have reasons to rejoice. These projects will not only delight travelers but also boost Indian tourism sector by many folds.