Sunburn 2019: Time to Groove to the Best Music, Once Again in Goa

The event you have been waiting for all through the year is finally here and that too with a cherry on the cake… Oh yes! It’s almost time for Sunburn, one of the biggest dance music festivals in the world and guess what? This December, the festival is finally returning to its homeland, Goa, after having its last two editions in Pune. That’s right! The state government has finally given permission to host the Sunburn Festival 2019 at Vagator Beach in North Goa. It will last from 27th December (Friday) to 29th December (Sunday), promising three days of unlimited fun and frolic with the best of world music.

You sure know all about the much-admired Sunburn but for those who have no clue, the festival first took Goa by storm way back in 2007. With each year, it swelled in size… so much so that it now has a place among the world’s most notable dance music festivals, alongside Tomorrowland (Belgium) and Ultra (Miami, Florida). Today, Sunburn attracts over 300,000 EDM fans from 50+ countries across the globe with its extravagant stages, ecstatic ambience and extraordinary line-up of DJs. Amazed much? Well, before you go on to book your tickets, here’s all you need to know about Sunburn Goa 2019. 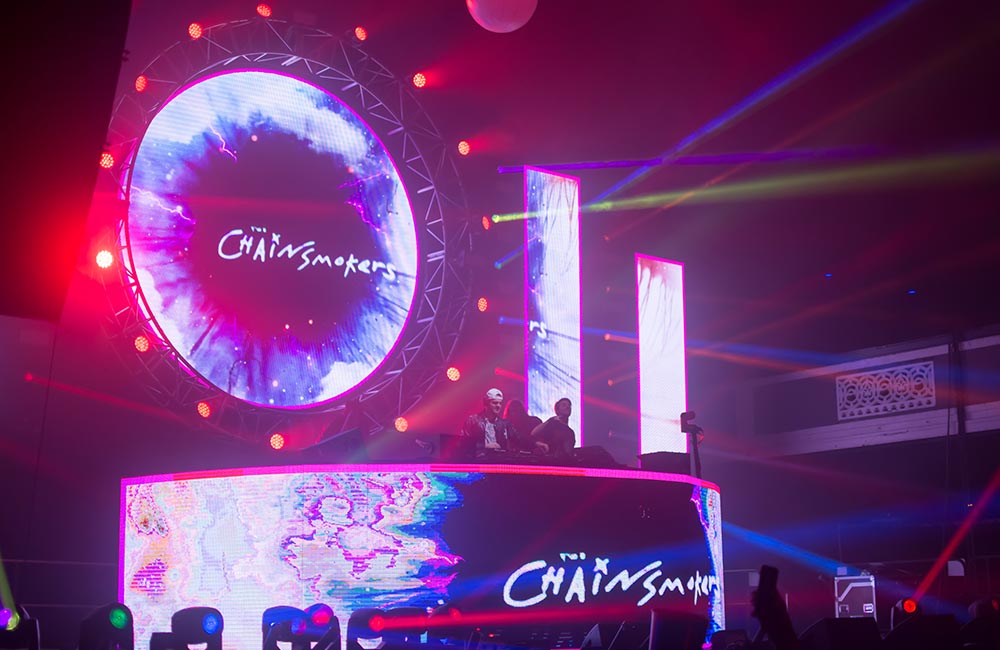 December 2019 will see Sunburn making a comeback in Goa with its 12th edition, and it is going to be as banging as ever, for sure! The world-famous festival is all set to take place against the backdrop of white sands, gorgeous red cliffs, stunning sunsets and the endless sea at Vagator Beach. And you will get to experience the kind of music at Sunburn Goa 2019 which makes life worth living, with an artist line-up that is probably the biggest the festival has ever had. Who to expect at Sunburn Goa 2019?

To answer your question, here are some of the most loved artists who will be headlining the event:

Other music maestros who will be making their way to Sunburn Goa to take things to the next level are Fedde Le Grand, Jonas Blue, Julian Jordan and Lost Frequencies, among others. The festival will also see amazing acts from Indian talents like Ritviz, Anish Sood, Shaan, Sartek, Nipun Divecha, and Progressive Brothers. Sounds like a riot of EDM, House and Pop music to be cherished, doesn’t it?

For the 2019 edition of the event, Sunburn Express – an exclusive flight charter from Mumbai to Goa – has also been introduced in association with SpiceJet airlines… for the first time ever! So what are you waiting for? Be a part of this end-of-the-year party and shout out aloud… #HereweGOAgain