With the D-day around the corner, India is all set to host the World Tourism Day 2019 celebrations in the national capital of Delhi. The 3-day-long celebration will commence on Thursday, September 26 with a welcome reception hosted by the Ministry of Tourism, India. On September 27 (Friday), which is the day of the main event, there will be an opening ceremony with cultural performance and video presentation, followed by keynote talk, tourism awards, workshops, panel discussions and more. The event will conclude on Saturday, September 28 with a technical tour of Agra-Taj Mahal or Delhi.

India was chosen to be the host country for World Tourism Day 2019 on September 27, 2018, during the National Tourism Awards (2016-17). Commemorated every year on the same day since 1980, the occasion seeks to foster awareness among the international community about the significant role of tourism and its contribution in social, cultural, economic and political values globally. Every year, the United Nations World Tourism Organisation (UNWTO) decides a topic for the day to promote global tourism. The theme for World Tourism Day 2019 is ‘Tourism and Jobs: A better future for all’. 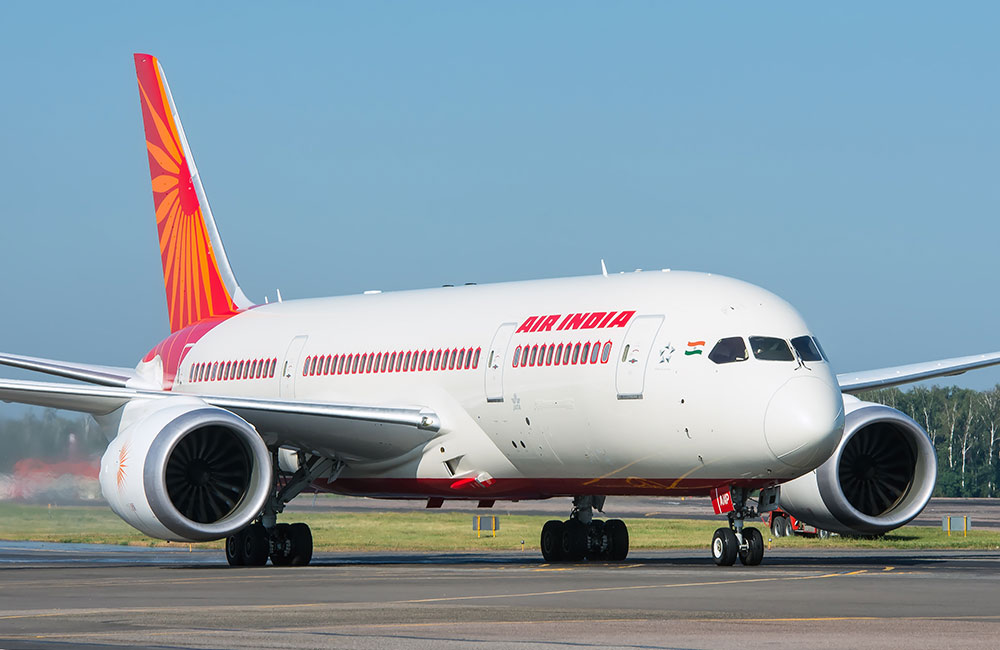 This year, Air India, the country’s flag carrier, has decided to bring in World Tourism Day with a new livery highlighting the rich heritage and culture of India. Based on ‘Celebrating India’ theme, the Air India’s Boeing B-777 aircraft has been decorated with pictures of historical monuments like Golden Temple, Taj Mahal, Qutub Minar, Konark Temple and Statue of Unity, as well as nature and wildlife. Paintings have been done up at the AI Maintenance, Repair, and Overhaul (MRO) in Nagpur and the revamped B-777 aircraft will be deployed on the New Delhi-Toronto route on September 27.

An official announcement posted by Air India on Facebook said, “We are getting ready for inaugural flight to Toronto on World Tourism Day, 27 September 2019. The B777 aircraft scheduled to operate Toronto service has been painted with pictures of Indian destinations, to showcase the tremendous richness and variety of India #celebratingindia.” This move has been made following Prime Minister Narendra Modi’s Independence Day speech in which he called out to Indian tourists to visit at least 15 destinations in India before 2022 in place of travelling to different countries for holidays.

You too can join the #CelebratingIndia movement and plan an exciting holiday to any of the tourist destinations back home. Read our blog on the diversity of India to learn all about what the country has on offer for the travel bug in you. But while you’re preparing your itinerary, don’t forget that you have an obligation towards the environment too. As the UNWTO Secretary-General said, “Whenever you travel, wherever you travel, just remember to respect nature, your culture, and your host.” Here is a Green Travel Guide to help you protect the environment and become a responsible traveller.