Basant Panchmi, also known as Vasant Panchmi, is a Hindu festival that marks the arrival of spring. It is celebrated on the fifth day of the month of Magh according to Hindu calendar. In 2021, it is falling on 16th February. The festival is also referred to as Saraswati Puja in many parts of the country and involves worshipping Goddess Saraswati. People dress in yellow, as the colour is considered auspicious and also represents the mustard fields of Punjab and Haryana. As Saraswati is worshipped as the goddess of knowledge, wisdom, art and culture, children are encouraged to write their first words in front of her idol, to seek her blessings. 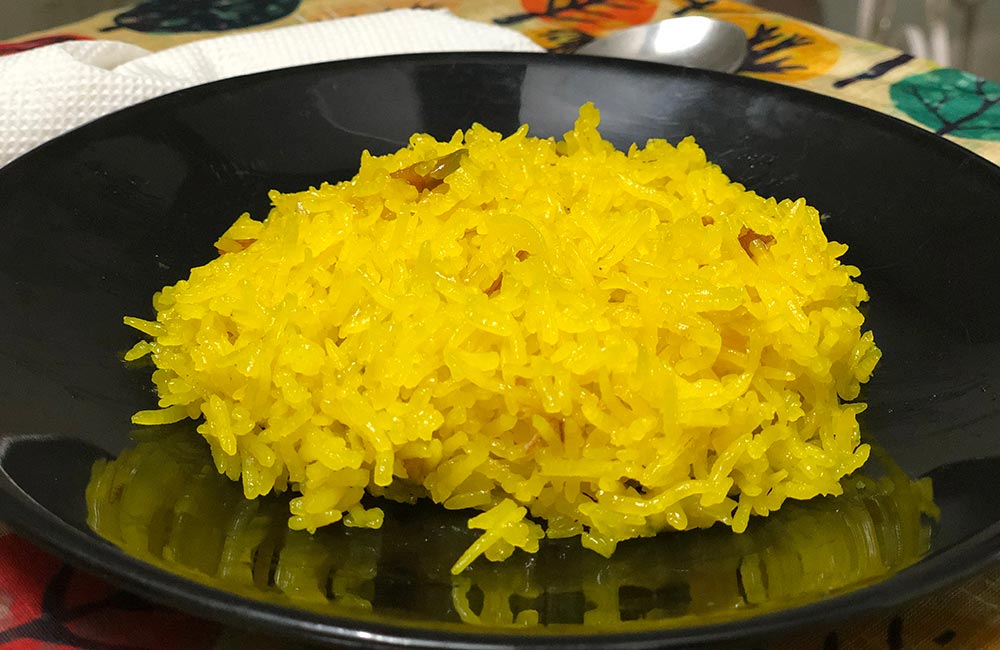 The legend associated with the festival says that after Kalidasa was left by his wife, who was a beautiful princess, he planned to kill himself in despair. When he was about to commit suicide by drowning himself in a river, Goddess Saraswati emerged from the same waters and asked him to bathe in it.

When Kalidasa took a dip in the river its water gave him wisdom and he became a famous poet, celebrated throughout the world. 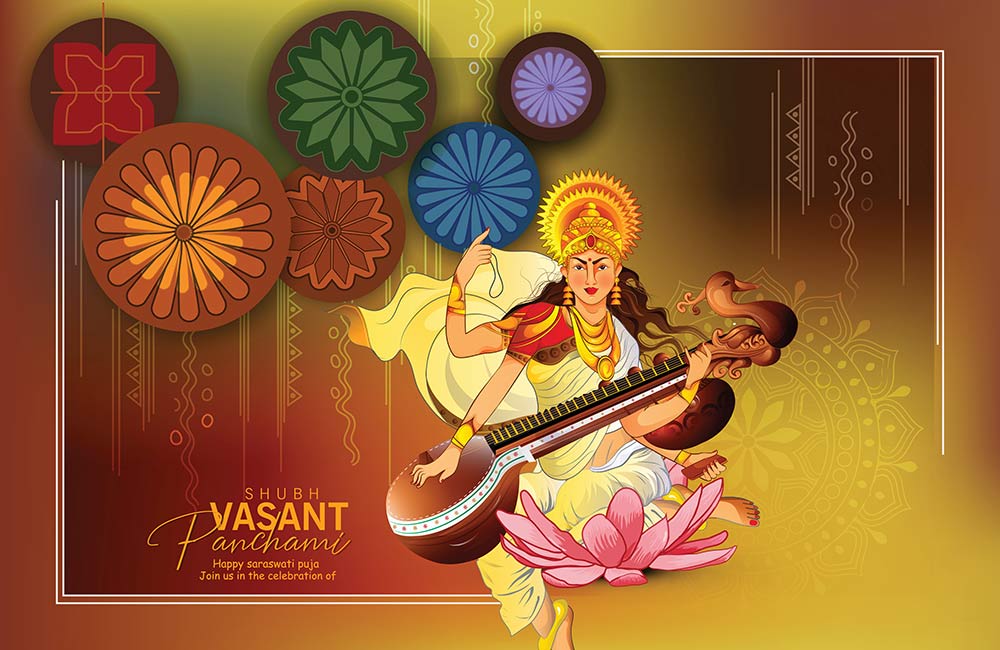 People all over India celebrate the day by wearing yellow coloured clothes, eating and distributing sweets, decorate their homes with yellow flowers and much more. Some people also observe a fast for the whole day.

In Punjab, the day involves flying kites that signify freedom and joy. In Maharashtra, newly-weds offer their prayers at a temple, wearing yellow clothes, on their first Basant Panchmi together. In Rajasthan, people wear jasmine garlands to celebrate the day. In West Bengal, artists worship their tools in front of Goddess Saraswati.

Students all over the country offer their stationary to Saraswati, and it is customary to read or write that day.

Best Places to Observe the Celebrations of Basant Panchmi