Mahashivratri is one of the biggest festivals in Shaivism, which is one of the two main cults within mainstream Hinduism. As is clear by its name, it is dedicated to Lord Shiva, the deity associated with death and destruction. A Shivratri falls every month on the 14th day of the Krishna Paksha (the 15-day period when the moon wanes). However, the Shivratri falling in the Hindu month of Magha is considered the most significant. In the Gregorian calendar, Mahashivratri falls in late-February or early-March; its 2021 date being March 11th. 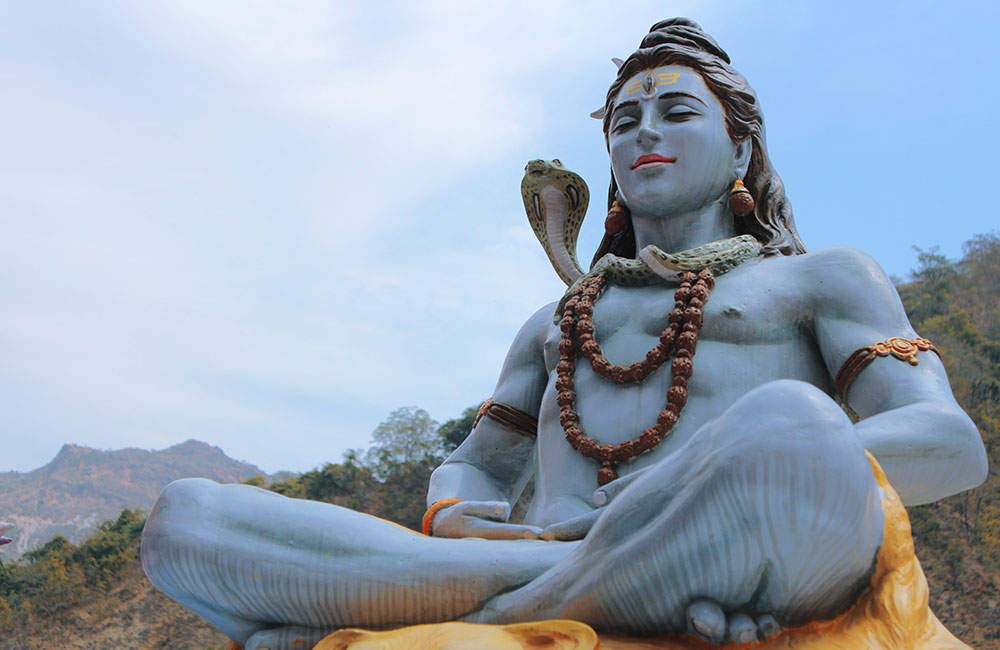 As is with every religious festival, several myths and legends are associated with Mahashivratri. As per one story, it was the night when Lord Shiva drank the poison produced during Samudra Manthan or churning of the ocean. Another legend states that on this night, Lord Shiva performed the Tandava, the cosmic dance which leads to total destruction and creation. Yes another story says that Lord Shiva and Goddess Parvati were married on this night. 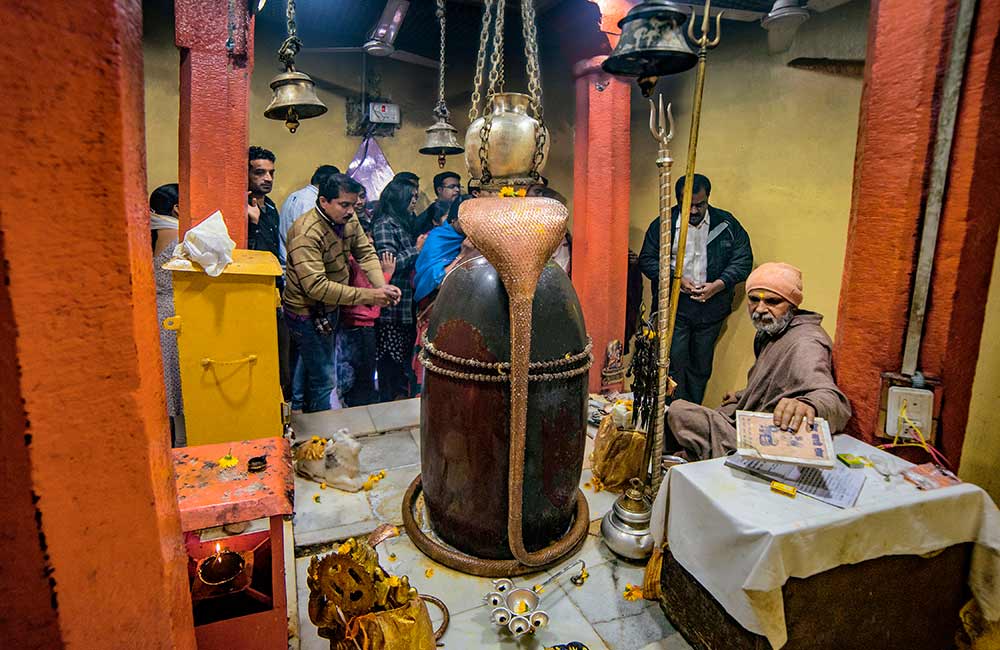 A distinction between Mahashivratri and other Hindu festivals is that while others are celebrated with fanfare, Mahashivratri is a rather solemn occasion in most parts of the country. Devotees fast during the day, perform yoga and pray to the deity. At most temples dedicated to him, people stay up all night chanting Mantras and Sanskrit shlokas in his honour.

However, there are places where the celebrations of Mahashivratri are accompanied by pomp and fervour. There is a huge fair organised in Mandi for 7 days that you can attend. During the event, idols of more than 200 regional deities are brought out of temples in palanquins and paraded.

Best Places to Observe the Celebrations of Mahashivratri

Other Holidays in March 2021