According to the Sikh literature, the birth anniversary of Guru Nanak is celebrated on the full moon day of the Indian lunar month, Kartik. Also known as Gurpurab or Guru Nanak’s Prakash Utsav, this day is celebrated with utmost enthusiasm among the Sikhs throughout the nation.

In 2021, Guru Nanak Jayanti day will be celebrated on 19th November (Friday).

Although there are no official reports about the origin of this festival, it is believed that the custom of celebrating Guru Nanak Jayanti is as old as Sikhism. Said to be one of the youngest religions of the world, Sikhism was founded by Guru Nanak, who is believed to have been born on 14th April which is Vaisakhi as per the Nanakshahi calendar.

However, there are a few Sikh communities who believe that Guru Nanak was born on the Full Moon day of the lunar month of Kartik, which coincides with the month of October-November of Gregorian calendar.

Therefore, different communities of Sikhs observe Guru Nanak Jayanti on either Vaisakhi or the Full Moon day of the lunar month of Kartik. 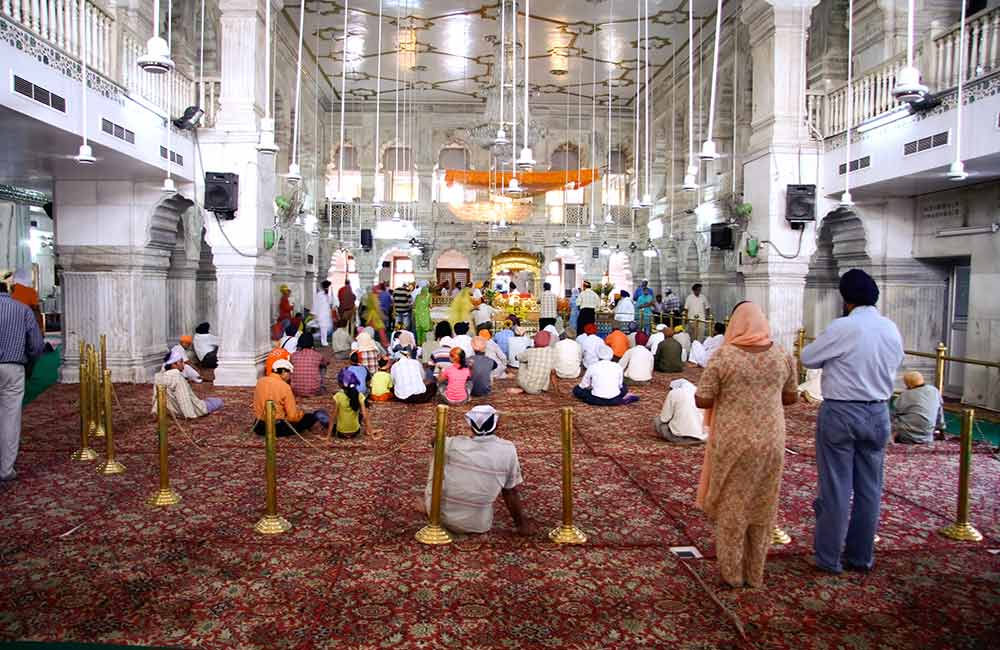 Mainly associated with the Sikh community, Guru Nanak Jayanti is celebrated with enthusiasm and joy all over the nation. Not just Sikhs but even Hindus also celebrate this day to commemorate the birthday of Guru Nanak. People visit Gurudwaras and recite verses from the holy book of Sikhism, Guru Granth Sahib, on this day.

People from the Sikh community decorate their homes and organize grand get-togethers. Multiple celebrations and feasts take place at the Golden Temple, and thousands of Sikh and Hindu families visit Amritsar every year on this day for offering prayers at the holy shrine.

Other Holidays in November 2021