The festival of Valmiki Jayanti is observed as the birth anniversary of Maharishi Valmiki, who penned the great Hindu epic Ramayana. According to the Hindu calendar, it falls on the full moon day of the month of Ashwin, which corresponds to September-October in the Gregorian calendar. Also referred to as Pragat Diwas, Valmiki Jayanti will be celebrated on 20nd October (Wednesday) in 2021. 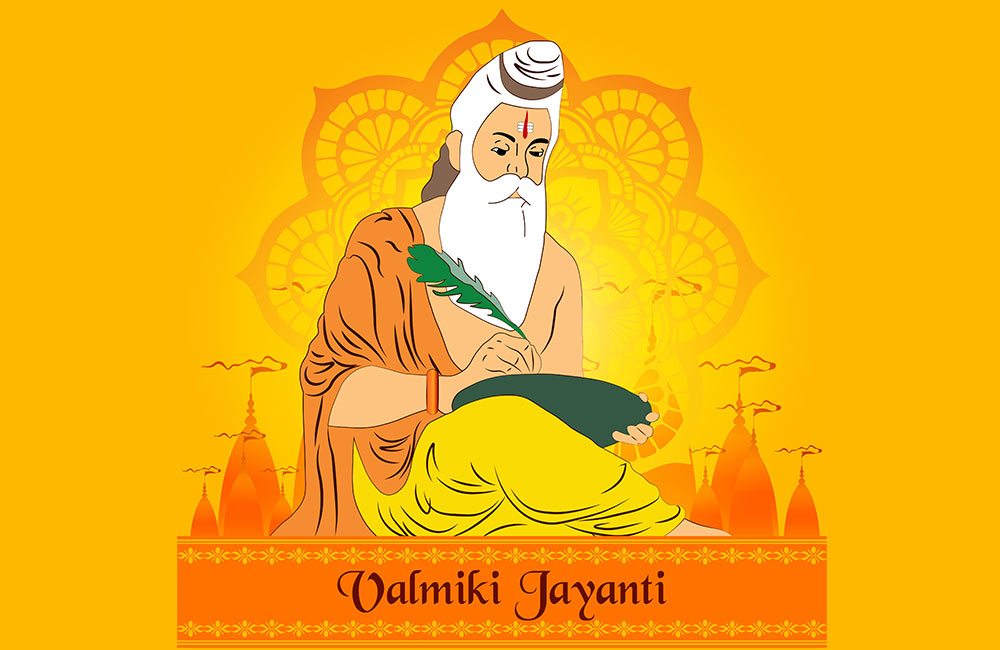 The story goes that Maharishi Valmiki had met Lord Rama during his exile. He also rescued Sita after Lord Rama banished her from the kingdom of Ayodhya and provided her shelter. It was in his ashram that she gave birth to the twins, Lava and Kusha. During their childhood, the great sage became their instructor and taught them Ramayana which contains 24,000 verses (shlokas) and 7 cantos (kandas).

There is another popular belief that Valmiki was a highway dacoit named Ratnakar in his early years. He used to rob and kill people until the day he met Narad Muni, who transformed him into an ardent devotee of Lord Rama. After meditating for years, a divine voice declared his penance successful and bestowed him with the name Valmiki. He was later revered as Adi Kavi for being the first poet of the Sanskrit Literature. His works, especially the great epic, is recited till date by the Hindu devotees.

The exact date and time of Valmiki’s birth are unknown, but he is believed to have lived around 500 BC. 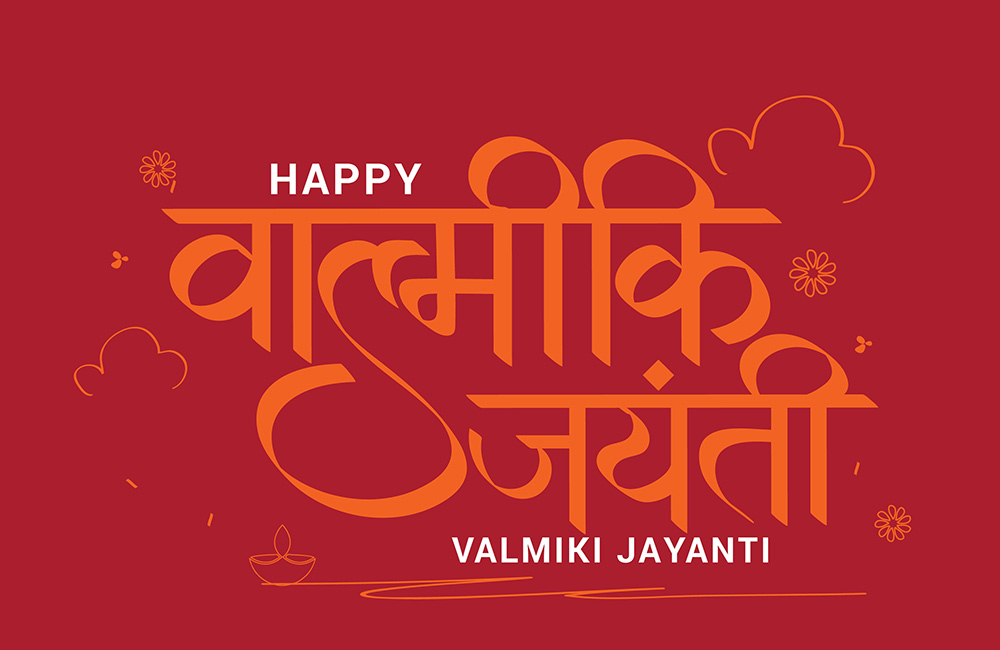 Valmiki Jayanti is celebrated with great enthusiasm in the northern parts of India, particularly by the Hindu devotees. On this day, people take part in great processions called Shobha Yatras and parade the representations of a priest dressed in saffron-coloured robes with plume and paper in his hands, through the streets of the Valmiki territory, accompanied by reverential singing. The temples of the sage are decorated with flowers and lights, and the devotees offer free food and recite prayers. 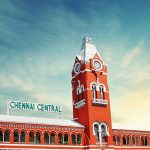 How to Reach Chennai by Air, Rail or Road