Known as one of the most prominent festivals of the Hindu community, Dussehra marks the victory of Lord Rama over the demonic ruler, Ravana who kidnapped Rama’s wife, Sita. Also called Vijayadashami, this day is celebrated after the conclusion of the nine-day-long festival of Navratri.

Dussehra is a Sanskrit word which translates to ‘ten (dasha) defeat (hara)’ in English as it is known that demon King Ravana had 10 heads. According to the Hindu calendar, this day falls on the 10th day of the month of Ashvina which overlaps with September-October in Gregorian calendar. In 2021, Dussehra will be observed on 15th October (Friday). 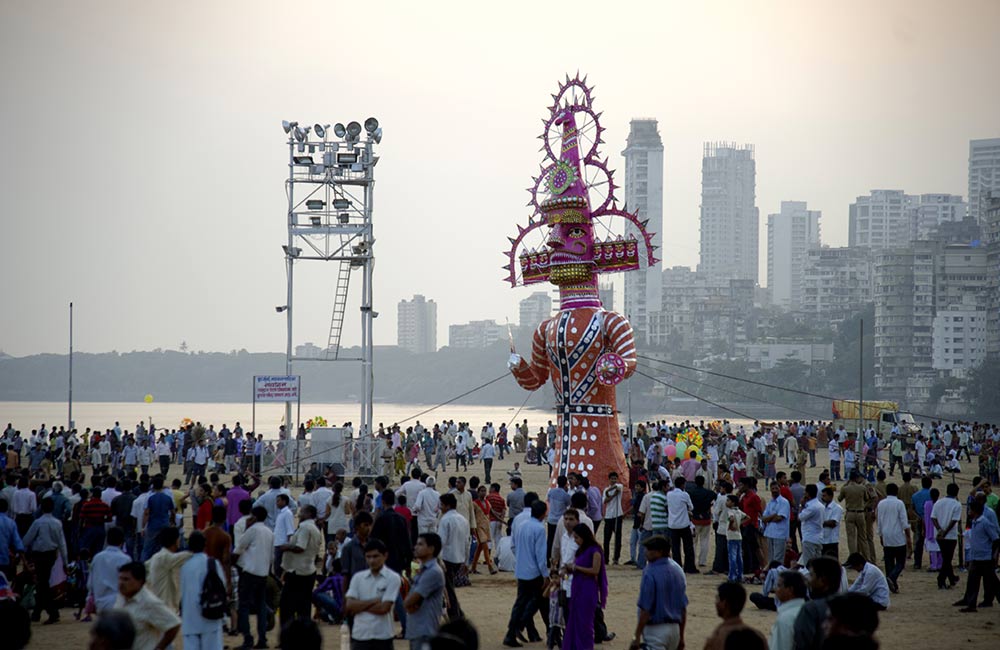 According to legends, Ravana abducted the wife of Lord Rama which led to a deadly war between them. Demonic King Ravana was given a boon of being indestructible by Lord Brahma. After several events, Rama managed to kill Ravana by shooting an arrow through his belly-button. Therefore, the 10th day of Ashvina month of the Hindu calendar is celebrated as Dussehra, every year.

There’s one more legend behind this festival. According to Mahabharat, this day commemorates the victory of Arjuna who single-handedly defeated the entire Kaurava Army. Arjuna is also known as Vijaya and hence, the day he destroyed the army is referred to as the ‘Vijaya Dashami’.

Many people throughout the nation celebrate this day as an occasion to honour the victory of good over evil. Devotees in the Eastern parts of India observe this day as the end of Durga Puja which begins with the festival of Navratri. 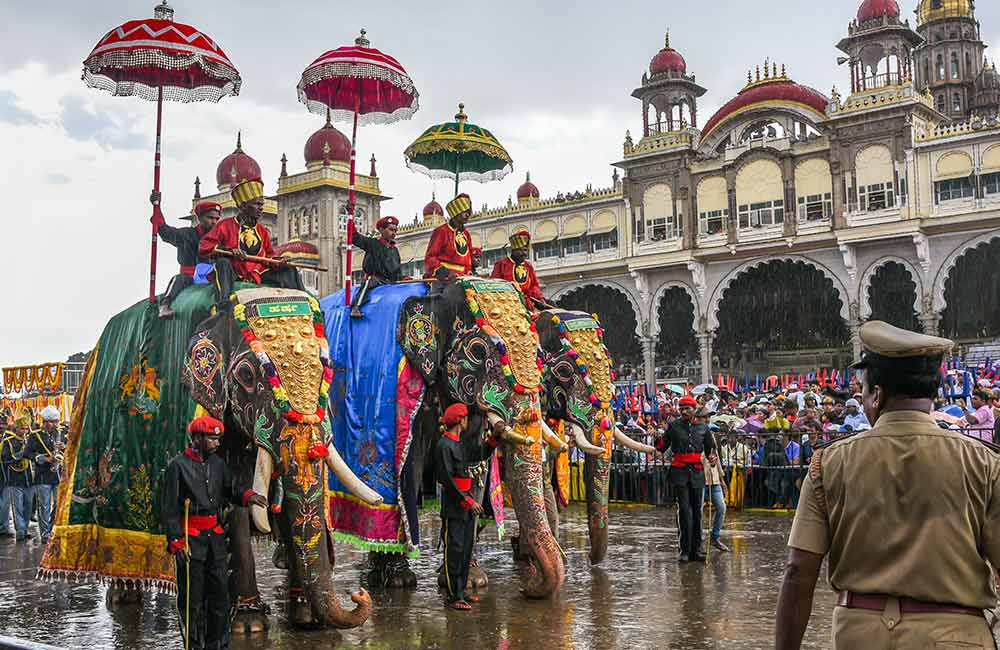 On this day, devotees wear new clothes and organize public festivities for commemorating the victory of good over evil in the northern parts of India. Celebrated as the conclusion of the nine-day-long fast of Navratri, Dussehra is observed by organizing a theatrical enactment of Rama’s life story which is called Ram Lila. Followed by which the effigies of Ravana, his son Meghanada and brother Kumbhakaran are set on fire in open fields throughout the nation.

People in the Eastern region of India including West Bengal, Bihar and Odisha observe this day as the end of Durga Puja which is celebrated by wearing a red saree and putting on vermilion. It is observed as an emotional occasion and Bengalis sing folk songs while immersing the idols of Goddess Durga in water bodies.