Celebrated during the Spring season of every year, Ram Navami marks the birth of Hindu deity Rama who is also referred to as the seventh avatar of Lord Vishnu. As per Hindu calendar, Ram Navami falls on the 9th day of Shukla Paksha in the month of Chaitra. Devotees end their nine-day-long fast of on this auspicious occasion. This year, Ram Navami will be celebrated on 21st April i.e. Thursday. The prayer timings are from 11:06 to 13:38.

In the honor of Lord Rama and Goddess Sita, devotees will visit temples and recite verses from the holy Ramayana. 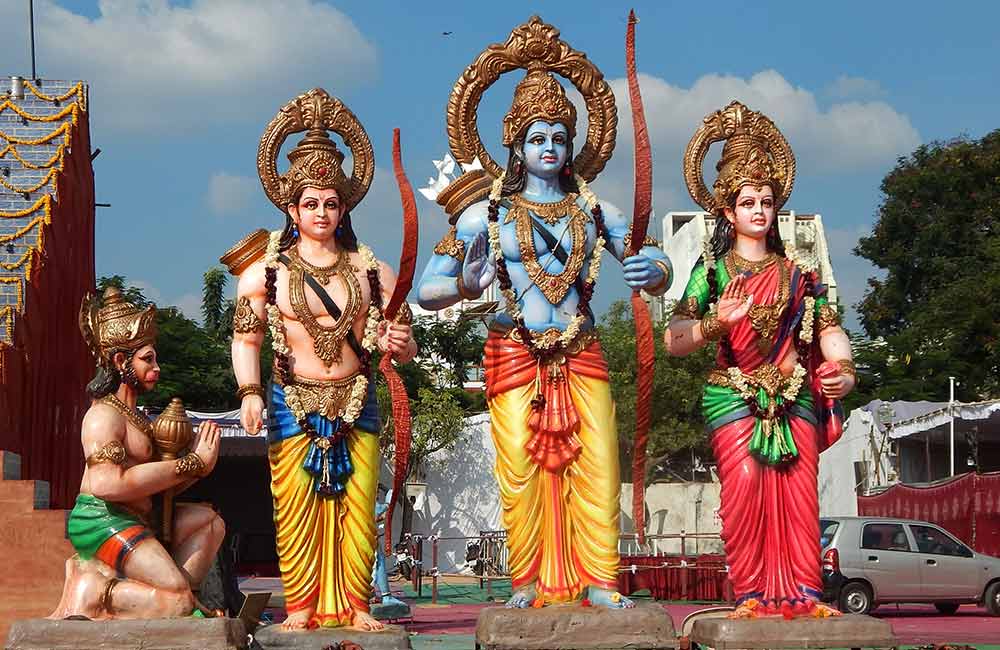 As mentioned earlier, Ram Navami is celebrated to honor the incarnation of Lord Vishnu’s seventh avatar, Marayada Purshottam Ram. One of the oldest festivals of India, this day is believed to date back to the pre-Christian era. According to legends, Ram Navami was one of the few festivals that could be celebrated even by the lower castes. As per Ramayana, the king, Dashratha had three wives; Sumitra, Kausalya, and Kaikeyi. But none of them bore him a son as a successor to his throne. It was on this day in the year 5114 BC that Rama was born as the seventh avatar of Lord Vishnu and the eldest son of king Dashratha in Ayodhya, U.P. There is another legend, highlighting this day as the wedding anniversary (Kalyanotsavam) of Lord Rama and Goddess Sita. 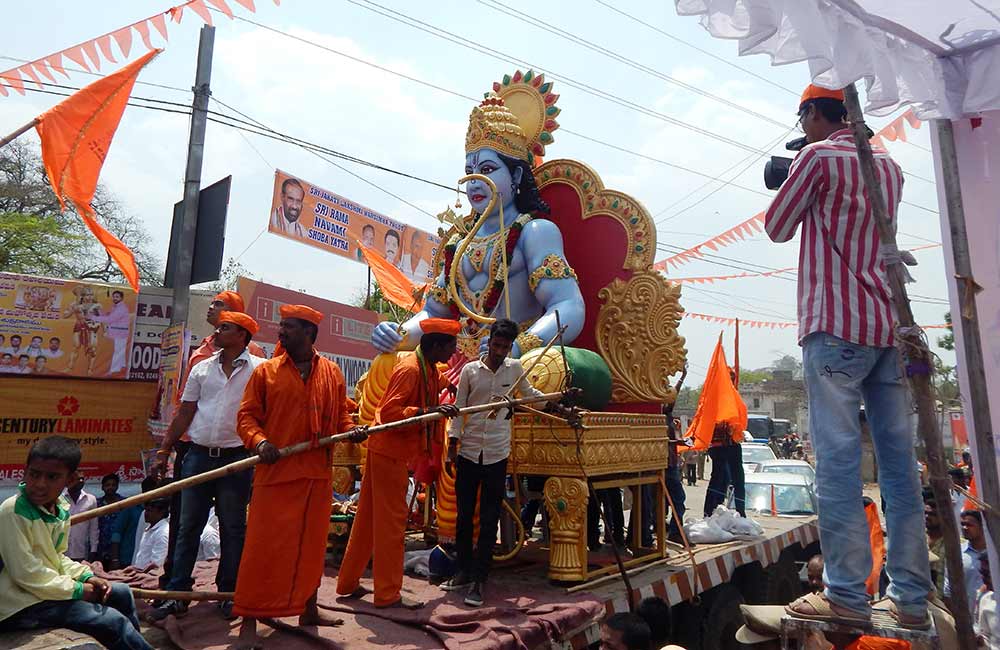 In Karnataka, the birth of Lord Rama is celebrated as Sri Ramanavami during which devotees distribute free panaka (crushed muskmelon juice and jaggery). The Sree Ramaseva Mandali, R.C.T (R.) Chamrajpet organizes a month-long classical music festival celebrating the occasion. Hence, if you are anywhere near Bengaluru, Karnataka then you must not miss this event.

And in case, you are in the eastern parts of India including Odisha, Jharkhand or West Bengal, then you may visit regional Jagannath temples to observe the annual Jagannath Ratha Yatra.

Best Places to Observe the Celebrations of Ram Navami

Other Holidays in April 2021