The Parsi New Year is a regional holiday celebrated on the first day of the Zoroastrian calendar’s first month, Farvardin. It is also known as Navroz, which is derived from ‘nav’ and ‘roz’, meaning new and day respectively in Persian. The festival falls every year on Spring Equinox around 21st March, but the Parsi community in India follows the Shahenshahi calendar and thus celebrate their new year later in July or August. In 2021, the Parsi New Year will be observed on 16th August (Monday) in India. 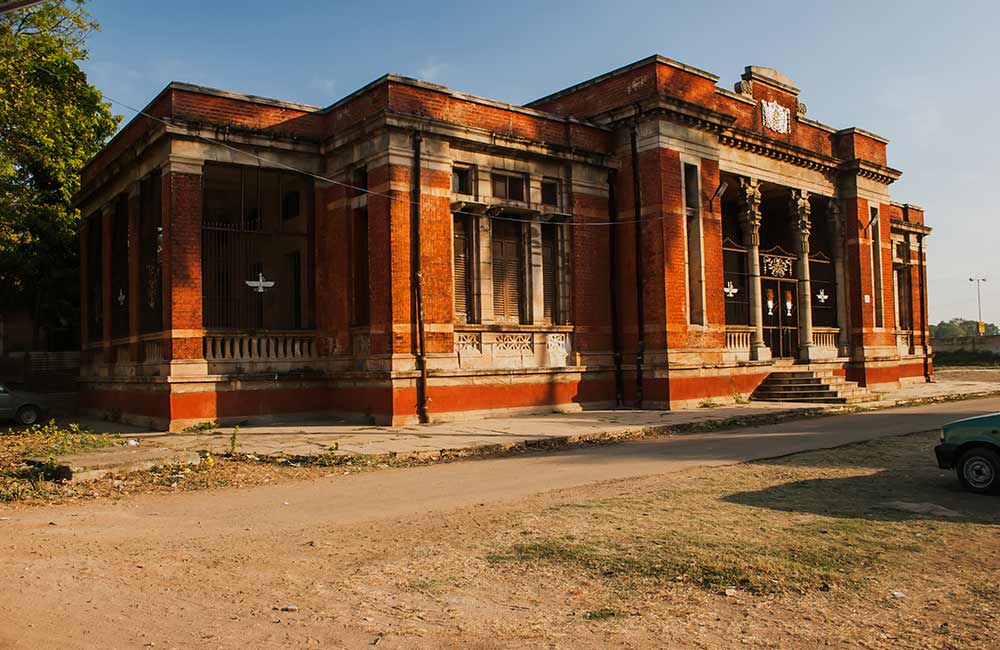 A 3000-year old Zoroastrian tradition, the Parsi New Year holiday was created by Prophet Zoroaster according to legends. It was celebrated by the followers of Zoroastrianism in Persia (now Iran), who migrated to places like Gujarat in India in the 7th century owing to the Islamic invasion. Although the festival originated in Persia, it is celebrated with much fervour in many Indian states. The day is also referred to as Jamshedi Navroz after the Persian King Jamshed who founded the Parsi calendar. 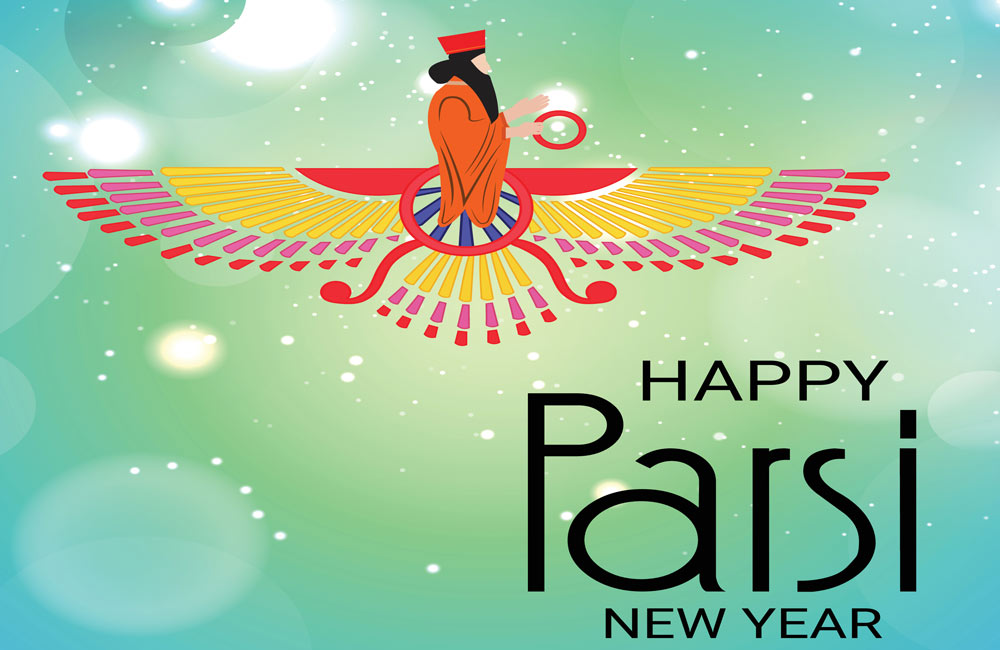 On this day, Parsis clean the house and decorate it with flowers and rangoli to make it look beautiful and welcoming for visitors. Dressed up in traditional attire, they visit the Fire Temple after breakfast and perform a prayer called Jashan to express gratitude to the Lord, pray for prosperity and seek His forgiveness. Milk, water, fruits, flowers and sandalwood are put into the sacred fire as offerings.

Delicious dishes like moong dal, pulav, fish, sali boti and sweet ravo are prepared in Parsi homes for a hearty feast. Guests are welcomed with a sprinkling of rose water and offered faluda to drink. Also, people often mark the Parsi New Year celebrations by giving charitable donations to the poor.