Losar is the celebration of the Tibetan New Year, the festivities of which starts on the first day of the lunisolar Tibetan calendar and last for 3 days. This year, it is going to start on 12th February according to the Gregorian calendar. Observed by Tibetans, Tibetan Buddhists and Bhutanese all over the world, it is one of the most widely celebrated festivals of the religion. 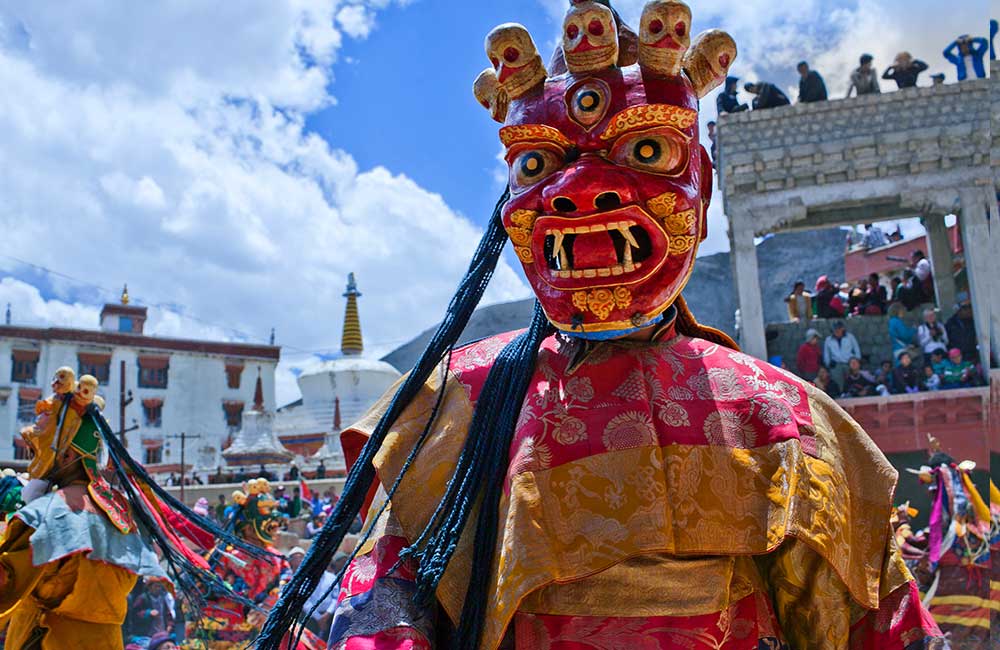 The celebrations of Losar date back to the pre-Buddhist period when Tibetans used to follow the Bon religion. A spiritual ceremony was organized every winter in which devotees offered incense smoke to local deities and spirits, in belief that they will ensure the wellbeing of the people and their surroundings. This religious festival became a farmers’ festival that was held during the blossoming of flowers on apricot trees.

During the reign of the 9th Tibetan King, Pude Gungyal, an elderly woman taught people to calculate time based on different phases of moon. It was after the foundation of the lunar calendar, the farmers’ festival took the form of Losar. 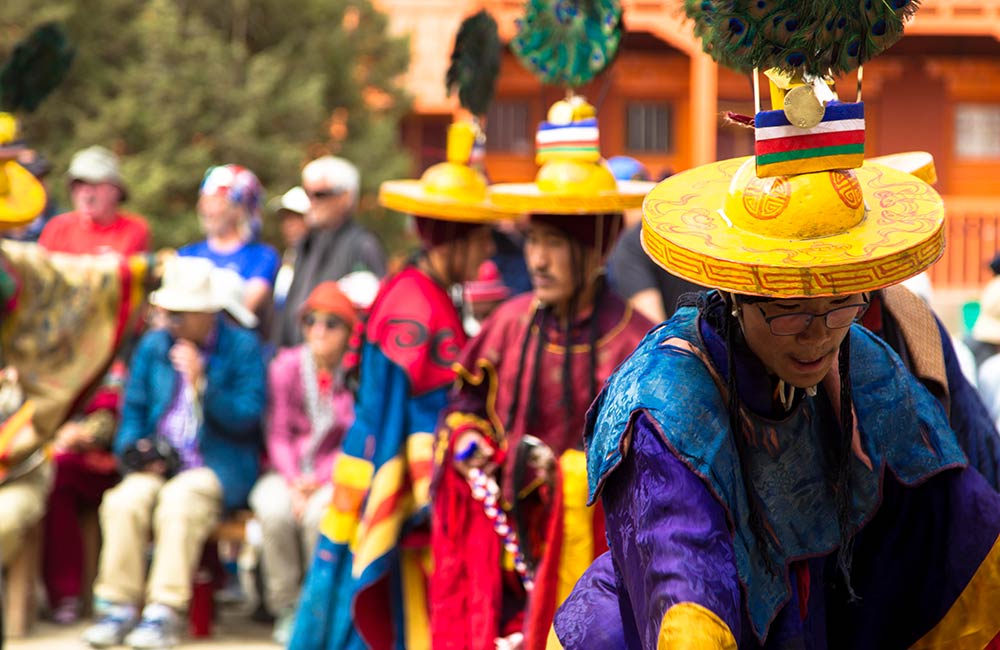 Losar is a 15-day festival in which people clean their houses thoroughly, wear new clothes and offer freshly cooked food to their god. The main celebrations take place for the first three days. On the first day, a beer-based beverage named changkoi is prepared and distributed among the people gathered.

The second day is known as King’s Losar, and involves holding religious ceremonies. People visit local monasteries and give gifts to the monks. Firecrackers are also burnt as they are believed to scare away any evil spirits lurking around.

On the third day, people wake up early, wear new clothes and present offerings to gods and worship them. Families unite and feast on kapse (a kind of a cake) and chaang (local alcoholic drink).

Best Places to Observe the Celebrations of Losar

Other Holidays in February 2021