Known as Mawlid, Milad un-Nabi, or Mawlid al-Nabi al-Sharif, this festival is celebrated as the birthday of the revered Prophet Muhammad. Shia scholars of the Muslim community observe this day on 12th day of the third month of Islamic calendar i.e., Rabi’ al-Awwal whereas, the Sunni scholars of the society celebrate Muhammad’s birthday on 17th day of the same month. In 2021, Milad-un-Nabi will begin on the evening of 19th October and end on the evening of 20th October (dates may vary) 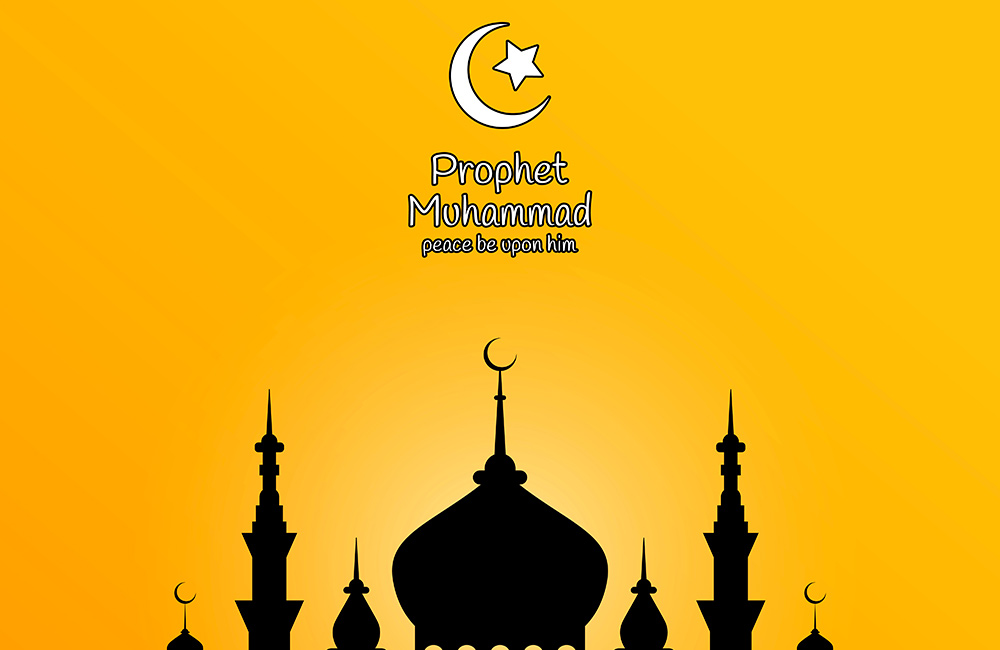 Initially, this date i.e., 12th day of Rabi al-Awwal was observed as the day when Prophet Muhammad died and it wasn’t until the 13th century that the Muslim masses began celebrating Mawlid as his birth day and since then this tradition is being carried on. Although a major part of the Muslim community still considers this day inauspicious yet, countless Muslims throughout the globe celebrate it with utmost enthusiasm and spirit. 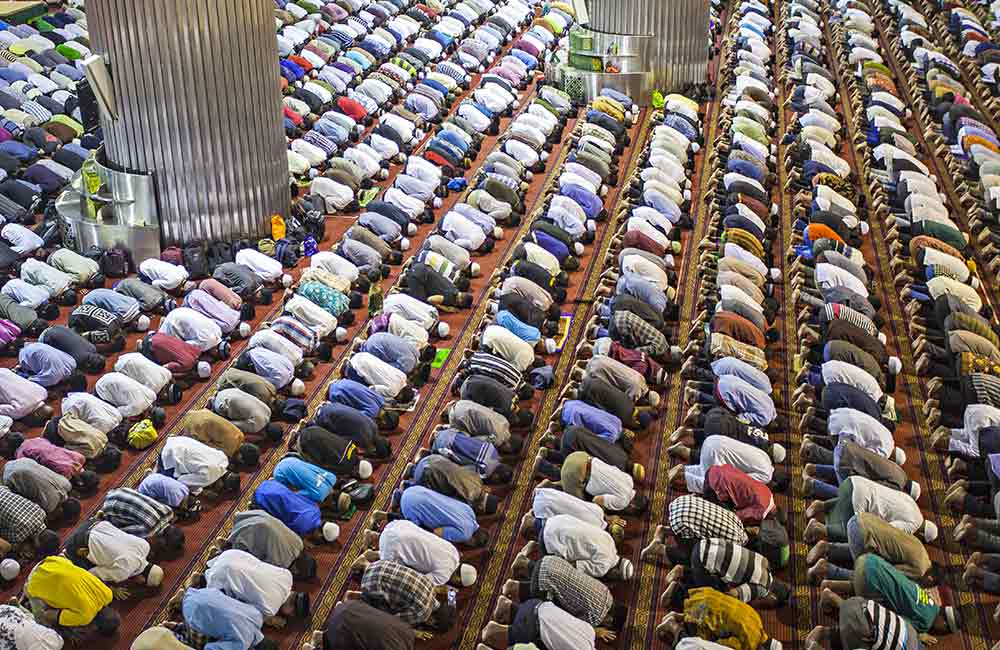 Milad-un-Nabi or Id-e-Milad | Celebrations across India

Milad-un-Nabi, the birthday of the Islamic Prophet Muhammad, is celebrated by holding mass prayers at the mosques where a preacher recites multiple sermons from the life and deeds of Muhammad. Families celebrate this day by preparing and distributing Seviyan (vermicelli in sweetened milk) and remembering the good deeds of Prophet Muhammad.