One of the major festivals celebrated by Malayali Hindu community, Onam marks the beginning of the annual harvest season in the southern parts of India. It is celebrated with great enthusiasm and accompanied by multiple festivities throughout Kerala and is treated as the official state festival. As per the Malayalam calendar, the festival is celebrated in the first month of Chingam, which overlaps with August-September in the Gregorian calendar. In 2021, the festivities of Onam will begin on 21nd August and conclude on 1st September. 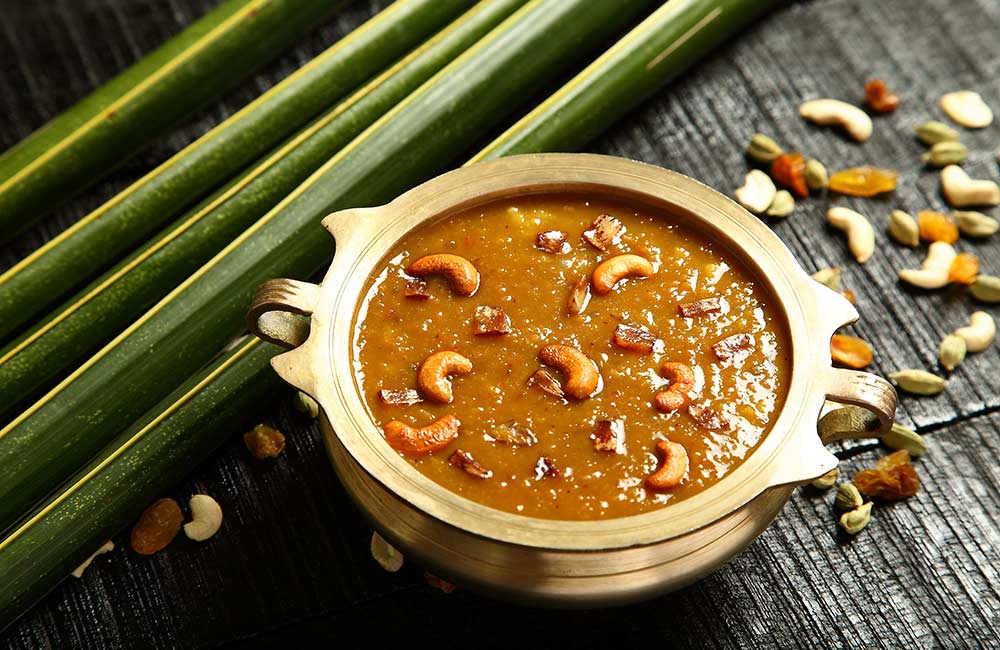 According to legends, Onam is celebrated to commemorate the arrival of King Mahabali from Patala. The story goes that the demon King Mahabali who ruled in Kerala was loved by all for his generosity and kindness. This threatened the Gods and they sought Lord Vishnu’s help who disguised himself as a poor Brahmin and headed to Kerala. He asked the king to give him land that can be covered within three feet and Mahabali granted his wish. Soon, the Brahmin started to grow in size and covered the sky and earth with his first and second step. Before he could take his third step, the king offered his head for the last step which led him to Patala. However, the king was granted a blessing for his good deeds to visit his people once every year. Onam marks the day of his annual visit to Earth. 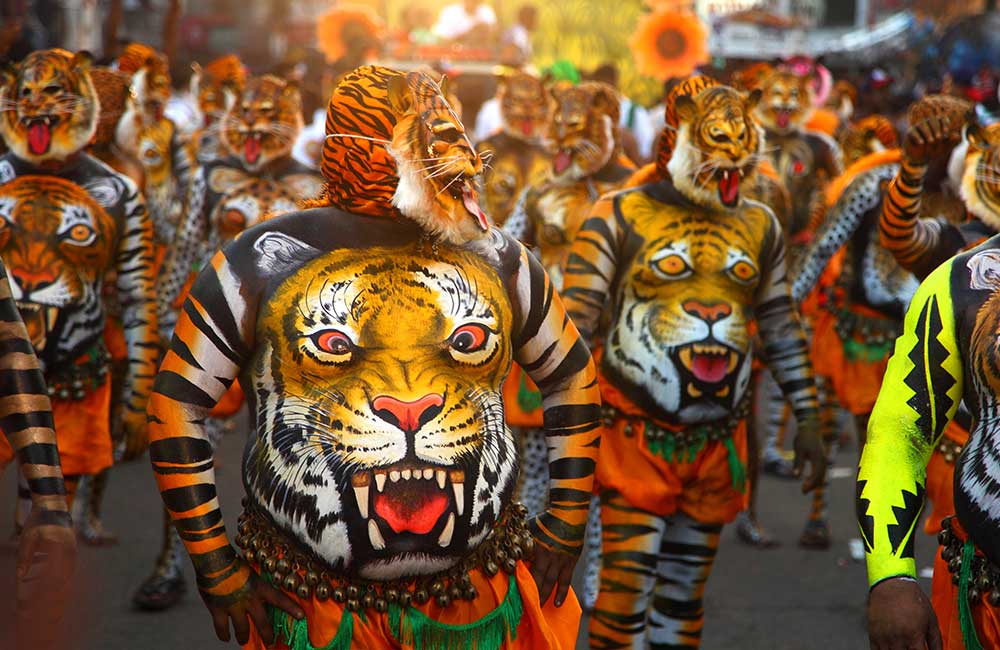 Although Onam is a significant festival for Malayali Hindus, all communities in Kerala celebrate this festival with great zeal. The celebrations of Onam go on for 10 days and include multiple colourful events, starting with Atthachamayam featuring a street parade with folk songs and dance, carnival floats and decorated elephants walking down the roads. Other festivities include Pookalam (flower arrangement), Pulikali (masked tiger dance), Vallamkali (snake boat race) and other traditional arts and games. Onam Sadya, a nine-course traditional feast, is prepared on the 11th day to honour the return of the king and the next day, the clay pyramids representing the king called Onathappan are immersed in water and the pookalams are wiped out. The activities continue for one more day.

Places to Observe Onam in India