Mahavir Jayanti is one of the most prominent festivals of the Jain community in India. This day is celebrated as the birthday of the twenty-fourth and last Tirthankara, Mahavir who was heir to the Ikshvaku dynasty. According to the Jain literature, Lord Mahavir was born to King Siddhartha and Queen Trishala.

At the age of 30, Mahavir left the throne for attaining salvation and later, spent his life enlightening the masses. As per the Gregorian calendar, Mahavir Jayanti falls either in the month of March or April; in 2021 it will be observed on 25th April and is a Gazetted holiday in India. 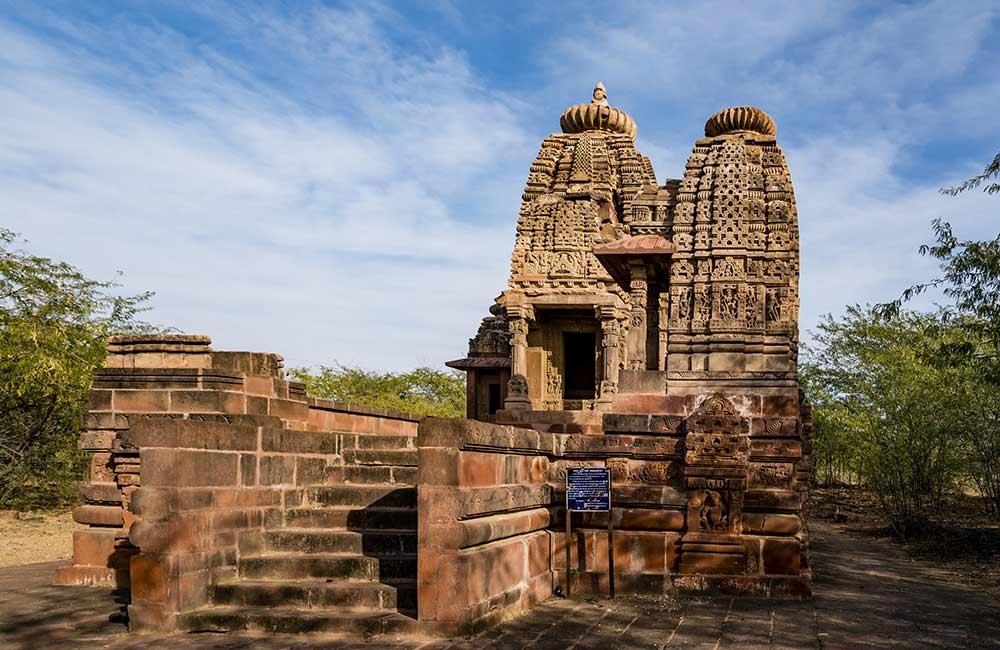 Lord Mahavir was born in 599 BCE as a successor to King Siddhartha in the present-day Champaran district of Bihar. Jain literature clearly states that Lord Mahavir came into this world on the thirteenth day of Chaitra, which is observed as his birthday. Legends state that before giving birth to the last Tirthankara, Queen Trishala had numerous optimistic dreams depicting the future of her to-be-born, Mahavir. Jain texts also reveal that his mother felt no pain while giving birth to him. 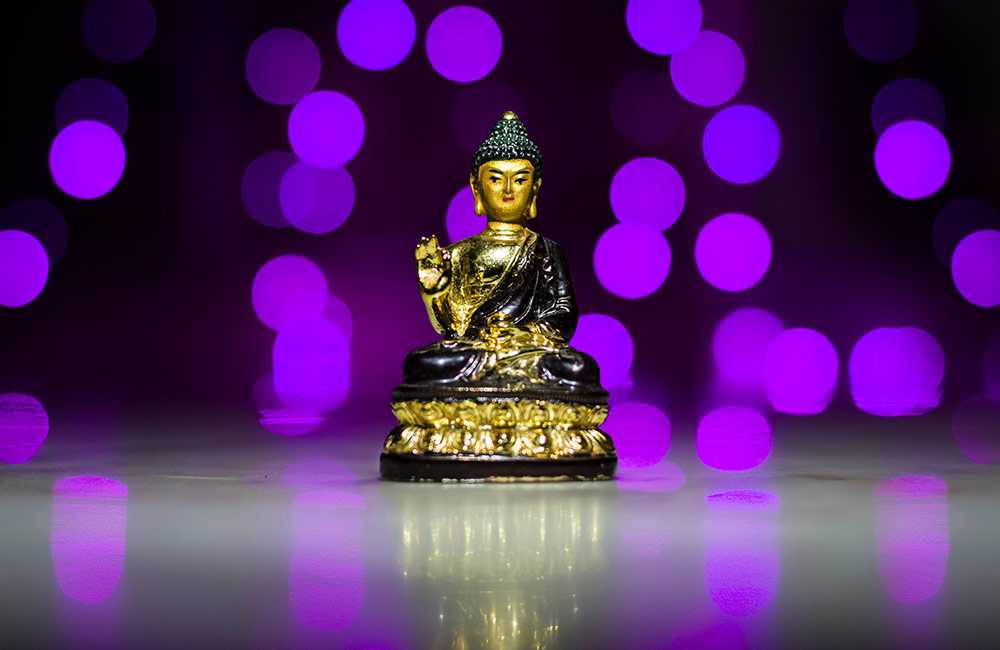 Mahavir Jayanti is celebrated with utmost joy throughout the nation. Members of the Jain community organize a Rath Yatra which includes taking an idol of Lord Mahavir on a procession. On the way, devotees recite religious rhymes followed by performing Abhisheka of the lord.

As Lord Mahavir was a believer of love and non-violence, priests depart lectures for enlightening the devotees about the same.

Devotees engage in philanthropical acts and prayers, on this day; visit temples dedicated to Lord Mahavir and recite regional rhymes.

Best Places to Observe the Celebrations of Mahavir Jayanti

Other Holidays in April 2021