Guru Ravidas’s Jayanti is celebrated as the birthday of Guru Ravidas. It is celebrated on the full moon day of the month of Magh according to Hindu calendar and will fall on 27th February in 2021. It is the most important day for the followers of Ravidassia religion and is celebrated by reading Amritbani Guru Ravidas Ji, changing the Nishaan Sahib and carrying out Nagar Kirtans. 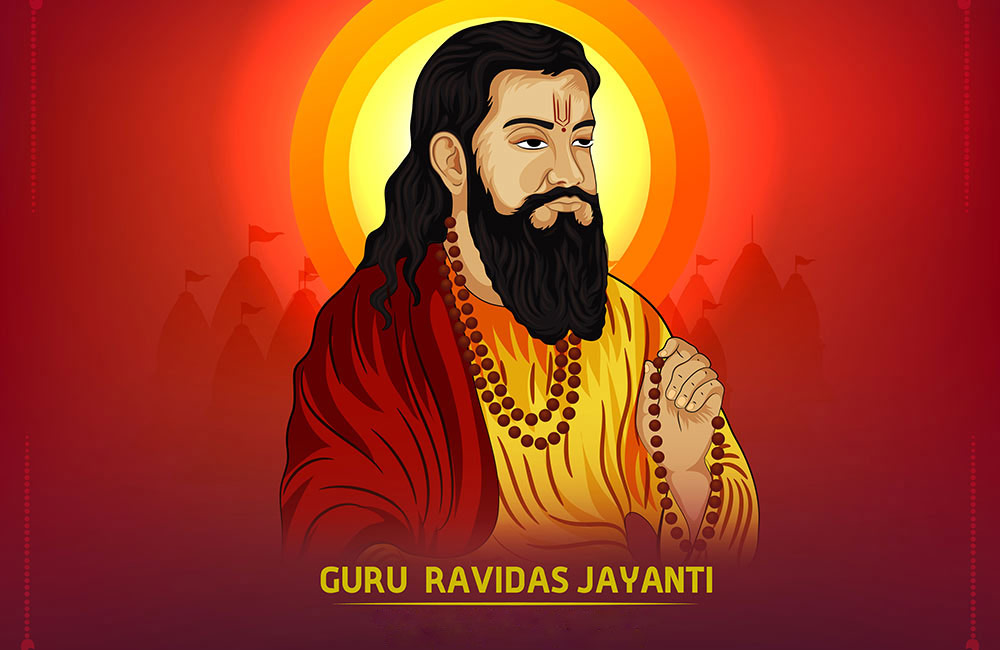 Guru Ravidas was born in the 14th century, to a low caste family, in Seer Goverdhanpur, UP. He was among the first people to fight for basic human rights and tried to spread the message of equality by opposing the Indian caste system. He taught spirituality and contributed 41 devotional poems and songs in Guru Granth Sahib. It is believed that his teachings were studied by Sikh Gurus as well.

Guru Ravidas’ teachings formed the basis of Ravidassia religion, which now has followers all over the world. 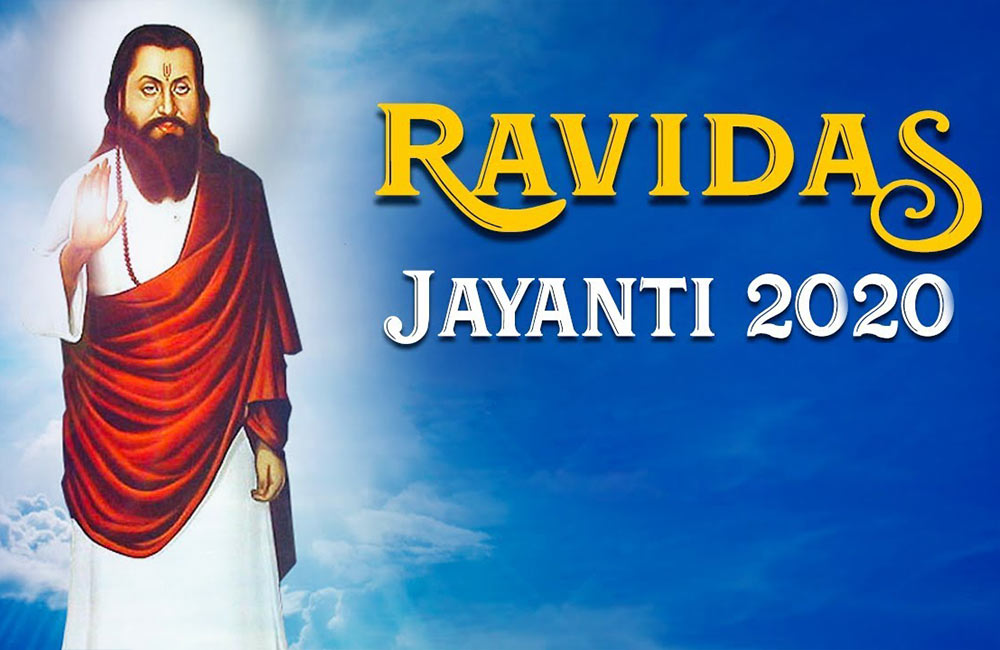 Celebrations of Guru Ravidas’s Jayanti remain similar throughout the nation. Large processions bearing Guru’s portraits are carried out on streets, Sikh scriptures are recited in temples dedicated to the Guru and devotees take a dip in the holy rivers to perform rites.

The grandest celebration, however, takes place at Shri Guru Ravidass Janam Asthan Mandir, Seer Goverdhanpur, which sees lakhs of followers coming from all over the world and celebrate the occasion.

Best Place to Observe the Celebrations of Guru Ravidas’s Jayanti

Other Holidays in February 2021