Celebrated on January 26th every year, Republic Day is one of the three national festivals of India; the others being Independence Day (August 15th) and Gandhi Jayanti (October 2nd). It signifies the day when the constitution of independent India was implemented in 1950. The day is a matter of great pride for the entire country and therefore a public holiday. It is an off in all schools and colleges, and most private and public offices, except for absolutely necessary sectors like the police, railways, civil aviation, fire service and tertiary healthcare. 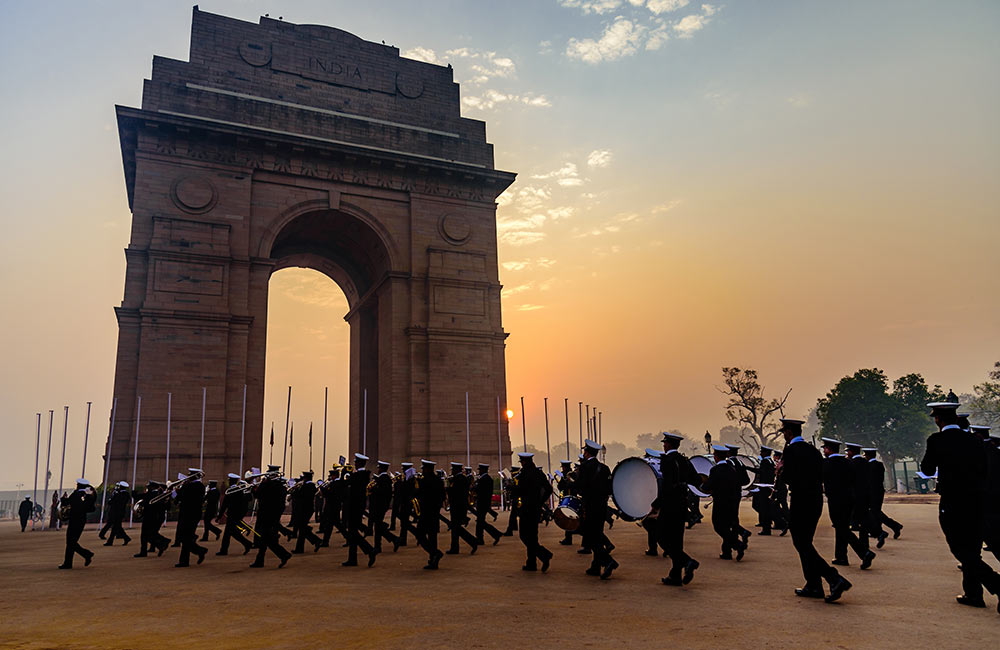 The Constitution of India, created by a committee led by Dr Bhimrao Ambedkar, was adopted in 1949, but it came into full effect only in 1950. The reason for implementing the constitution on January 26th was that it was this very day in 1930 when the call for Purna Swaraj, meaning complete independence, was given by the Indian National Congress. Though India became independent on August 15th 1947, it was not complete independence as India was declared a constitutional monarchy under George VI with Lord Mountbatten as the Governor-General. As India didn’t have a constitution then, its laws were mainly modified versions of the Government of India Act 1935.

The Drafting Committee, with BR Ambedkar as its chairman, was appointed on August 28th 1947 to create the Constitution of India. It met over 166 days as part of sessions that were open to general public. After deliberating for two years, two handwritten copies (one each in English and Hindi) were signed by the 308-strong committee on January 24th. It was finally implemented two days later, which also marked the beginning of the presidential term of Dr Rajendra Prasad. 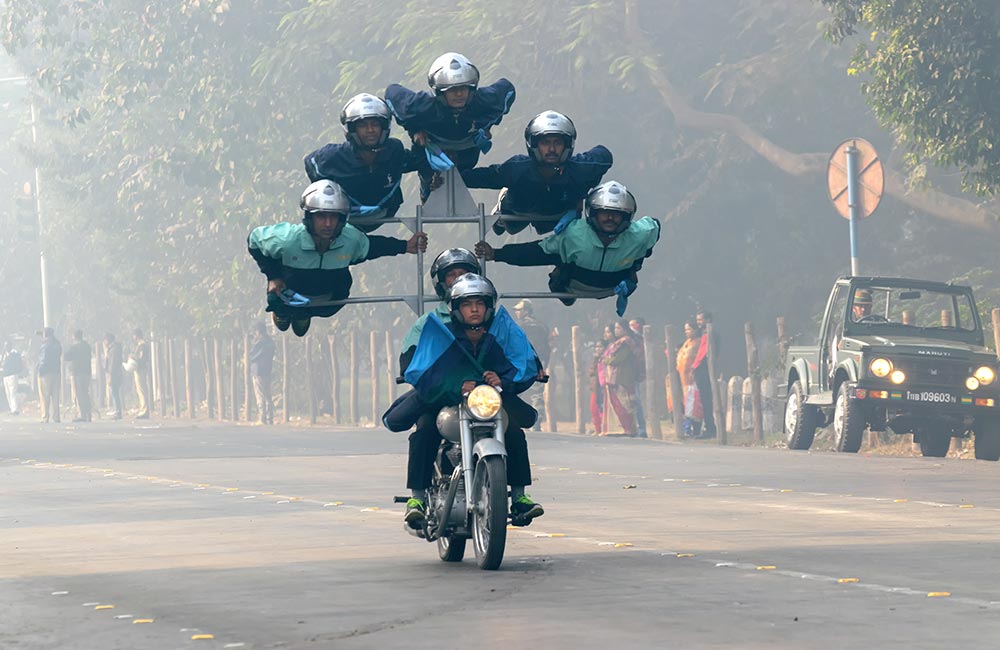 Military parades mark the celebrations in India; the grandest among these takes place in Delhi, the national capital. The parade starts from Raisina Hill, the location of Rashtrapati Bhavan, and goes on till Red Fort via Rajpath. It features marching contingents from the three armed forces, paramilitary forces, police and NCC, tanks, missiles, missile systems, rocket launchers, radars, dancing school children, vibrantly decorated tableaux representing Indian states or ministries, and daring stunts on motorcycles. Another inseparable part of the celebrations are the hoisting of the national flag and singing of the National Anthem. However, the spectacle that people most eagerly wait for is the fly past by the Indian Air Force, featuring fighter aircraft and tankers gliding over Rajpath. Similar celebrations, though on a much smaller scale, are held in all major cities.

Republic Day Calendar for Next 10 Years