Lalbagh Flower Show is one of the most awaited events in the Garden City of Bangalore. The 10 days long Independence Day flower show will be held from 9th to 18th August. The 210 th edition of the flower show will be a floral tribute to Maharaja Jayachamaraja Wadiyar to mark his 100th birth anniversary celebrations. Jayachamaraja Wadiyar was the last king of the erstwhile Mysore State. 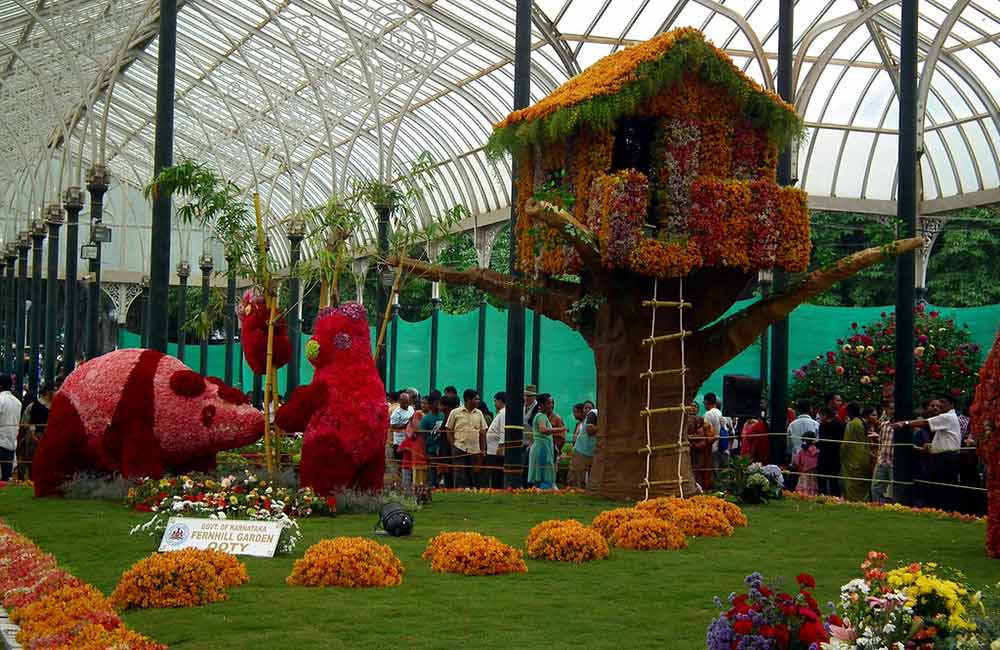 The Independence Day flower show will feature floral replicas of Sri Chamarajendra Zoological Gardens (Mysore Zoo), Raja Durbar of Mysore Palace, and the Iconic Chamarajendra Wadiyar Circle in Mysore. The flower show has a budget around two crores and around five lakh people are expected to visit Lalbagh to witness the magnificent flower fiestas.

According to the Deputy Director of Lalbagh, M.R. Chandrashekar, replicas of musical instruments such as tabla, violin, and veena will be featured as the Maharaj was a patron of music. He also said depictions of his contributions to literature, education and irrigation will also be a part of the flower show. The major attractions of 2021 the Independence Day flower show will be a variety of insectivorous and rare carnivorous plants that attract and trap insects using their odour, color and nectar. Florala beds and vertical gardening around replicas will also be a part of the show. 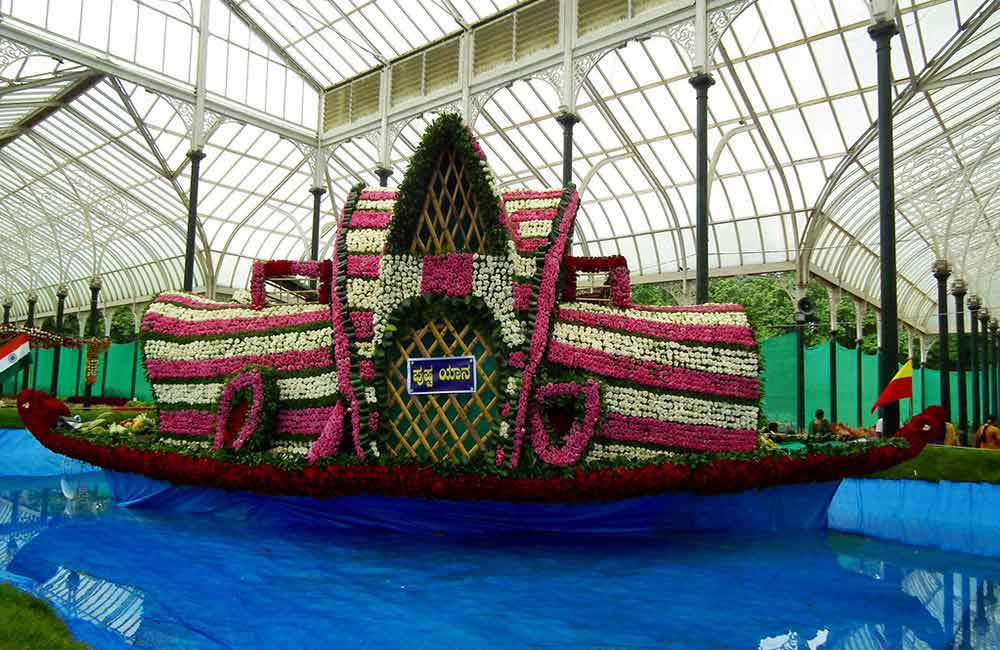 The use of plastic is banned in the garden and according to a senior official from the Horticulture Department, Lalbagh is an institution of environmental and botanical importance and it is essential to keep the garden green and clean.